Annis Water Resources Institute to be highlighted on Discovery Channel 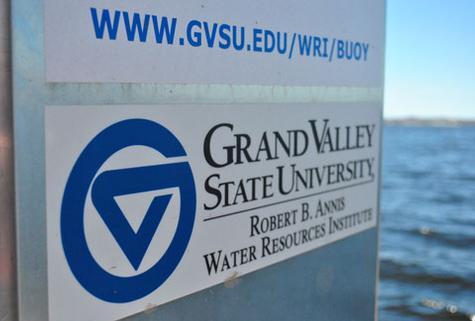 Grand Valley State University’s Annis Water Resources Institute will be featured on an upcoming episode of the Profile Series on the Discovery Channel.

The episode will feature a six-minute segment on the role of AWRI in preservation, stewardship and research of the abundant freshwater resources of the Great Lakes.