Father of the year 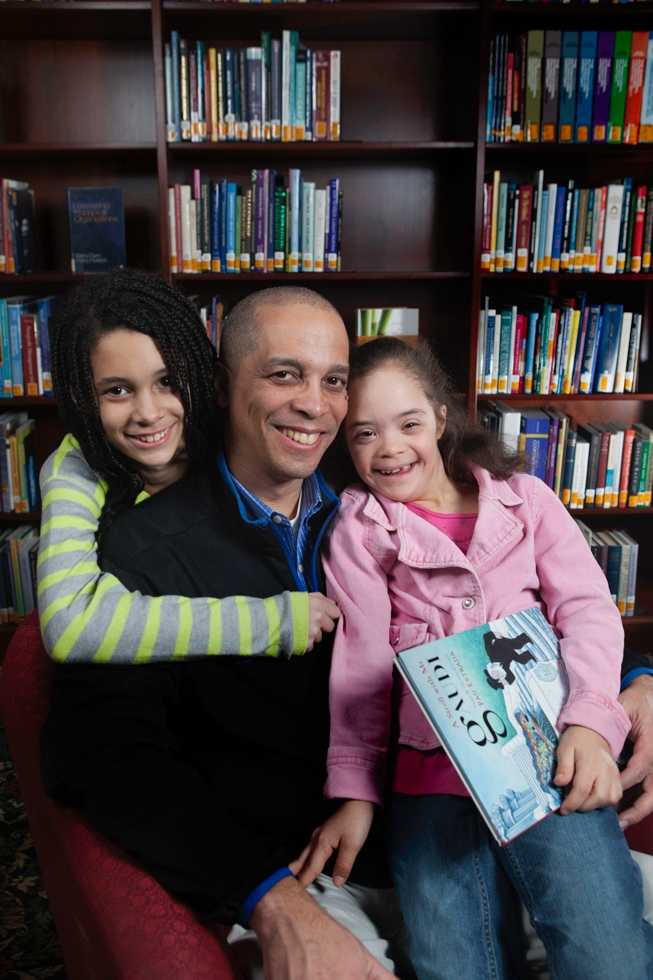 In June, West Michigan will learn why Chris Barbee was named Father of the Year by a Grand Rapids organization.

But why wait? His daughters, Maya and Janelle, could tell you that now. Maya, a sixth-grader, said she enjoys watching sports with her dad. Janelle, in fourth grade, said she enjoys going to restaurants with him.

Barbee, director of Alumni Relations, enjoys each minute he spends with his daughters. “We don’t have to be doing anything special, I like the uninterrupted time when it’s just us,” he said.

Barbee and three other men will be honored by the Grand Rapids Father’s Day Council at an awards ceremony, which honors fathers who successfully balance their personal and professional lives while making a positive community impact. The ceremony benefits the American Diabetes Association.

Barbee said he’s used to being on the other side of presenting awards and said this honor was a bit overwhelming. Maya took a different approach. “It’s cool,” she said.


Page last modified May 16, 2014
Report a problem with this page