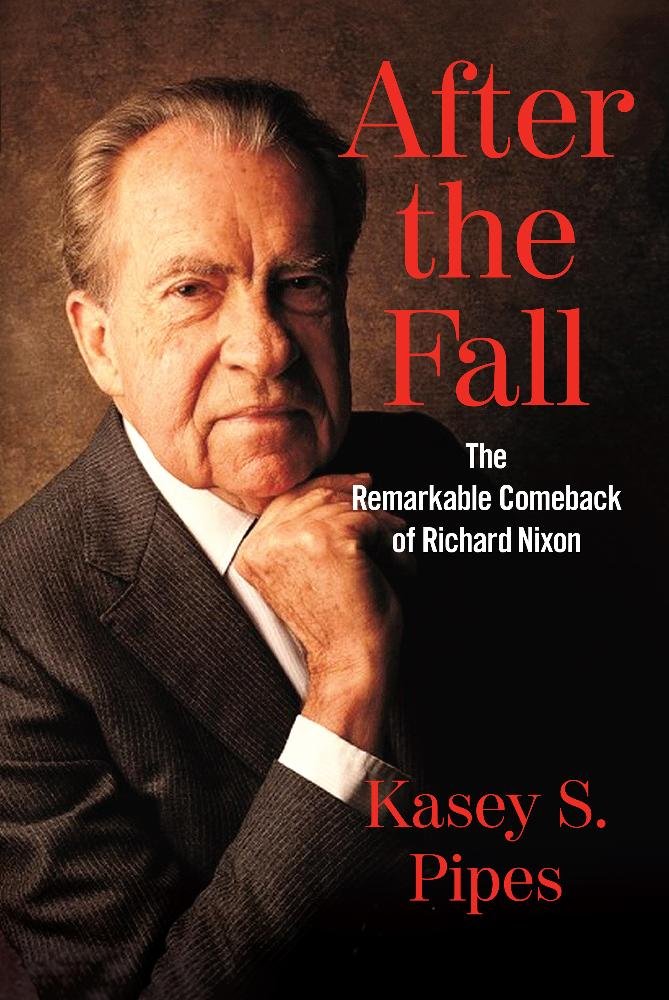 In August of 1974, Richard Nixon became the first and only president to resign from office. Nevertheless, within a decade of his resignation, Nixon found himself advising on campaign strategy, foreign policy, and U.S-Soviet summit meetings. He even represented the U.S at state funerals. Serving informally during the Reagan, Bush, and Clinton Administrations, Nixon became a valued elder statesman.

Kasey S. Pipes, former advisor to President George W. Bush and Governor Arnold Schwarzenegger, joins the Hauenstein Center, the Gerald R. Ford Presidential Foundation, and Gerald R. Ford Library and Museum to discuss his recent book, After the Fall: The Remarkable Comeback of Richard Nixon. Karl Rove notes, “Pipes shows the former president was far more active in helping shape America’s grand global strategy – and more successful – than previously realized, even as he suffered political exile. The story is a must for anyone wanting to understand Nixon’s life after Watergate.”

We are as eager as all of you are to resume the Hauenstein Center’s thought-provoking in person events. Though in these tumultuous times, in order to comply with the Governor’s executive orders, the CDC recommended guidelines, and Grand Valley’s current policies, our fall lineup will be offered digitally. The very first opportunity we have to go back to in person events, we will do so, so stay tuned!

RSVP for this event

Chief Isaiah McKinnon: Policing from the Inside

MLK Day of Service and Solidarity: How to Write your Government Officials - INT 100/201 APPROVED!