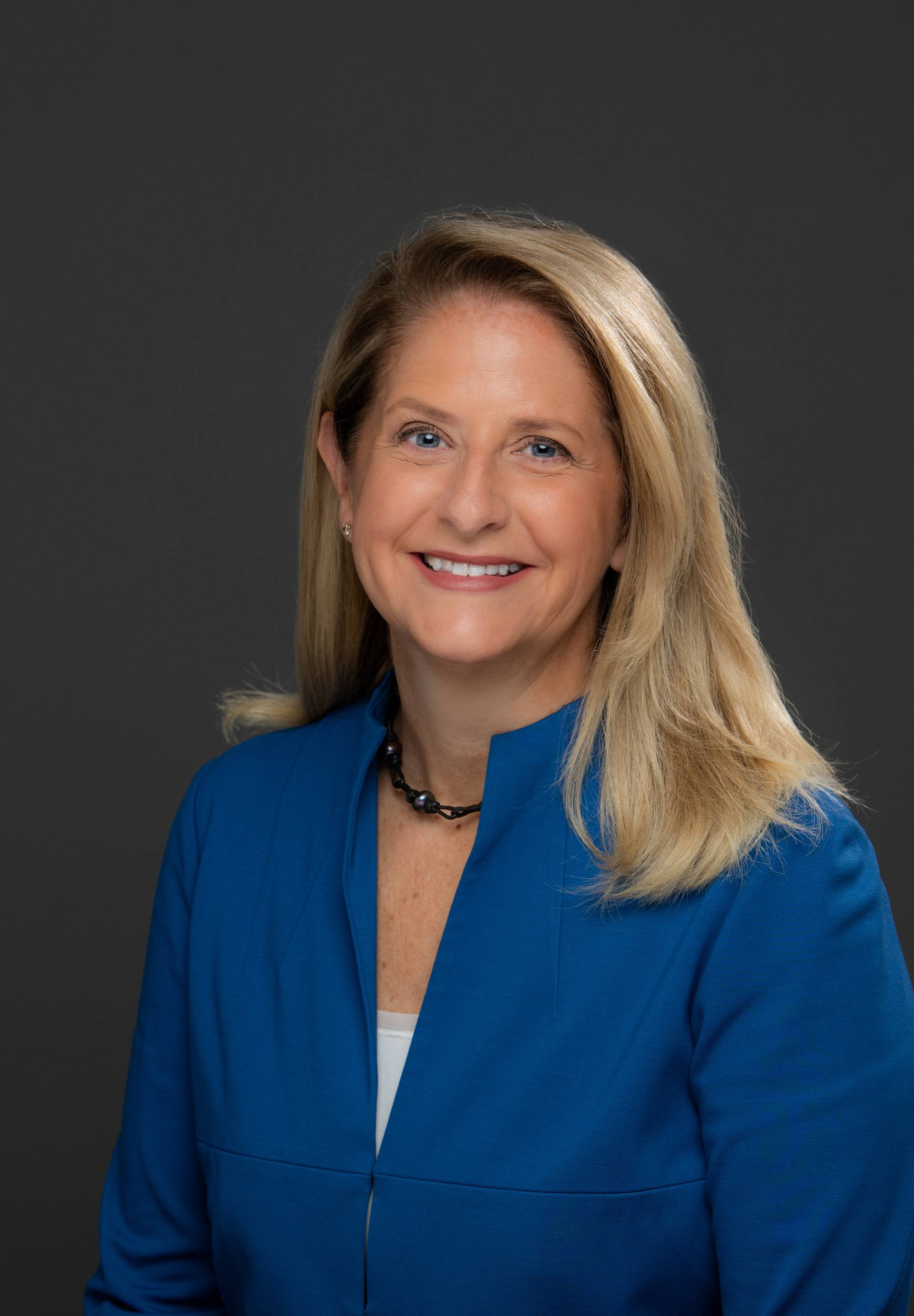 Stacie R. Behler is Vice President, Chief Public Affairs and Communications Officer, and Secretary to the Board of Trustees. She has executive responsibility for state and federal government relations, public and media relations, institutional marketing and advertising, and the university's radio and television stations. She is also a member of the president's Senior Leadership Team and the Budget Committee.

Behler joined GVSU in 2022 after 20 years in leadership positions at Meijer Inc. and The Meijer Foundation. Prior to joining Meijer, she served as an associate with the law firm Smith Haughey Rice and Roegge, P.C..

She has served as chair of the boards of The Economic Club of Grand Rapids , the Heart of West Michigan United Way, the YMCA of Greater Grand Rapids and the Grand Rapids Chamber of Commerce.  She was also appointed by Governor Snyder to the Michigan Municipal Services Authority.


Page last modified July 8, 2022
Report a problem with this page