Grand Valley State University’s annual Summer Film Project has transformed the lives of hundreds of students over 25 years. The summer film brings together students, faculty and industry professionals who join forces to make a motion picture. 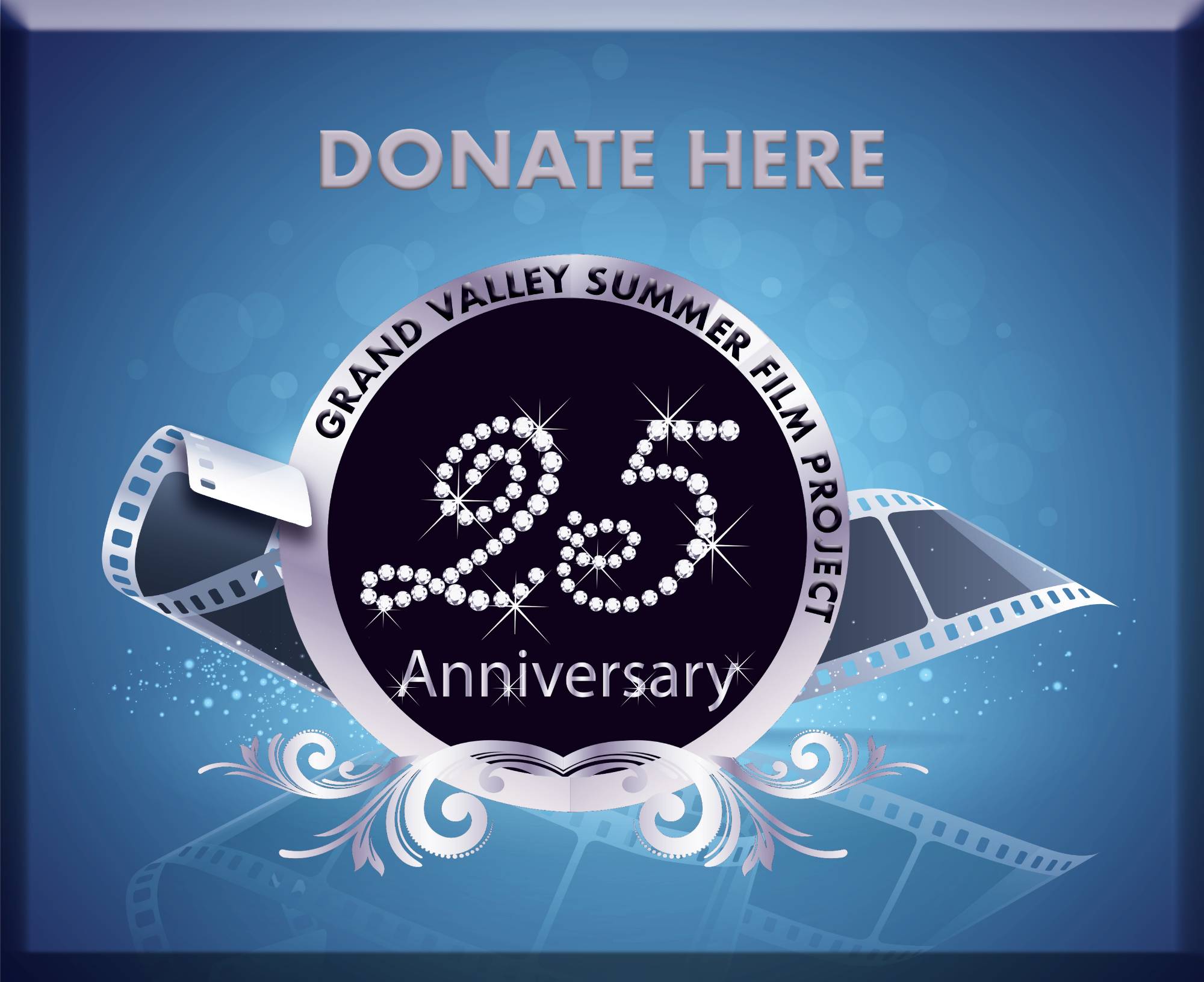 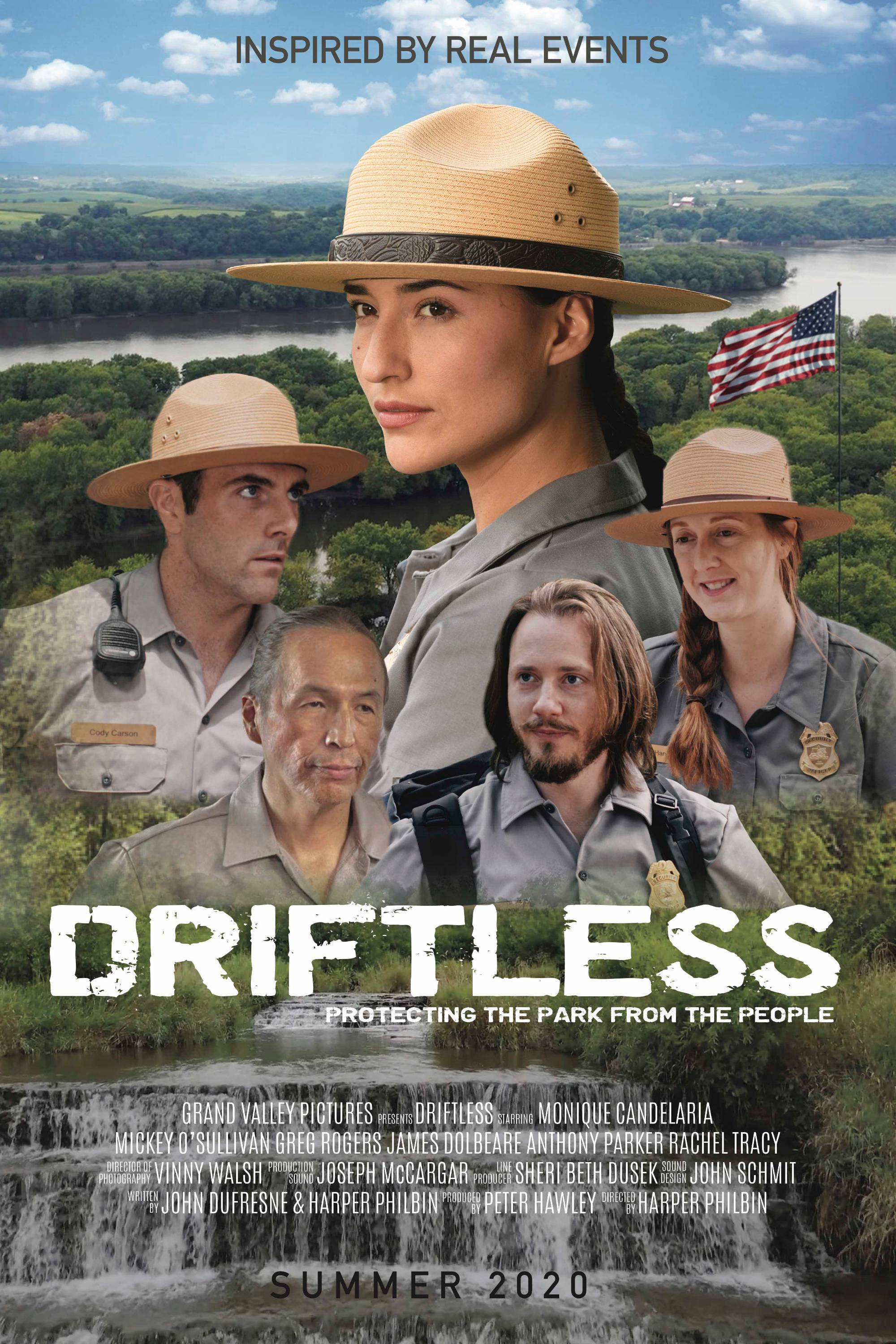 The 25 for 25 Silver Anniversary fundraising campaign’s goal was to add to our normal budget in order to make a feature film (rather than a short film).  We are very thankful for the generous donors who helped get us to $20,000!  The film is "in the can"!

Driftless is a feature-length drama about Nova Abbey, a park ranger at work during a state government shutdown on a busy 4th of July weekend, protecting the park from the people and the people from each other. 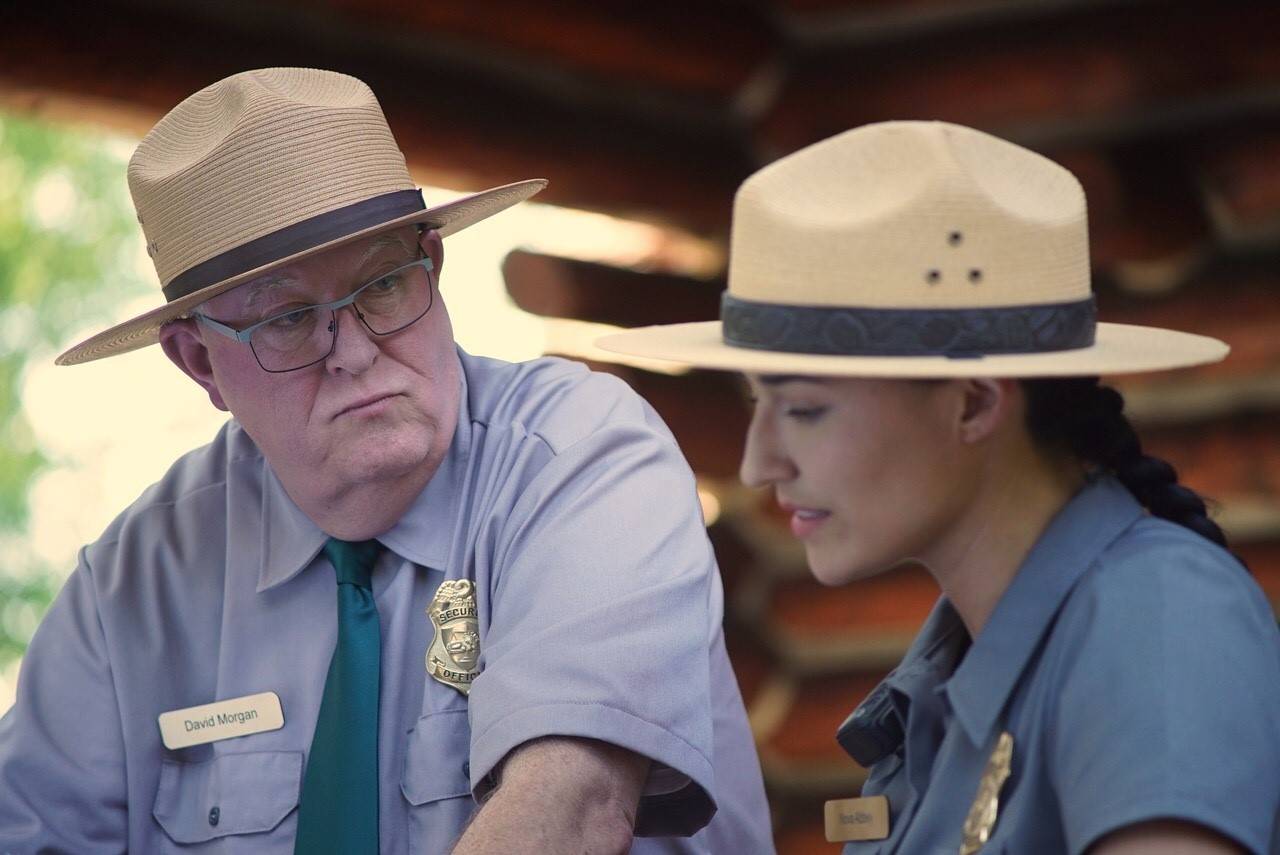 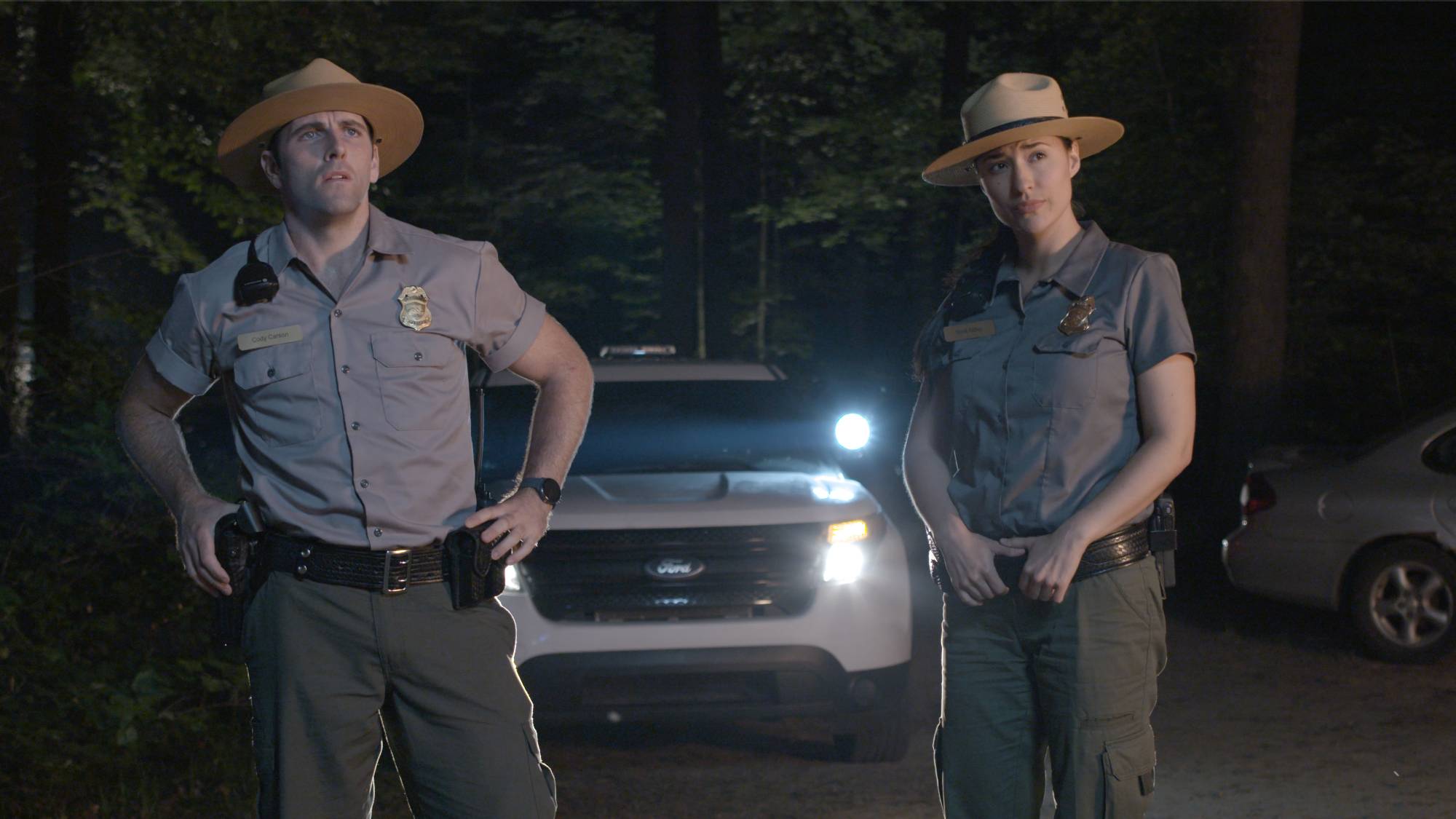 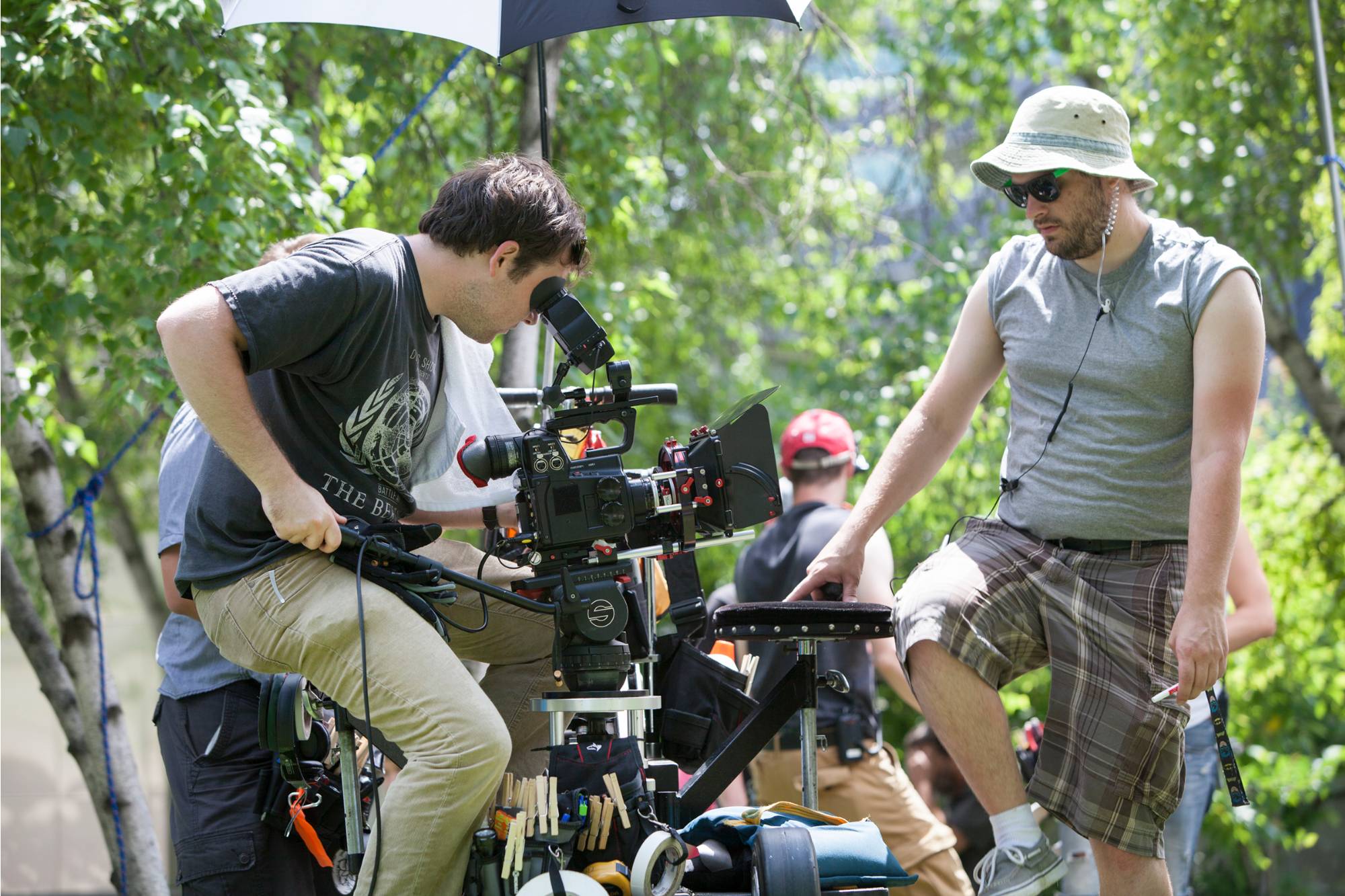 The Law of Nature (Documentary)

“The opportunity to work alongside your peers under the direction of professionals is something that is very unique and overall this was one of the most beneficial experiences of my life and college career.”

“I thoroughly enjoyed every minute of it, even though the hours were long and the work at times was intense. I learned far more than I could have imagined possible, and feel like it would benefit any future filmmaker to be a part of this exciting program for a summer.”

Archive of Past Summer Film Projects 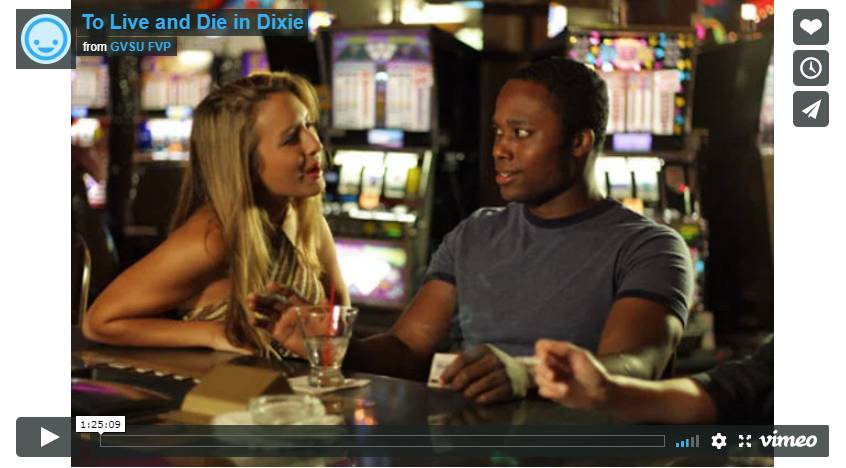 “It was the culmination of my college film career. Everything that I had learned in all my classes was useful in making this film.”

“It really made me understand that no one person makes a film, it’s totally a collective effort and every role is important no matter how glamorous or lackluster it may seem. Now that I have experienced what it really takes to make a good film, I will forever take that into my film-making life.”


Page last modified June 22, 2020
Report a problem with this page