Who Will Be the Last Laker Standing?

Get ready to laugh, Lakers. Last Laker Standing semi-finals are coming up, and the top ten comics from the audition round are here to try to win your heart (and that spot in the finals). We caught up with Brandon Cooley, the 3rd place winner from last year, who will be competing again this year.

Last year, he heard about the event through the GV Stand Up Comedy club and jumped at the chance to showcase the material that he had been working on for so long. Brandon describes Last Laker Standing as the night when all of the GV comedians come together, bring their best material, and have a good time doing it. He emphasizes that the audiences are always incredibly respectful (no hecklers!) and that anyone who is a fan of comedy or just wants to have a good laugh should come out and enjoy the night. 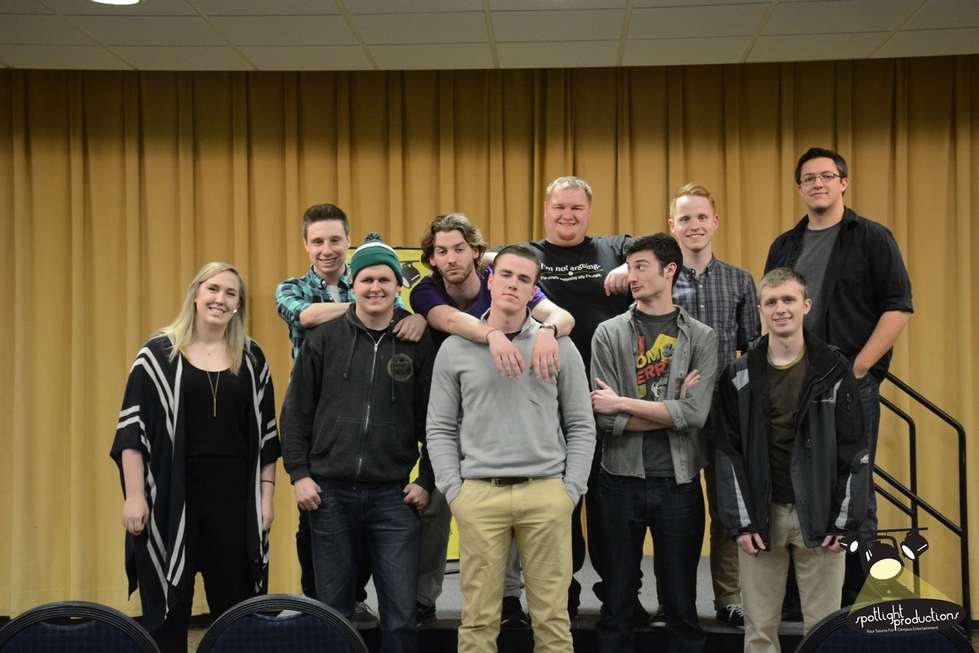 Brandon loves this event because of his passion for stand up. “The idea that I can bring joy to someone else’s day by making them laugh is really cool and powerful,” Brandon says. He has been doing stand up for almost two years and describes his style of comedy as somewhat dark but mostly just observational with occasional stories from his own experiences he wants to share. His biggest influences are Bo Burnham, Bill Burr, and Rory Scovel.

During the finals, the Laker comedians get to perform alongside a professional comedian, who introduces each comic as they come on. Additionally, the first place winner of the whole event gets the opportunity to open up for the LaughFest event at Grand Valley, which is a partnership event with LaughFest GR. 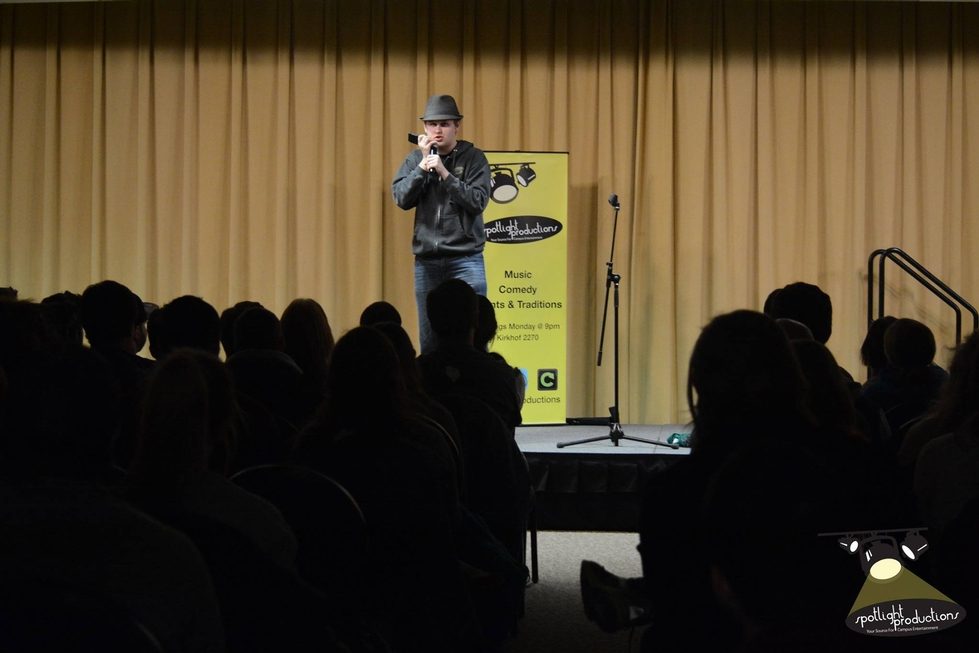 
Page last modified March 1, 2019
Report a problem with this page