Are there haunted tunnels beneath the GVSU campus? Were living centers like Copeland and Robinson originally designed to be prisons? It’s mysterious GV Myths like these that transfer from one student to the next until we can’t tell what’s fact and what’s fiction. What are we supposed to believe? After an in-depth investigation, here is the real truth behind the GVSU mysteries that haunt us all.

The Transformational Link, the mighty blue sculpture standing at 40 feet in front of Au Sable, sends chills down the spine of any student studying their way toward that Laker blue graduation cap. Legend has it that during final exams week, walking the “wrong” way under the sculpture will result in your ultimate doom: failing your exams and never graduating.

We reached out to Gary Kulak, the artist who created the sculpture in 1990. He says that he never intended the sculpture to be cursed or to determine the academic fate of any Laker, and he believes the myth was created by students a long time ago. No one seems to know exactly where the legend started, so we’ll let you test the theory out for yourself — if you dare. 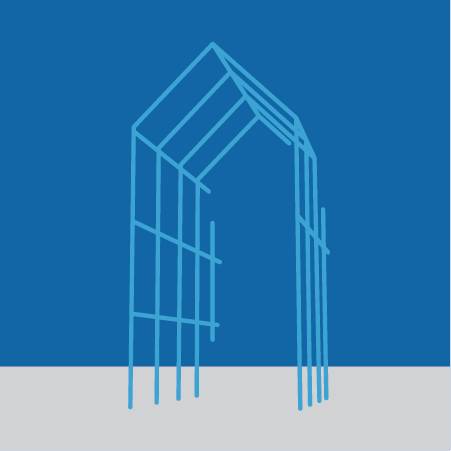 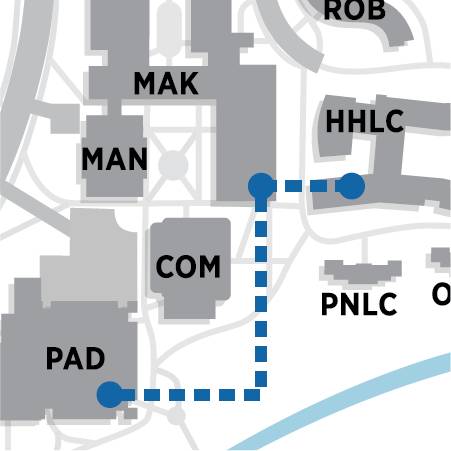 Haunting in the Underground Tunnels

According to one myth, GVSU has haunted underground tunnels all throughout campus. What are they used for? Why were they built? What evil spirits are lurking down there?

Sources from GVSU Facilities Services say that there are in fact underground tunnels on campus, but they are actually used for utilities like heating and cooling. The entrances remain locked, and people are prohibited to enter aside from workers who keep the tunnels clean and maintained. Looks like you’ll have to look a little further to find some haunted thrills this spooky season.

Were the first-year living centers originally built to be prisons? Some say that the curvy halls and thin rectangular windows of Robinson, Copeland, and Kistler are signs that these buildings were originally intended to house convicted criminals rather than first-year college students.

The truth, according to representatives from University Relations, is that these living centers were never designed to be prisons and were specifically built to be GVSU living centers.  The myth likely came about at a time when Grand Valley was facing a drop in enrollment for being a liberal arts college, and legislation was put in place to close the university and turn it into a prison. In actuality, the buildings were designed to mimic the curve of the ravines that surround them, but you can still use this rumor to scare your friends! 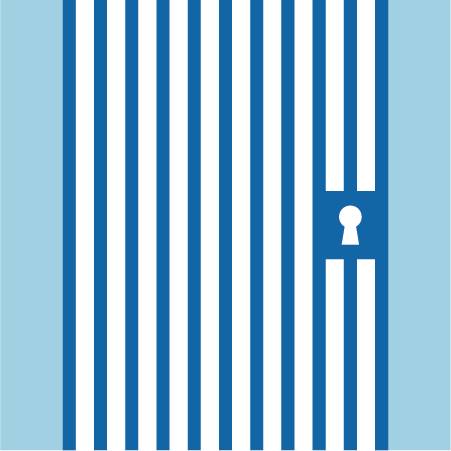 Interested in learning a little bit more about the spooky myths floating around campus? Wondering if there are any more spreading around that you haven’t heard yet? Check out The Lanthorn’s GVSU Mythbusters series for more details and eery myths. Happy Halloween Lakers!


Page last modified October 30, 2019
Report a problem with this page