February is Black History Month, a great opportunity to reflect on the countless innovations and contributions Black people have made throughout history. As Grand Valley students, it’s important to be aware of the history that has helped shape our surroundings. This month, take a look at some Michigan-made Black history figures who have made a mark in the past and continue to inspire people today.

Ruth Ellis, born on July 23, 1899, was a gay and lesbian activist and business owner in Detroit. Growing up in Springfield, Illinois, Ellis and her family experienced much racial discrimination, despite living in an integrated town. Because of this, she was motivated to move to Detroit in 1937 with her partner Ceciline “Babe'' Franklin. Eventually, Ellis was able to get a job at a printing field before she and Franklin opened up their own successful printing company out of their home.

Establishing her home as somewhere for displaced gay and lesbian young people in the community, Ruth Ellis gave them an opportunity to socialize and find support in a community where they were rejected for not only their sexuality but their race as well. Ruth Ellis lived to be 101 years old, and the Ruth Ellis Center was opened in Detroit in 2000 as a supportive environment for LGBT+ youth, specifically youth of color. 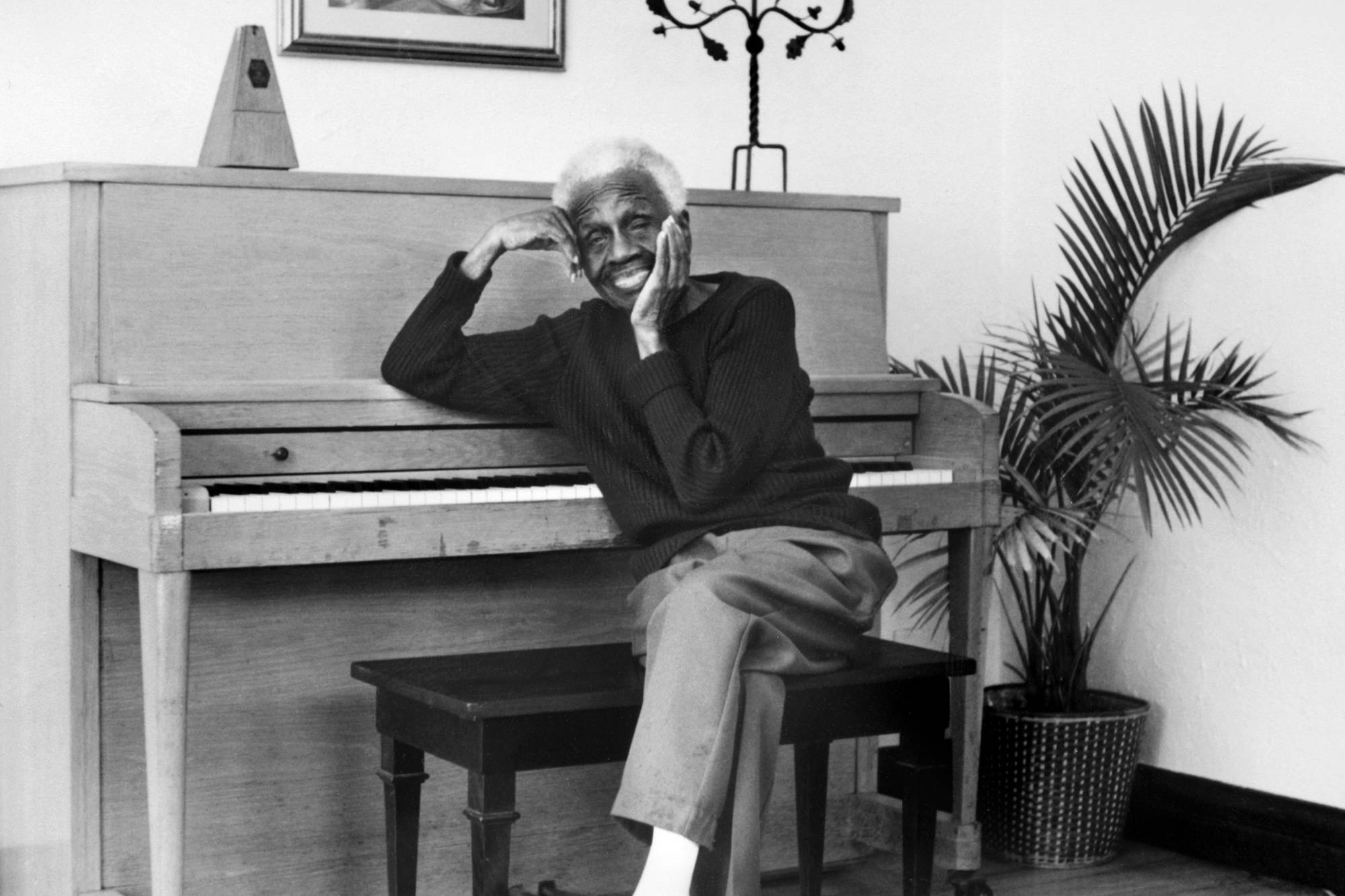 From The Legacy Project

Born in St. Joseph and raised in Jackson, Dr. Ethelene Crockett was the first Black woman to practice obstetrics and gynecology in the state of Michigan. She lived and practiced in Detroit for 35 years.

Ethelene Crockett was heavily involved in humanitarian work: she directed the Detroit Maternal Infant Care Project, designed the Detroit Model Neighborhood Comprehensive Health Center, and served on the Detroit Public Library Commission. Dr. Crockett received numerous awards throughout her life for her career and dedication to serving others. 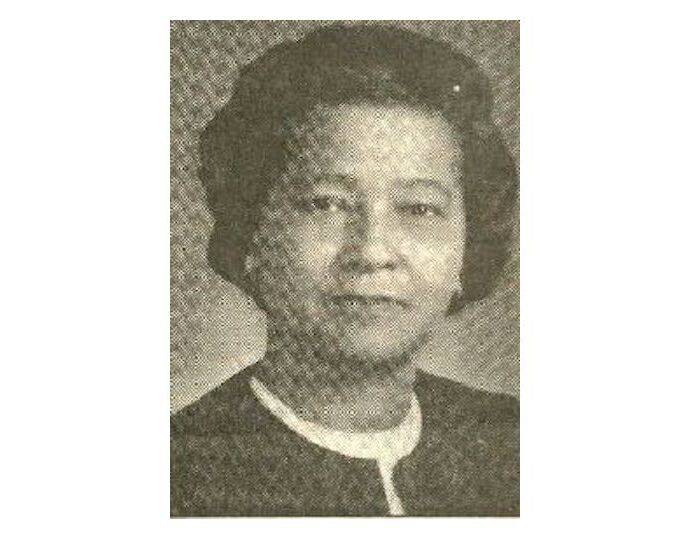 From The African American Registry

Albert Wheeler served as a professor and civil rights activist, and he was the first Black mayor of Ann Arbor. Wheeler was born and raised in St. Louis, Missouri, and came to Michigan to earn his second master’s degree from the University of Michigan. In 1952, Wheeler became the first black tenure-track professor at the University of Michigan, where he studied venereal diseases.

Inspired by the racism they faced in Ann Arbor, Dr. Wheeler and his wife Emma founded the Ann Arbor Civic Forum, worked with the Ann Arbor Democratic Party, and were able to get a Human Relations Commission established in 1957. In 1975, Albert Wheeler was elected mayor of Ann Arbor. Wheeler’s legacy remains in the construction of new and improved housing projects, as well as a greater understanding of equality and justice in Ann Arbor. 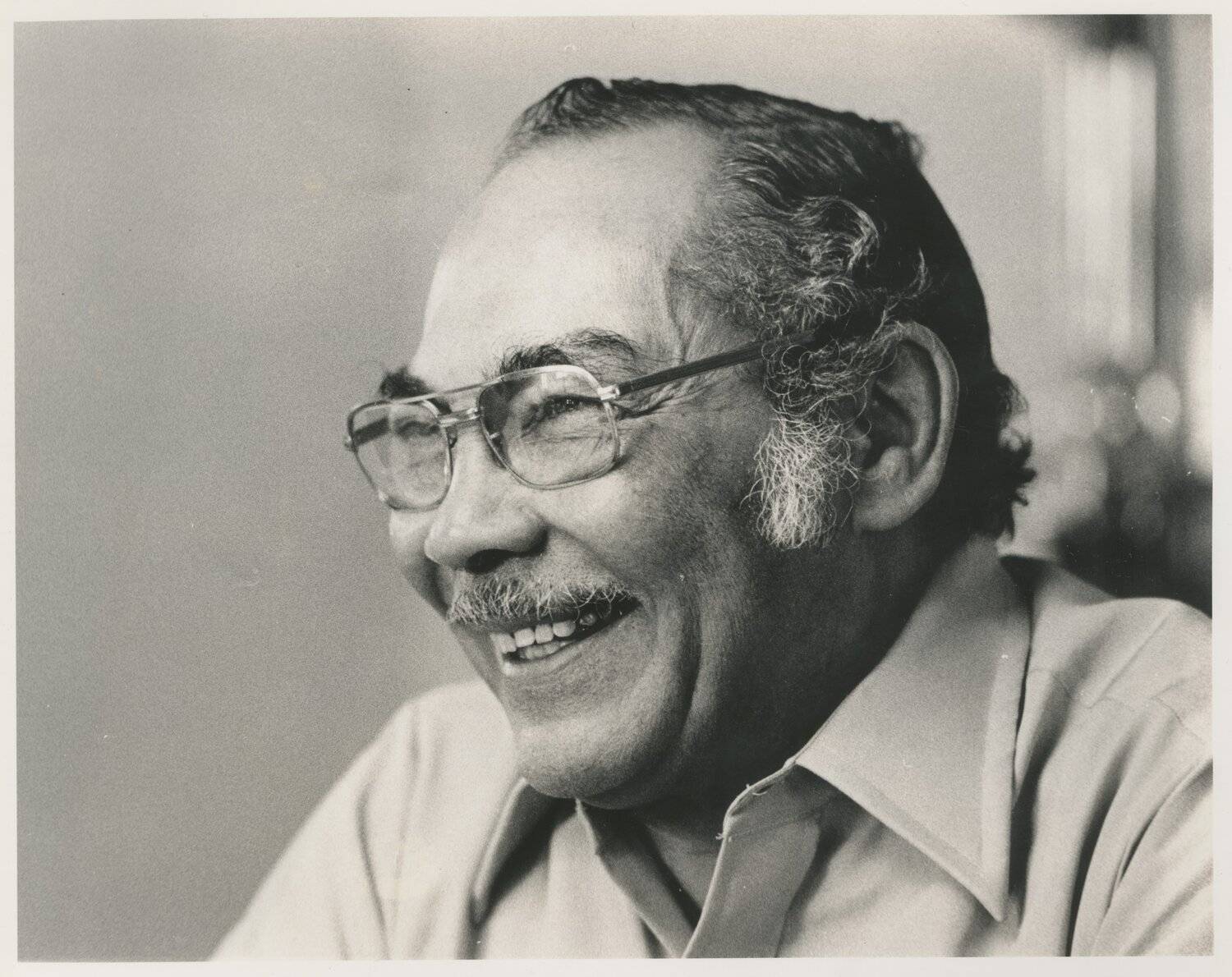 
Page last modified February 3, 2022
Report a problem with this page