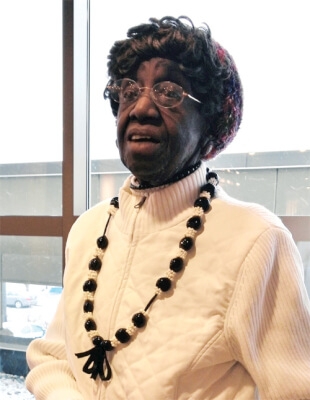 Rucks served as an associate professor of sociology, and worked at Grand Valley from 1987-1999. She was also the first coordinator of Grand Valley's women's studies program.

In 2016, Grand Valley's Positive Black Women honored Rucks at its annual Valentine's luncheon with the organization's first PBW Trailblazer Award. Rucks was an active community member in Muskegon. She founded the Coalition for Community Development, which was successful in lobbying to keep a grocery store in Muskegon Heights. CCD is also the parent organization of Friends of the Muskegon Heights Library and runs programs for children.


Page last modified September 6, 2016
Report a problem with this page