I said, "Hey, here's the key. Here's the key to understanding life and all its forms."   -Tom Wolfe 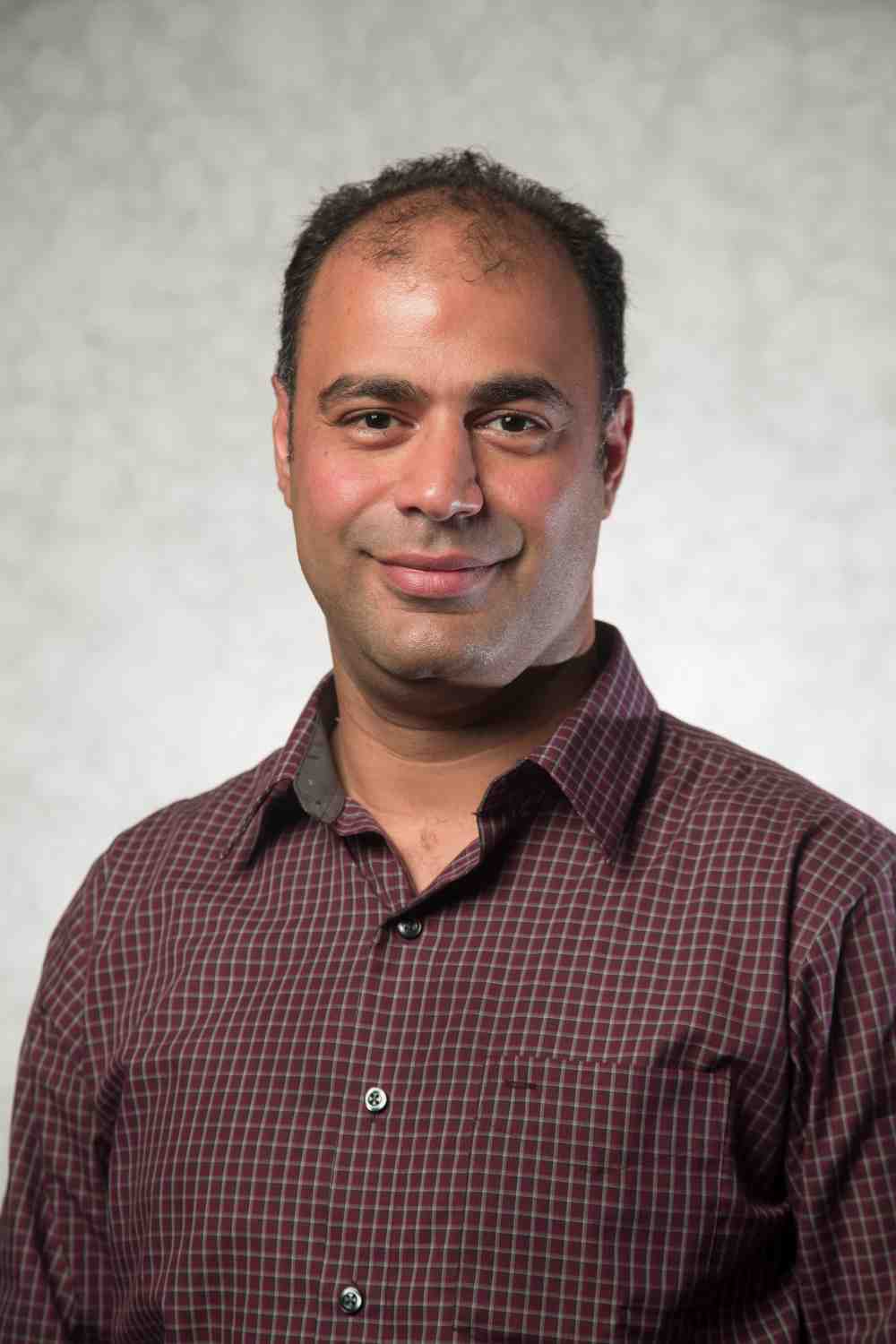 After spending seven years studying in the United States and earning a PhD in sociology, Dr. Abdullah Alrebh returned home to apply for a job as assistant professor at a local university. To his utter shock and surprise, Dr. Alrebh's application was rejected by all Saudi universities he applied to.

Even Gulf universities refused to take him on board, Alsharq newspaper reported.

Undeterred, Dr. Alrebh kept searching for a job in the Kingdom because he wanted to pay back to his country, which had spent around SR1 million on his education and living expenses in the United States. However, his efforts turned out to be fruitless. Click here for the Saudi Gazette report.


Page last modified August 27, 2016
Report a problem with this page