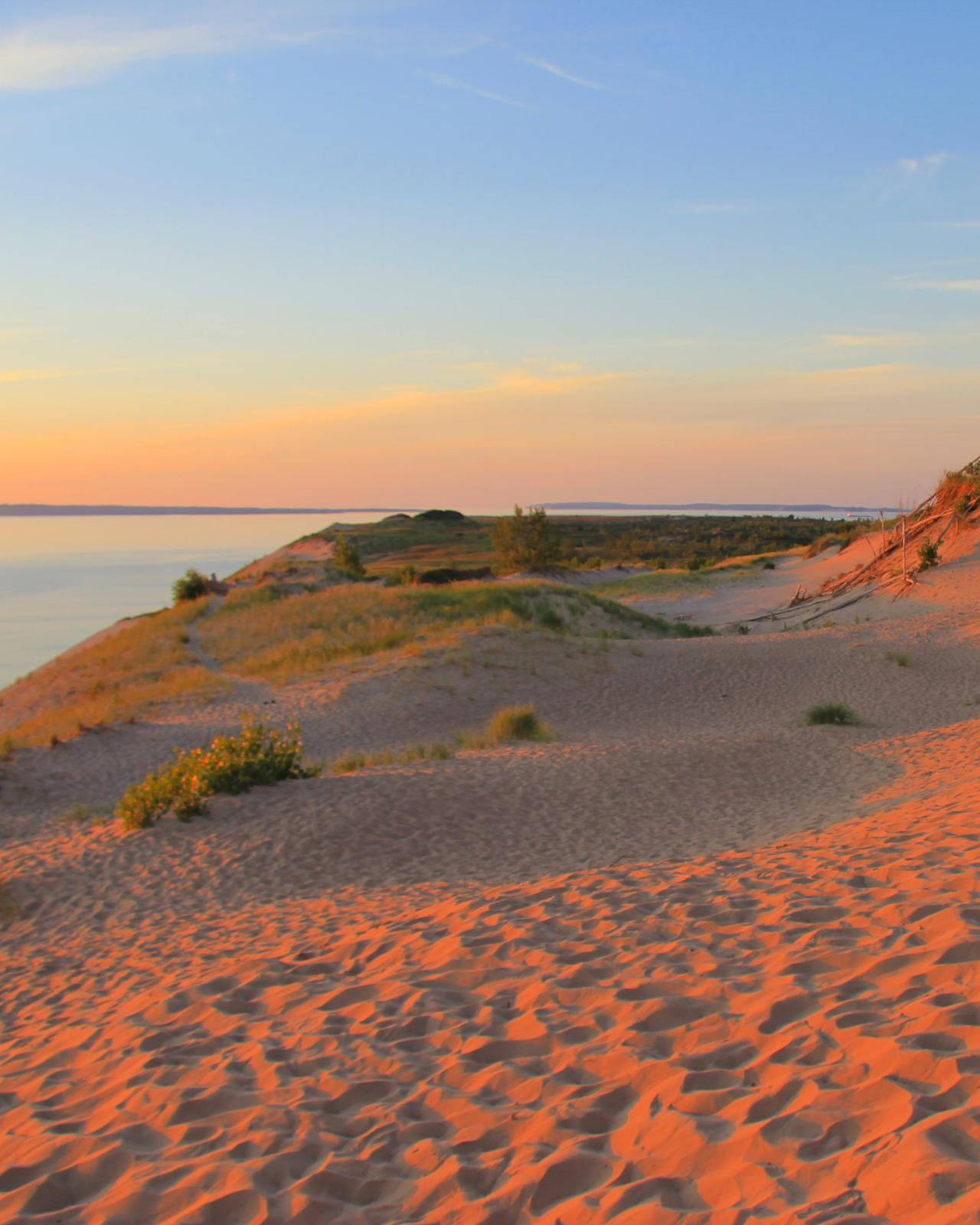 The audience will get to experience a fun-filled trip to Sleeping Bear Dunes as they join retired park ranger Kristen Hintz and the WGVU Adventure Team (5 kids) as they explore this area of Michigan National Lakeshore.  This program will prove to be educational as well as entertaining.  Viewers will feel like they have visited Sleeping Bear Dunes after watching this program and become inspired to go there themselves. 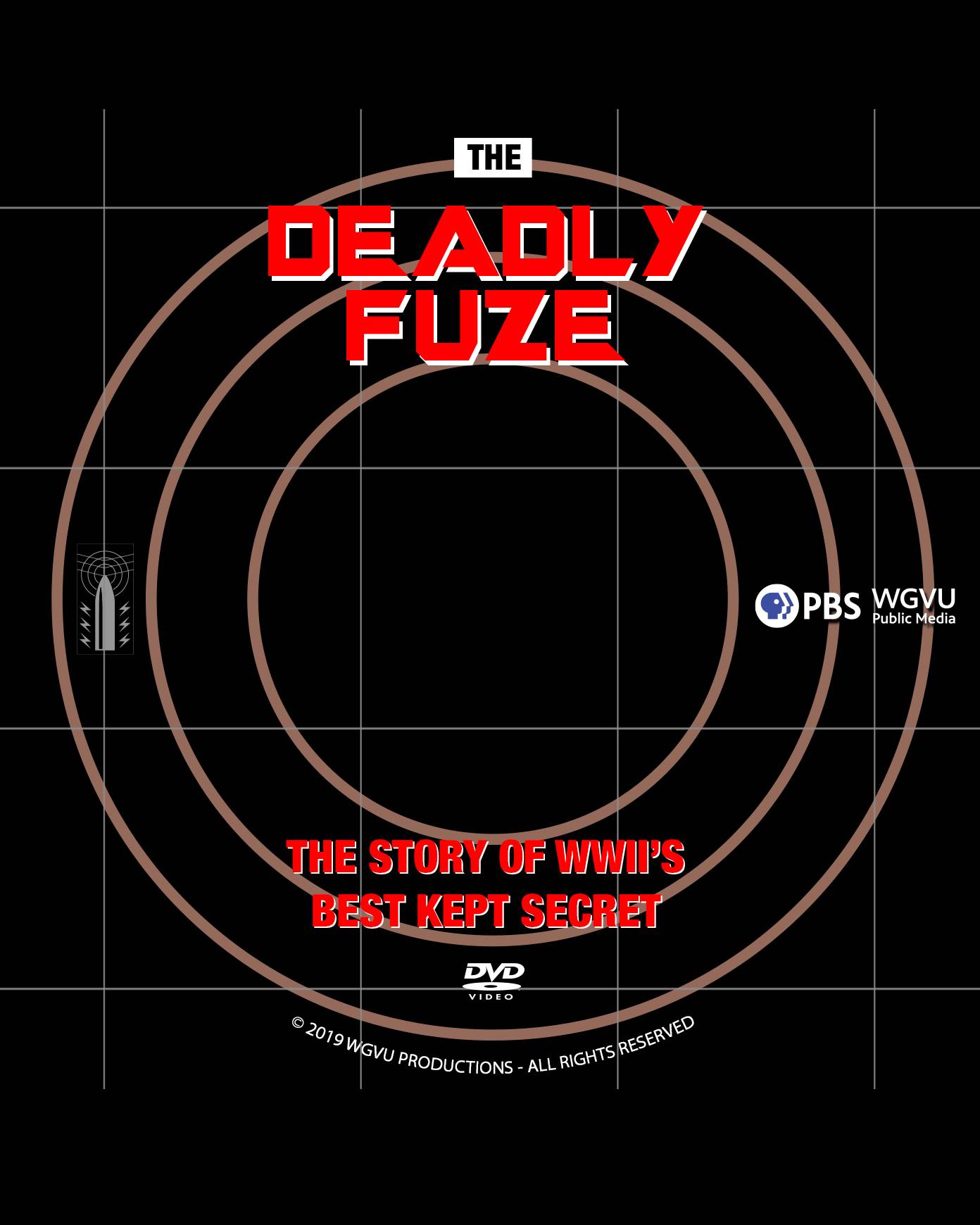 A documentary about the Proximity Fuze, designed for use against Germany's V1 and V2 rockets in the European theater, and against Japanese air force attacks in the Pacific Islands. Using transmitted radiowaves to detonate anti-aircraft artillery shells within near proximity of a moving target, it eliminated the need for a direct hit to destroy that target, having the potential of saving tens of thousands of lives and rendering several of the enemy's weapons obsolete. 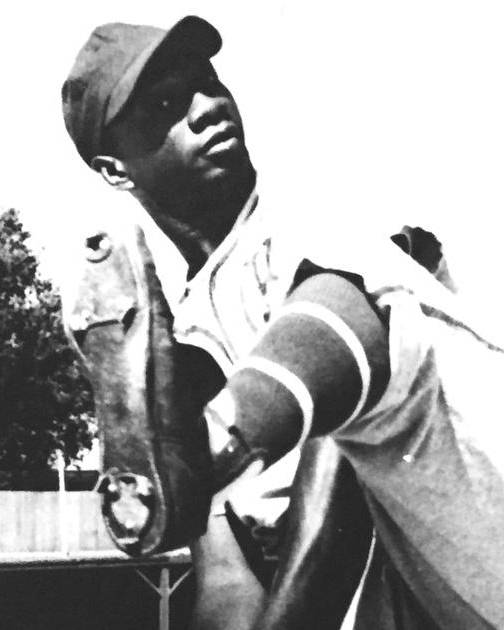 Brushback: A Legacy of Black Baseball in West Michigan

Brushback chronicles West Michigan’s black baseball history dating back to 1906. The pitching aces and homerun hitters who excelled were respected athletes; the men who wore the uniforms had families, worked jobs and were pillars in the community. Despite their athletic ability and community standing, Negro league players dodged injustice, ridicule and racial discrimination just like a brushback pitch. 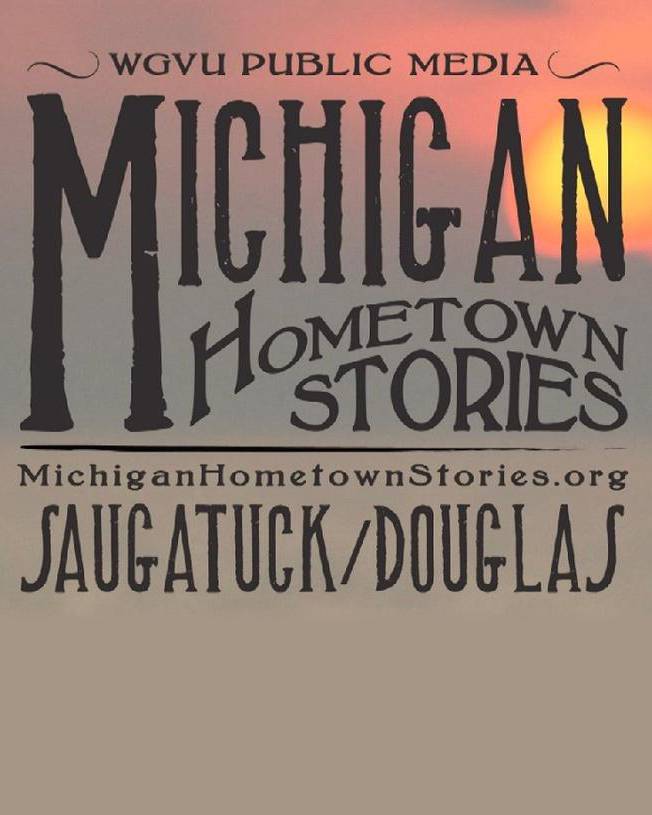 Michigan Hometown Stories Saugatuck/Douglas Teaser 2015 Ready for Spring? We are! Here is a new clip from the upcoming WGVU documentary Michigan Hometown Stories: Saugatuck/Douglas. Let us know what you like to do most in Saugatuck / Douglas, Michigan at www.facebook.com/WGVUEngage then share the video with all of your friends to show them how great it is to live in West Michigan! 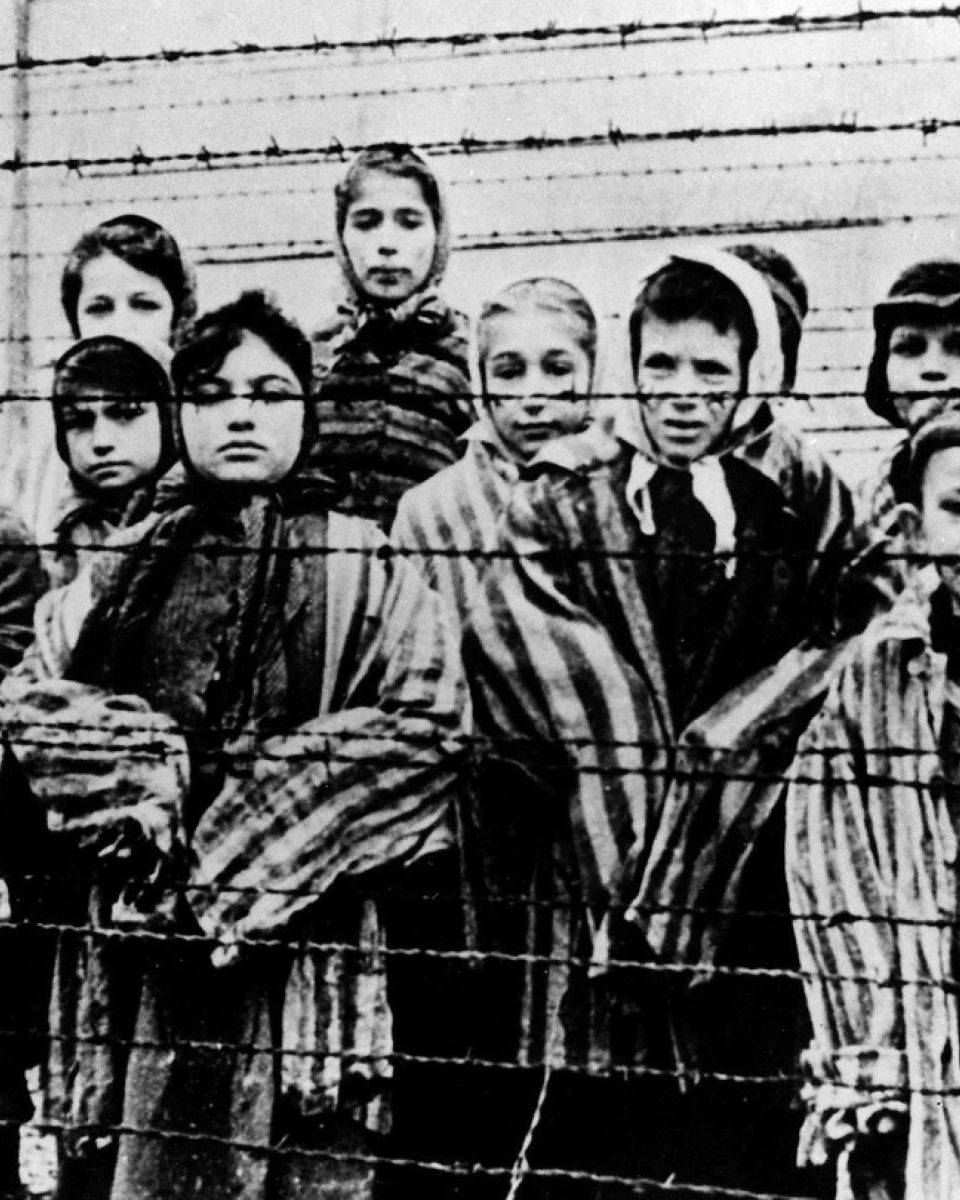 Seventy years ago, in the waning months of World War II, two young girls from a Jewish ghetto in the heart of Poland were liberated from Adolf Hitler’s most notorious death camp  Auschwitz.  At 6 and 10, Tova Friedman and Frieda Tenenbaum were among the youngest of 7,000 prisoners found alive by a regiment of the Soviet army. In the summer of 2004, they journeyed to Auschwitz, accompanied by their own children and a WGVU film crew. Together, they faced the sorrow and the tragedy of their past and sought to heal the wounds felt through two generations.   Surviving Auschwitz  Children of the Shoah includes photographs and film footage of the girls and other children like them held at Auschwitz, as well as interviews with the two women and their children as they walk the grounds of the infamous death camp. 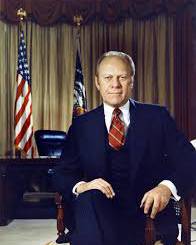 Time and Chance: Gerald Ford's Appointment with History," adapted in part from James M. Cannon's book by the same title, is a documentary about the man who was never elected to higher office but who served in the presidency for nearly 1,000 days in 1974-77, when the nation was challenged by war, inflation and political turmoil. 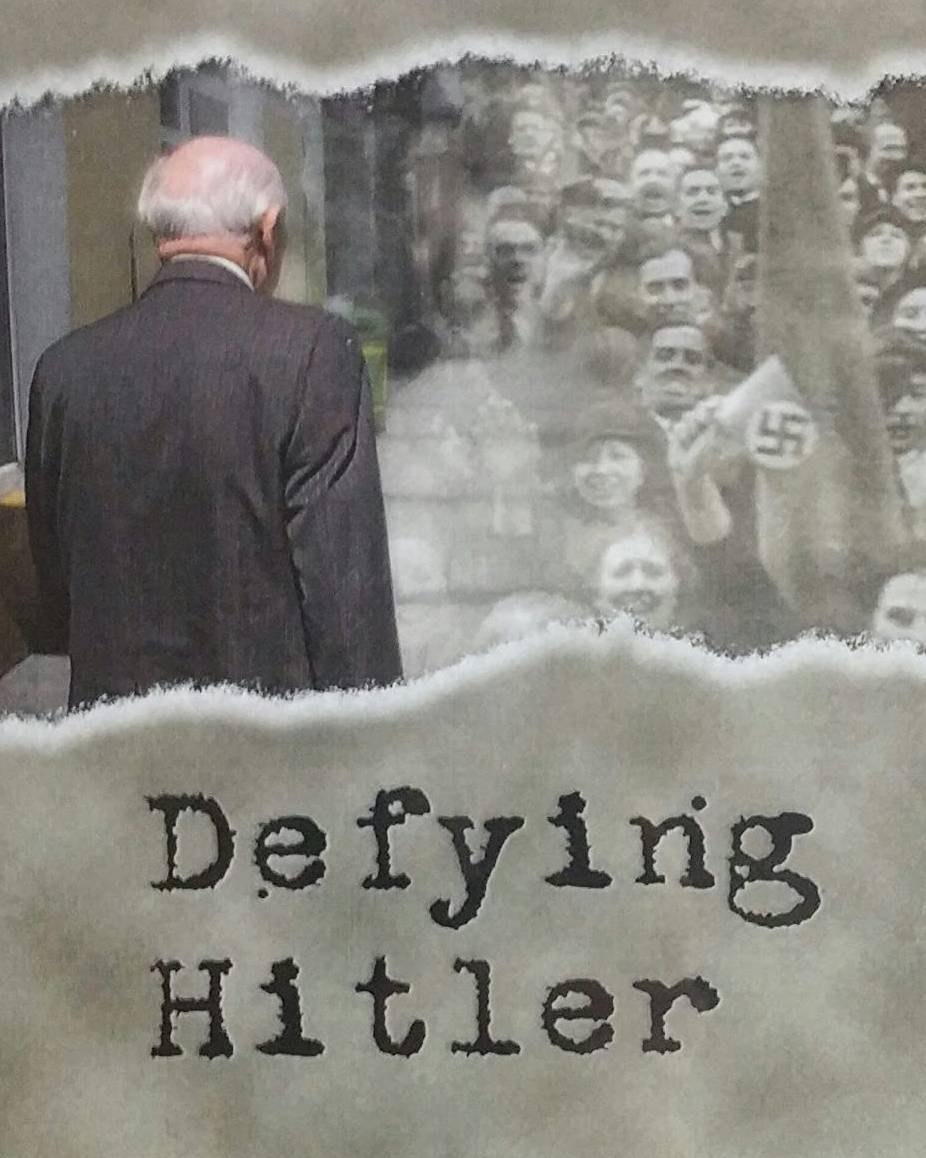 In 2004, WGVU traveled with Joseph Stevens and his son to revisit some of the places of Joseph's past. Joseph was part of the Polish underground. He was a hero. In the days of World War II, he was a shadow. During the course of their trip, Joseph was reunited with his old friend from the underground, Tolek. Even as a friend, Tolek had not known that Joseph was Jewish until years after the war.  Within the resistance, to reveal his secret would have meant persecution.  In the face of Nazi occupation, it would have meant death. 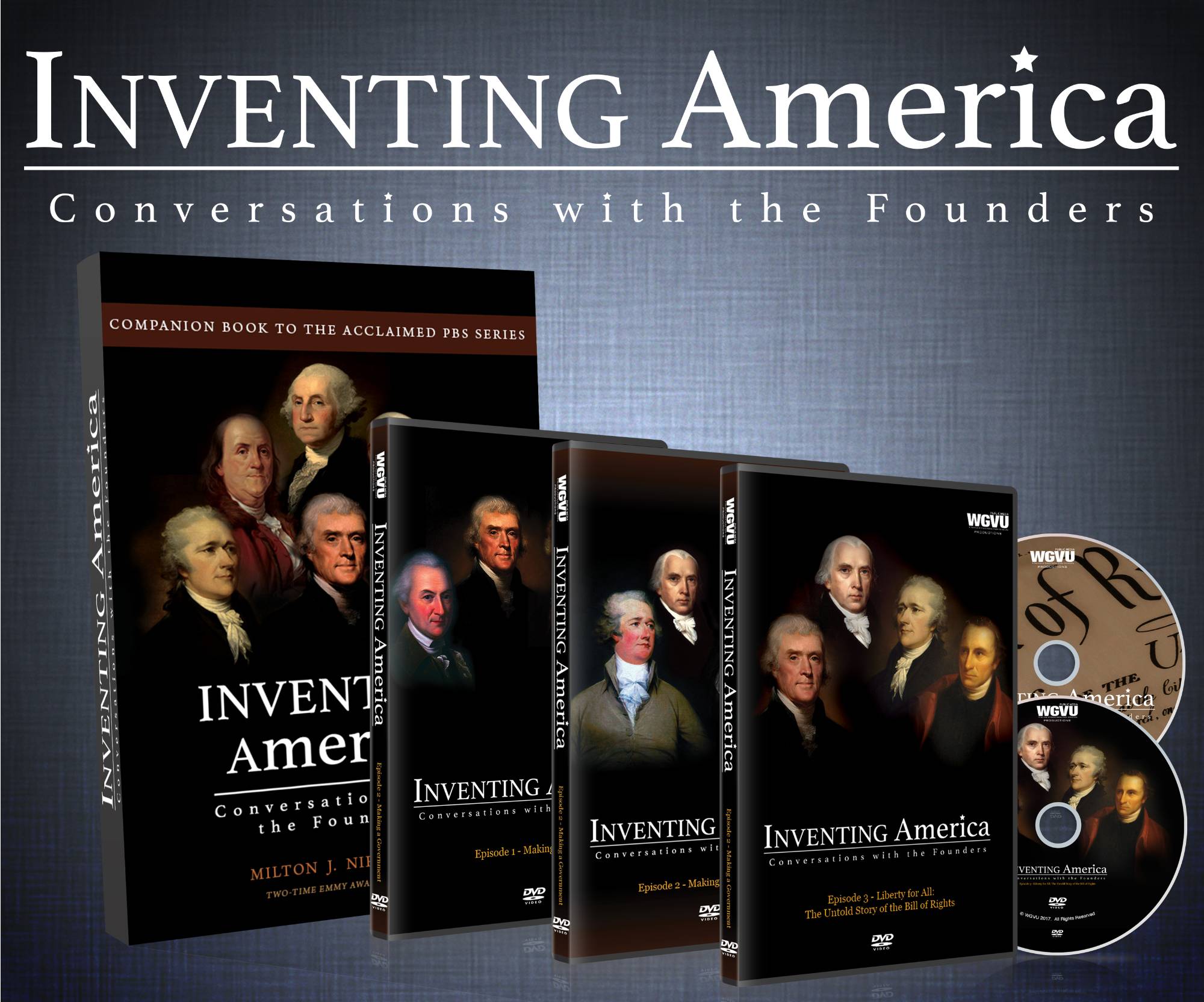 "Inventing America" is a three-part series produced by WGVU Public Media. Each episode explores one of the three foundational documents of the United States: the Declaration of Independence, the U.S. Constitution, and the Bill of Rights. The program features our Founding Fathers played by professional actors in a TV talk show before a live audience. The companion book is designed as a classroom study aid and resource for anyone wanting to know more about our Founders and their struggle to create a new nation. 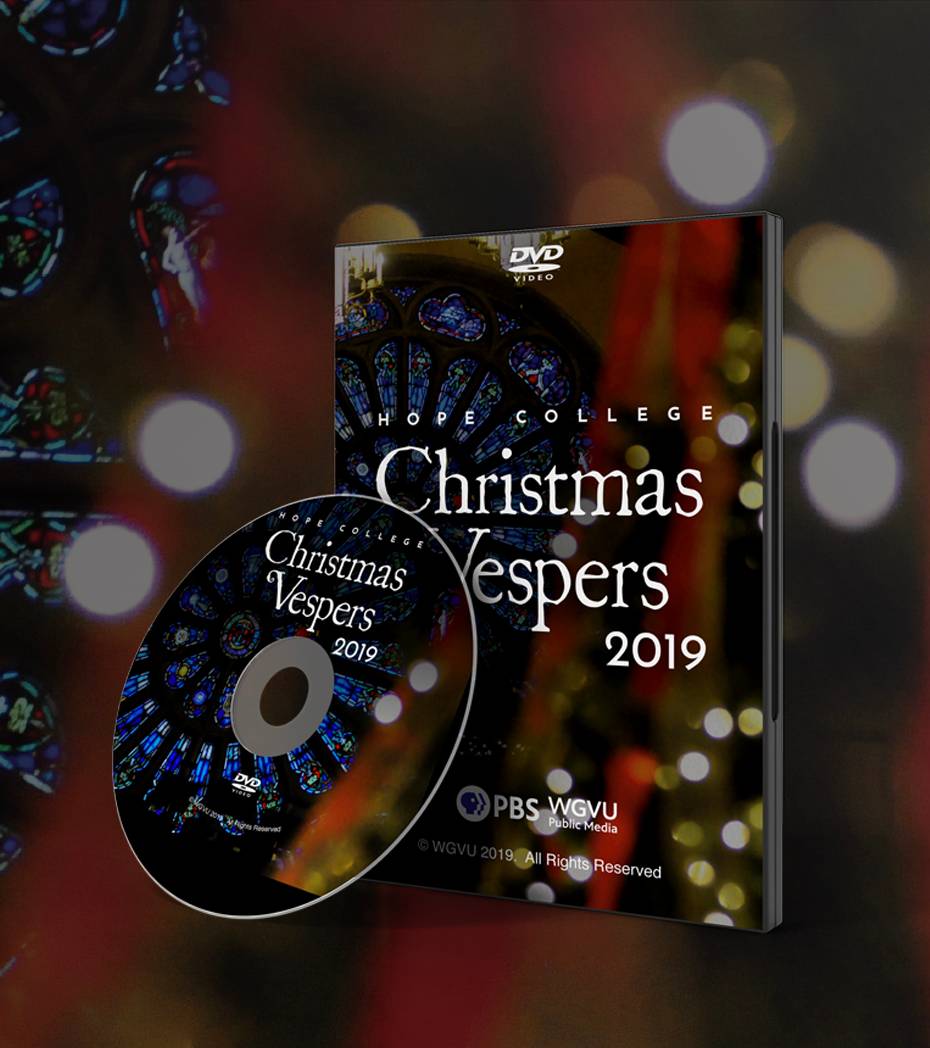 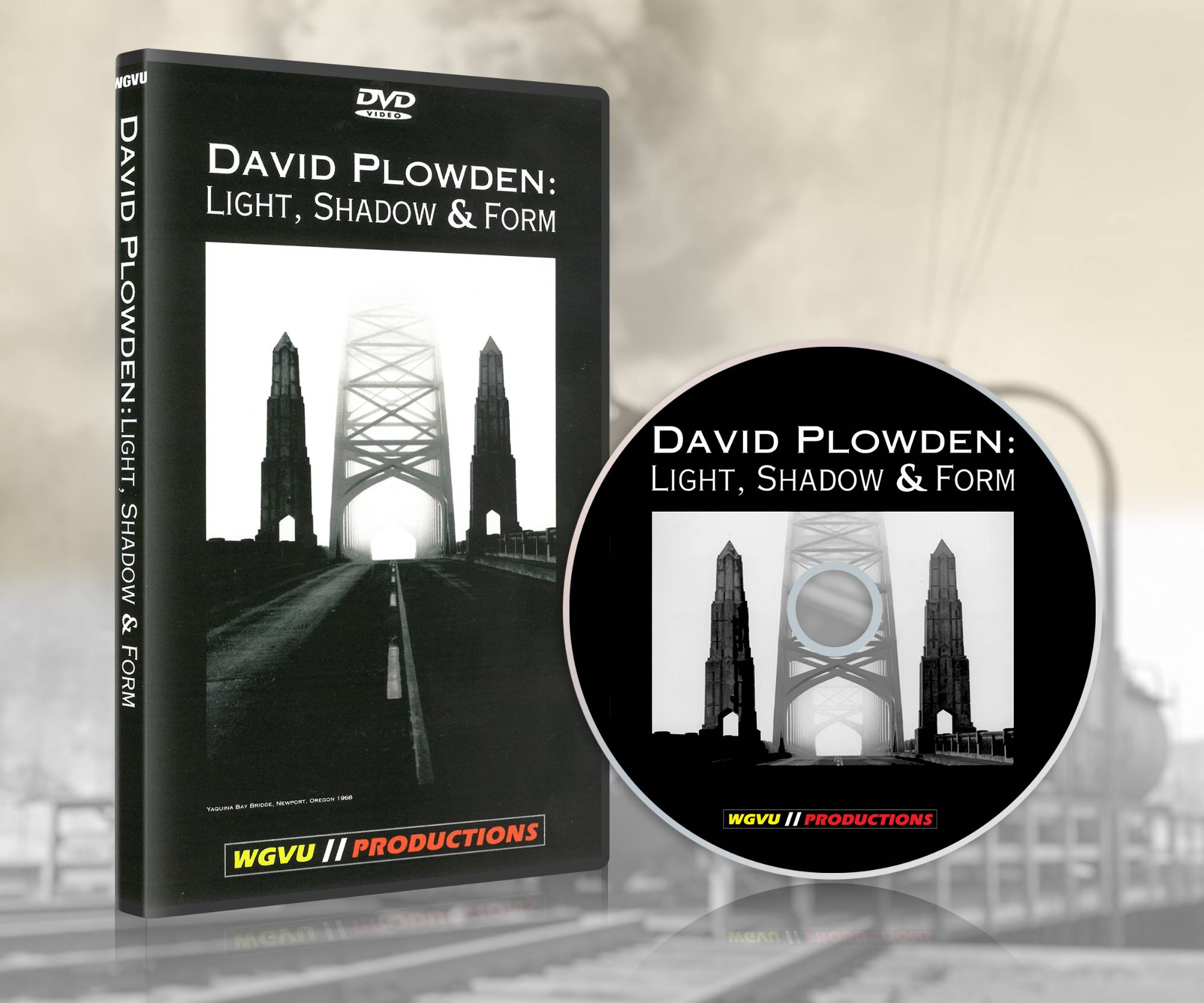 The work of photographer David Plowden is unflinching, spare and honest.  His black and white images can cause the viewer to smile, to wince and to remember.  An old church, the whisper of smoke from a steam engine and a glimpse of a face behind a curtain.  They’ve all been captured in David Plowden’s work.  For more than 40 years, Plowden has been photographing the changing face of America. 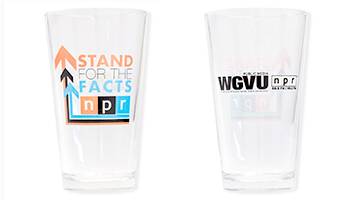 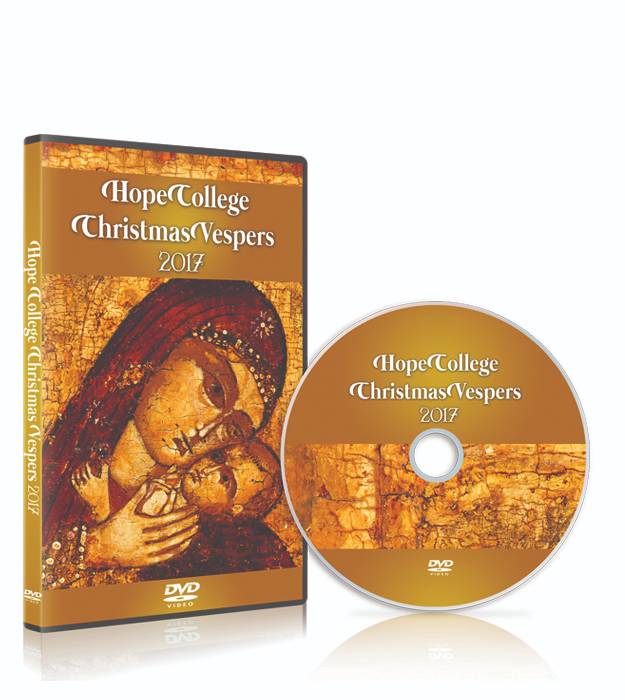 Hope College Christmas Vespers is a holiday tradition for many families from West Michigan and around the country.  This program, produced by WGVU Public Media, is a celebration of the true spirit of Christmas and features some of the most beautiful choral and instrumental music of the season. Over 250 student musicians participate in Christmas Vespers in ensembles that include the Hope College Orchestra, Chapel Choir and College Chorus.  Student organists play an important role, as does the Saxophone Quartet.  A tradition at Hope College since 1941, Christmas Vespers is the perfect way to ring in your holiday season.

Page last modified November 15, 2020
Report a problem with this page