Each of them satisfies the B.A. requirement following three semesters of study.

Competence in a foreign language is indispensable in the world today. Studying a language other than one’s own helps us understand the dynamics of language, our fundamental intellectual tool, and equips us to understand another culture.

The sooner a student acquires this competence, the sooner it will be useful. Hence, it is best to begin work in a foreign language in the first two years. B.A. students postponing the foreign language requirement until junior and senior years risk not graduating on time.

Students who place out of the 202-level in a language (fourth semester) may take any three-credit language course and use it to fulfill the Global Perspectives requirement.

Courses in foreign languages and literatures are taught by the Departments of Classics and Modern Languages and Literatures. 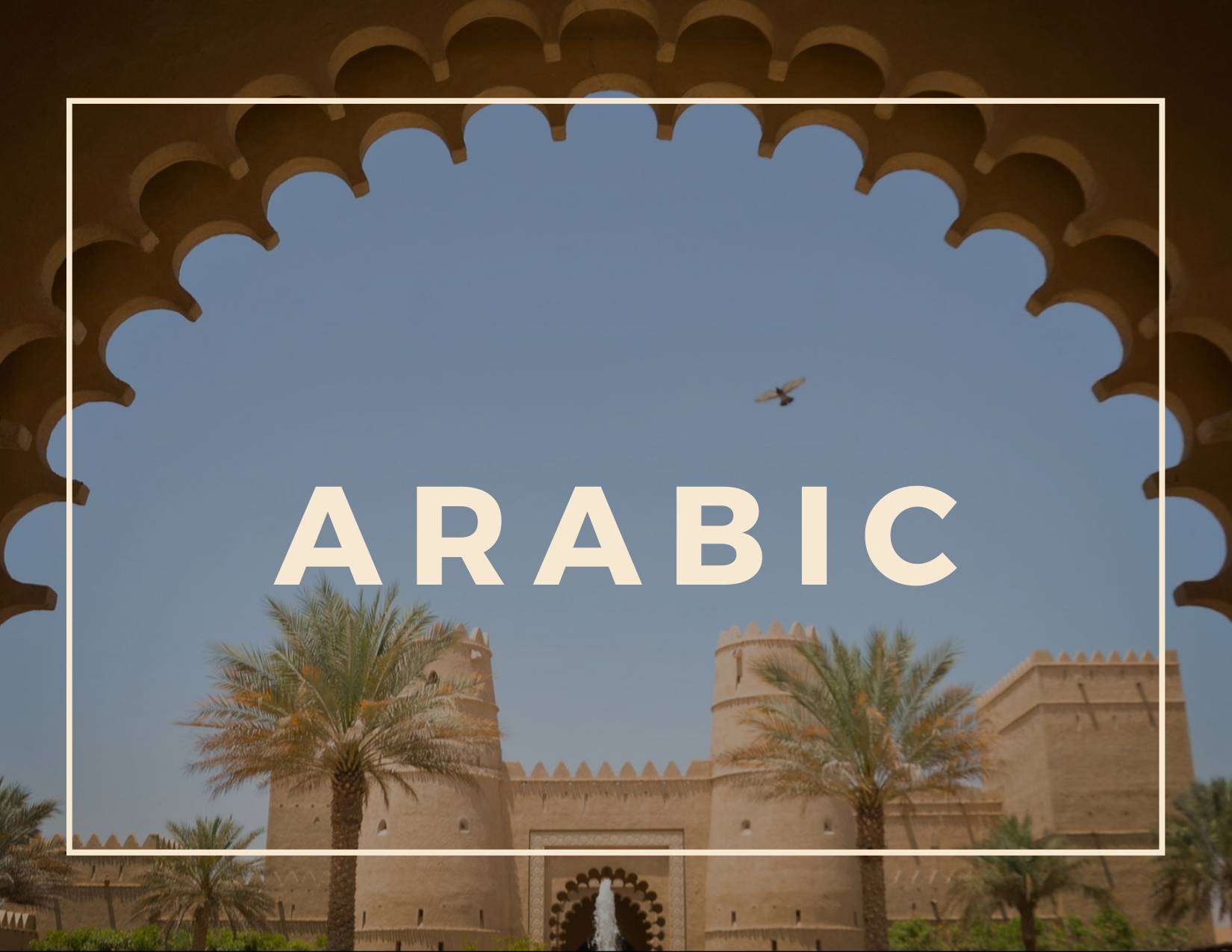 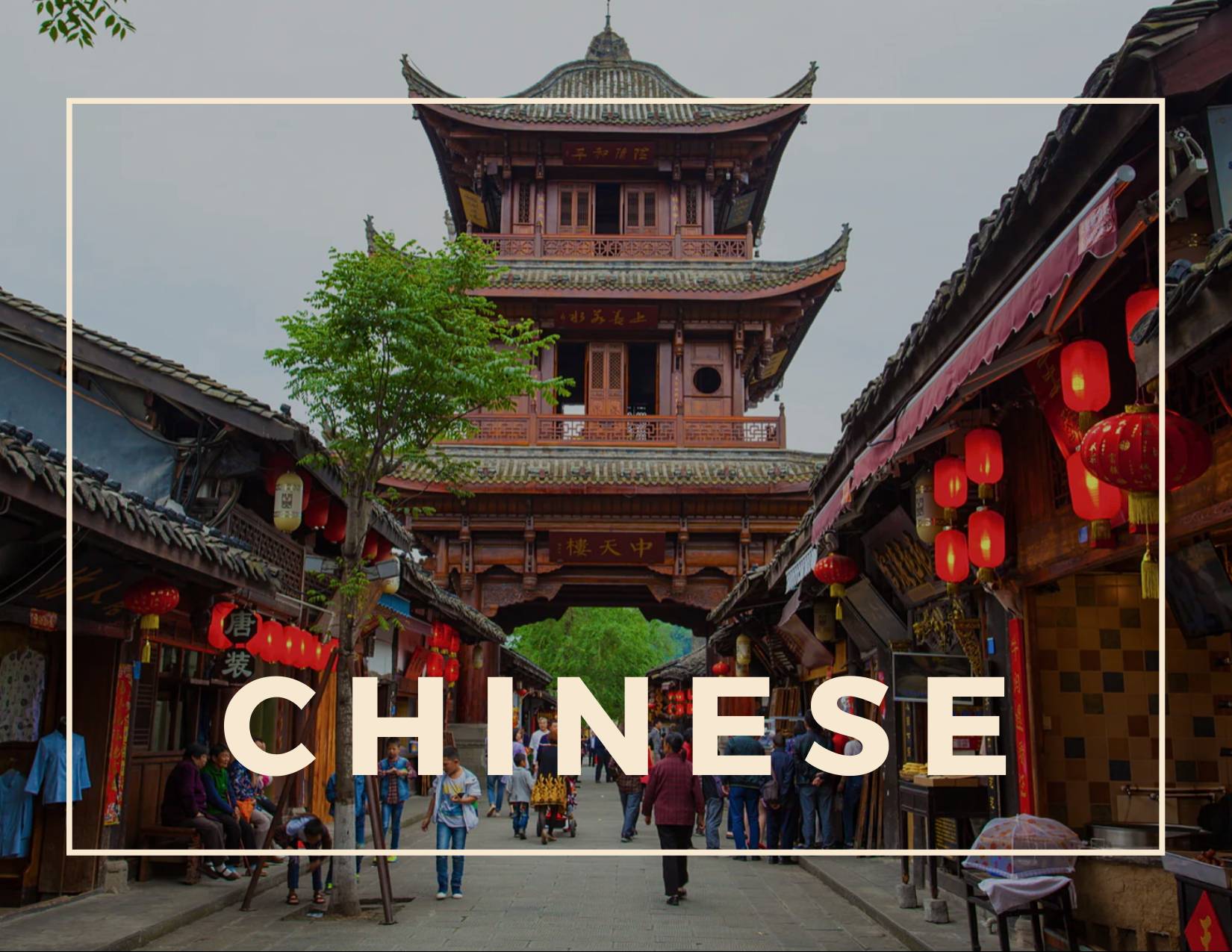 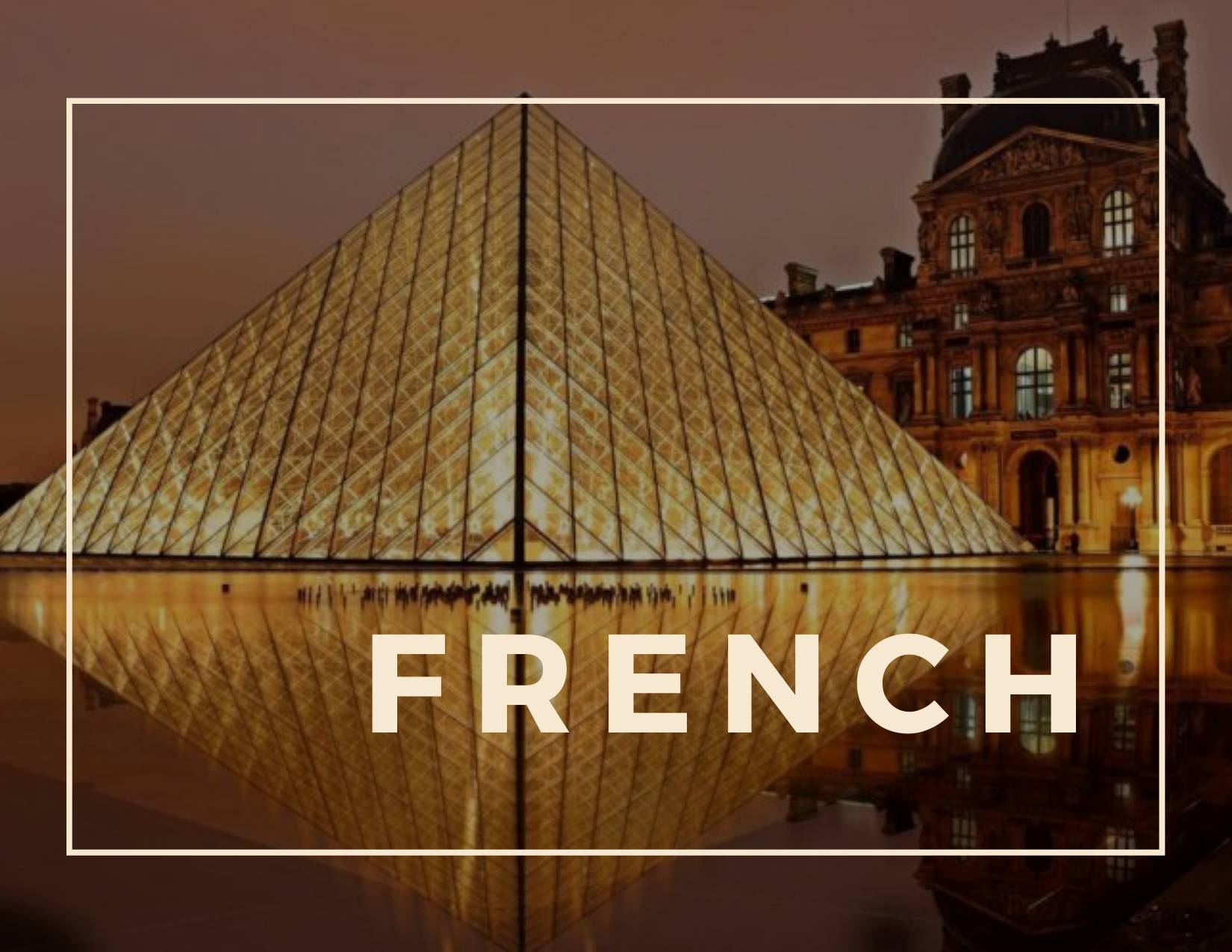 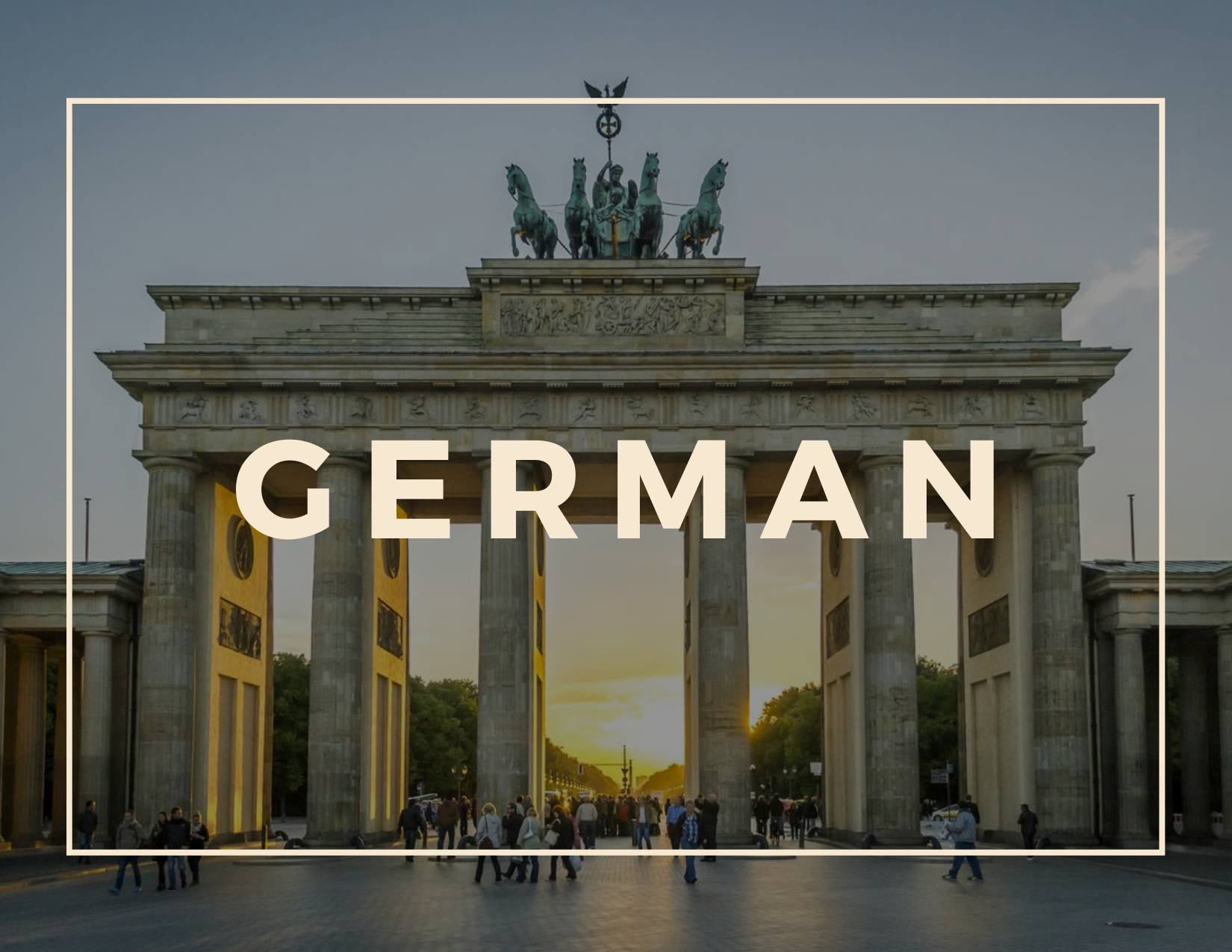 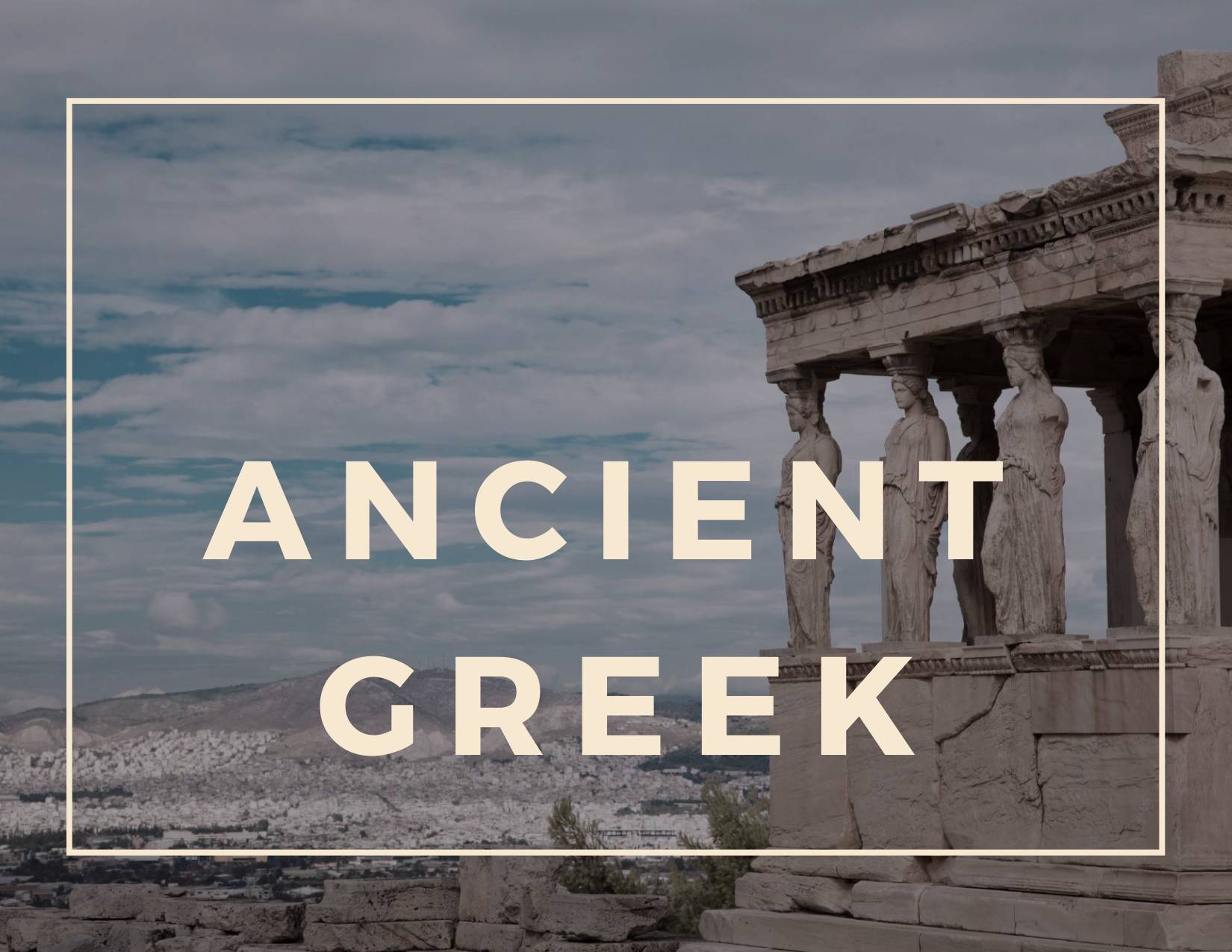 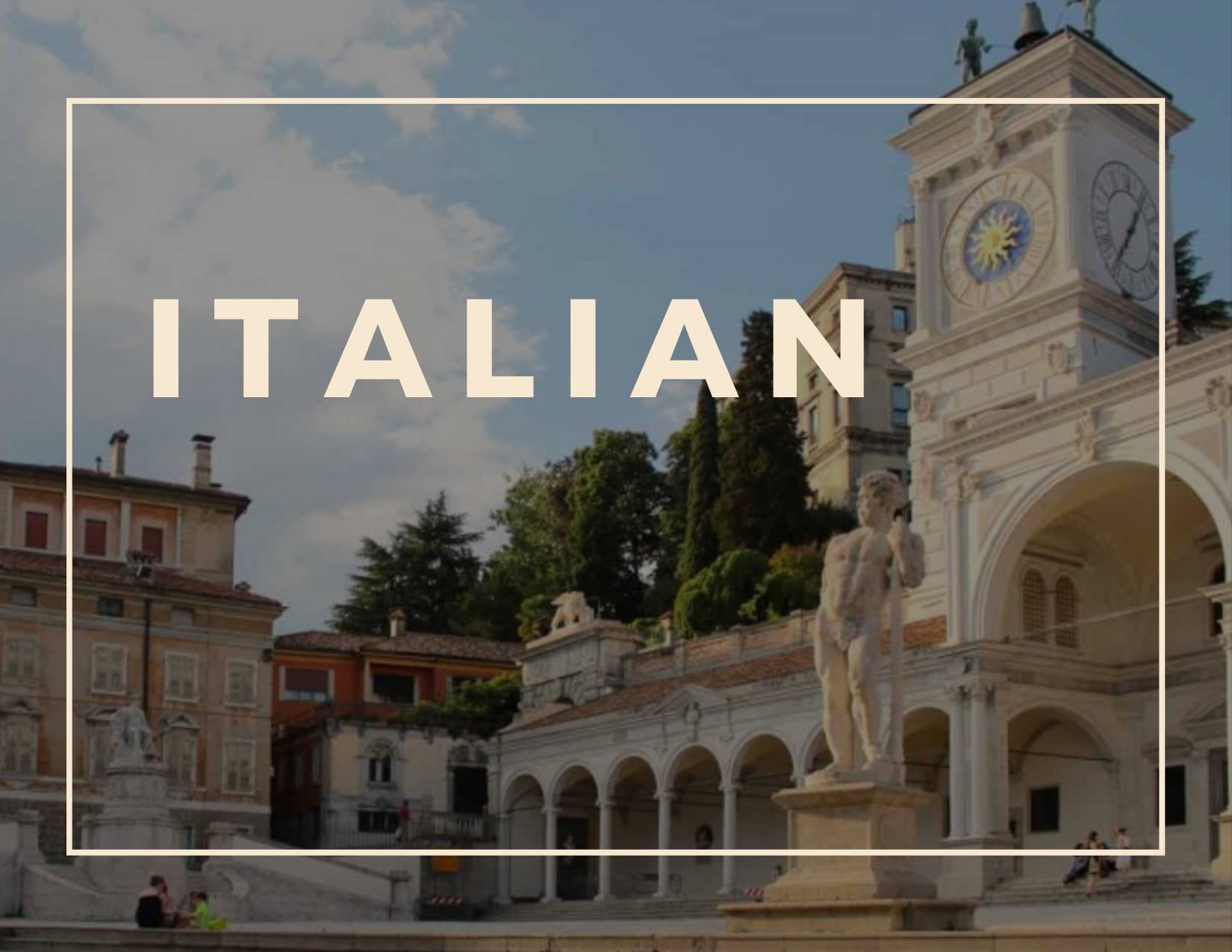 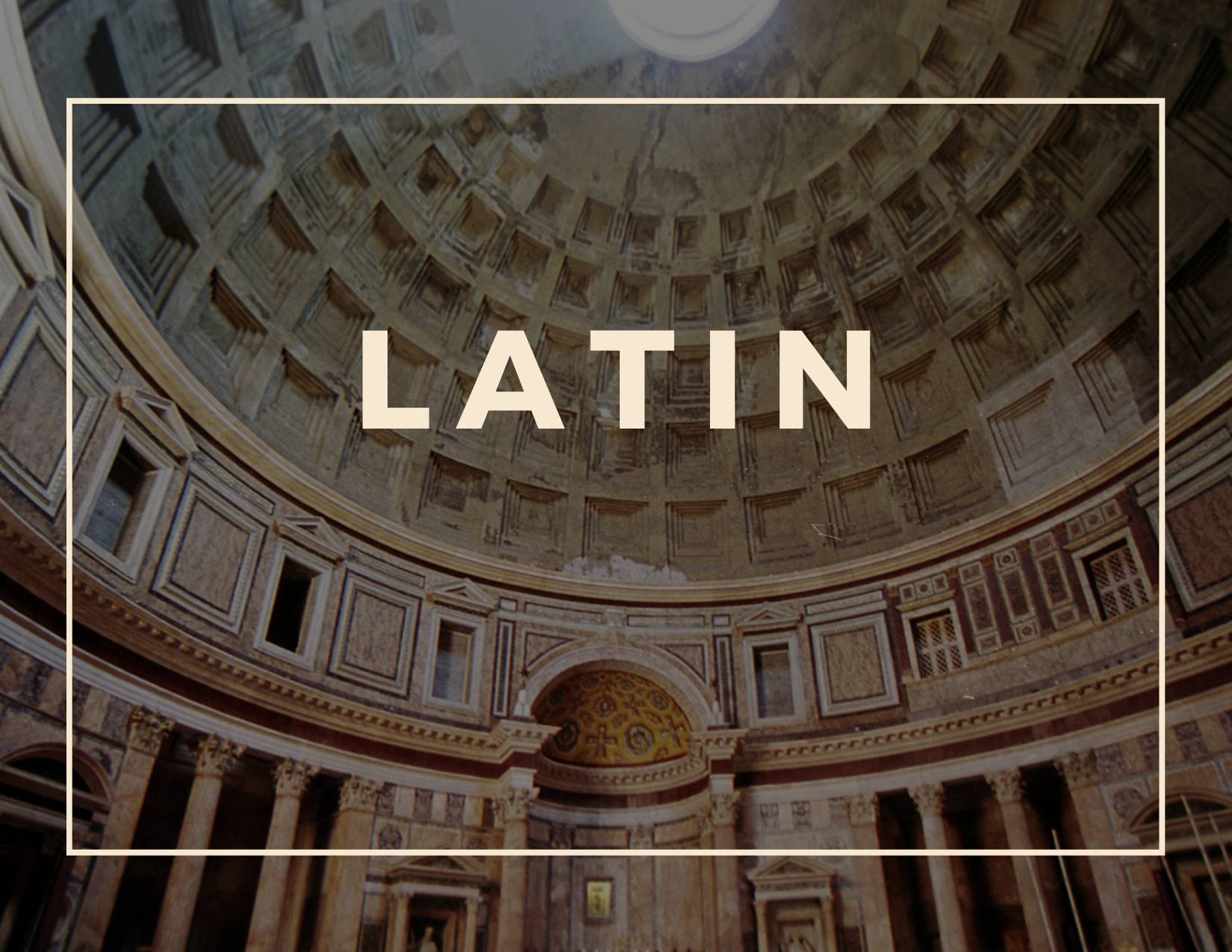 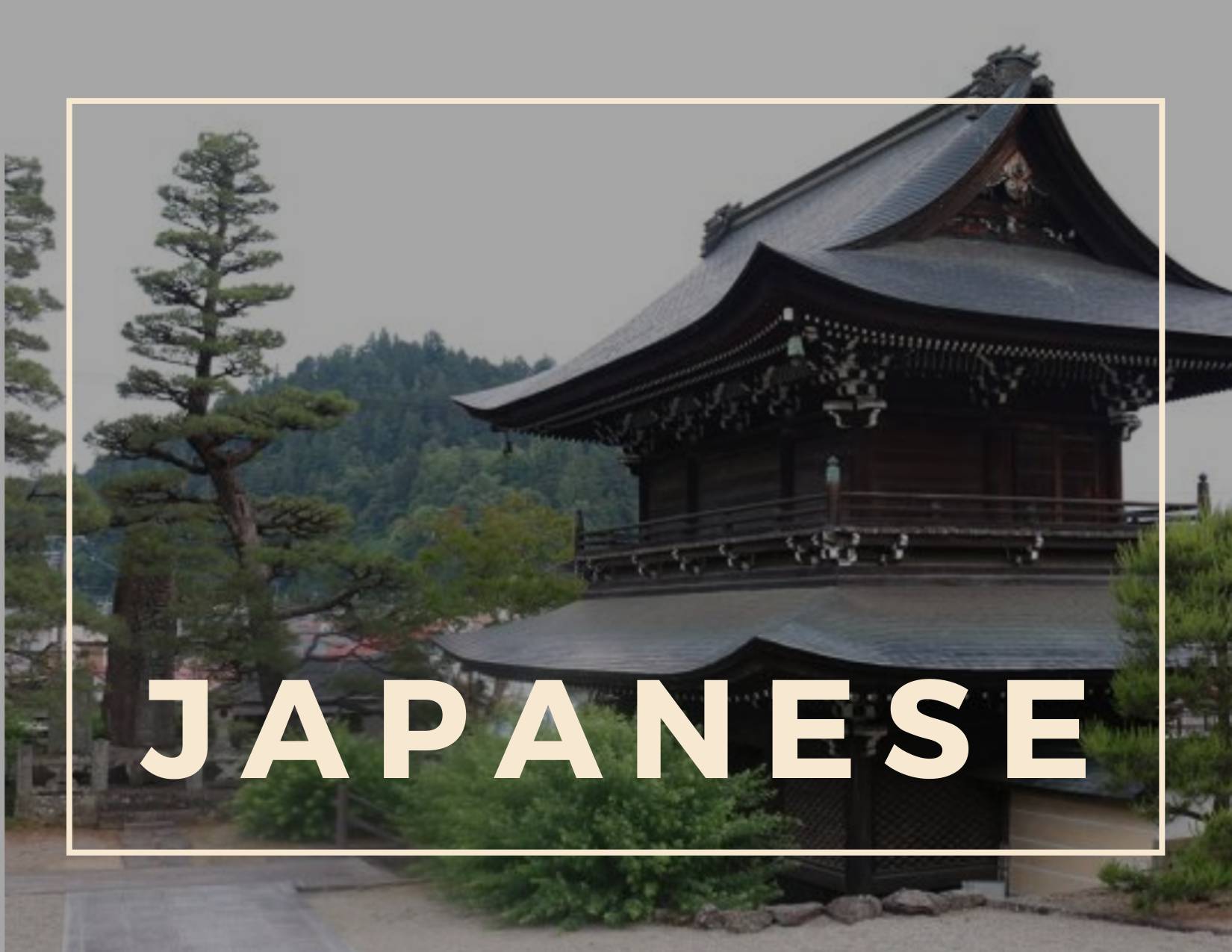 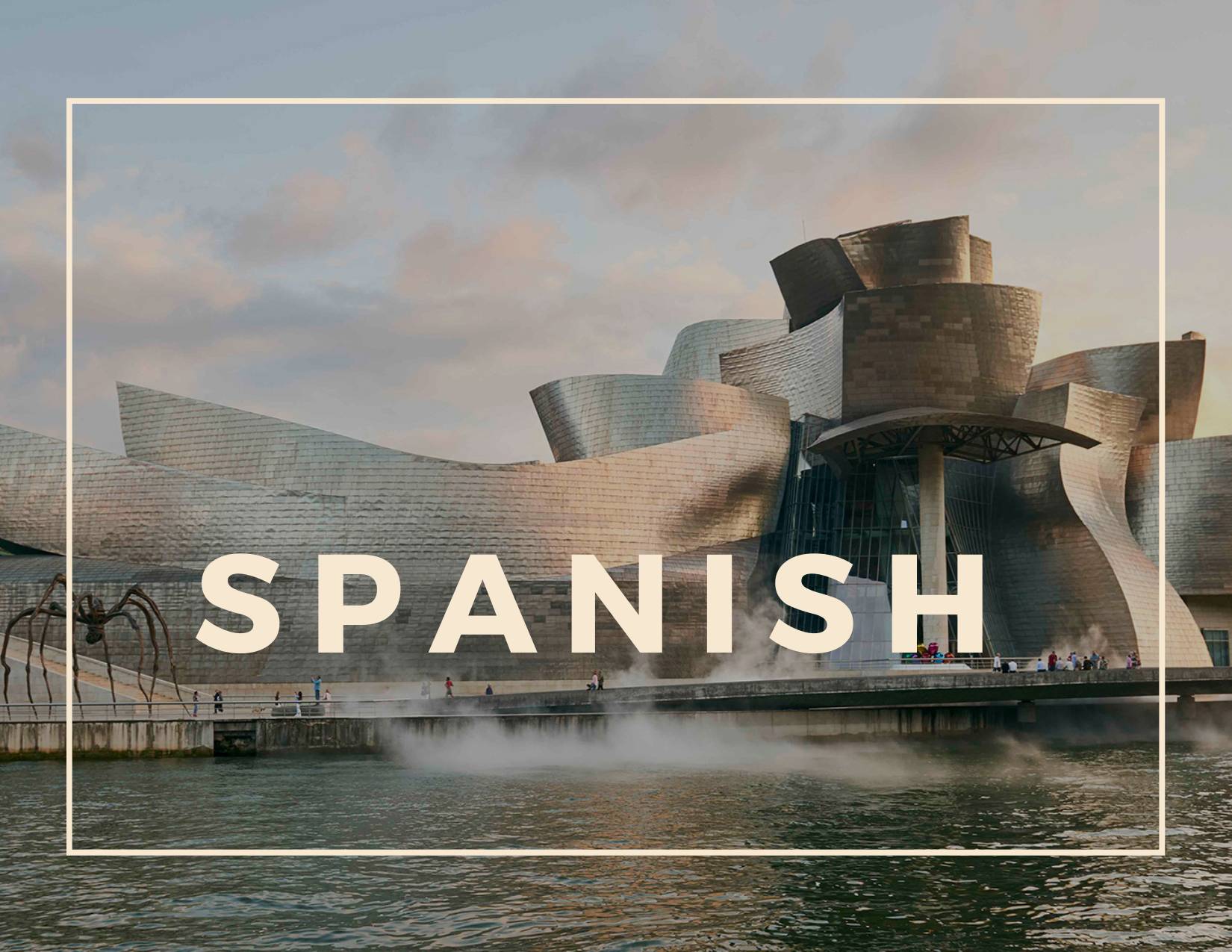 You'll save time and money by retaining and enhancing abilities you already have, graduate on time by completing the credits and courses you need, and be able to complete enough advanced study to qualify for study abroad or for postgraduate study.

Foreign language requirement. In addition to basic skills and general education requirements, the B.A. (Bachelor of Arts) degree requires a third-semester proficiency in a foreign language.

Placement evaluations are available to students with pre-college competence in a foreign language who desire advanced placement.

Students who place out of the 202 (fourth semester) may take any three-credit language course and use it to fulfill the Global Perspectives requirement:

Courses offered by Modern Languages and Literatures not only aim to develop written and conversational skills, but to also encourage active engagement with another culture on its own terms.

Multiple studies link the benefits of language learning to:

Knowledge of a particular language and culture can also be a real asset on the job market.

Course instruction is conducted primarily in the language of study.

CHI/FRE/GER/JPN/SPA 150 are a combination and review of 101/102 for students with prior language study, but are not ready for the 201-level.

Courses offered by Classics aim at reading timeless works in their original languages and developing critical and expressive skills.

Greek and Latin are the source of legal, medical and scientific terminology.

Greek is the language of Homer and Sappho, of Aeschylus and Aristophanes, of Herodotus and Thucydides, of Plato and Aristotle, and of the New Testament.

Many find that working with the classical languages improves their grasp of English and their skills as readers and writers.

Course instruction is conducted primarily in English. There are no language labs.

GRK/LAT 101 are offered in Fall semester only. It is vital to begin instruction in these languages right away.


Page last modified March 22, 2021
Report a problem with this page