A health care innovation company owned by an alumnus will soon launch its first product, one that evolved from a prototype created by GVSU engineering students.

Andrew Heuerman, ’16, is the owner of The Patient Company and the product is SimPull, a device designed to laterally transfer patients safely and quickly.

Heuerman was an intern at Spectrum Health Innovations when company representatives were approached by a clinician who worked in the hospital's patient transport department. Heuerman said that man asked for a device to help with transports, stating that his staff suffered five back injuries within a short time frame.

"He said there has to be a better way of doing this," said Heuerman, who earned a bachelor's degree in kinesiology from Grand Valley and a master's degree in entrepreneurial transactions from Central Michigan University. 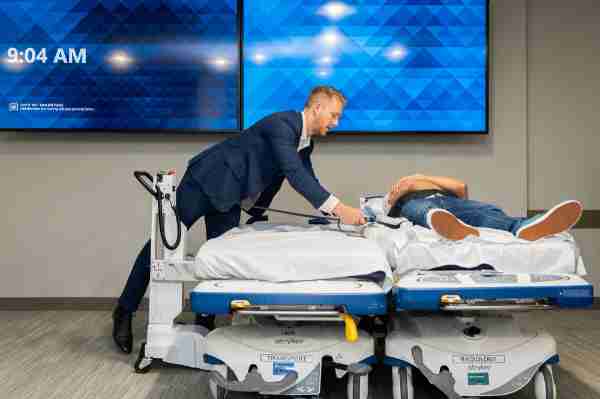 Spectrum Health Innovations connected with Chris Pung and John Farris, professors of engineering, for help building a prototype. At that time, in 2017, Heuerman worked for SHI and was the liaison between the hospital and university. Engineering students were tasked with designing and building a prototype.

Heuerman said other devices on the market for this purpose at that time included ceiling lifts or products that provided ergonomic support like sheets with handles. "They were expensive and still didn't really protect the patient or the clinician from injuries," he said.

From the start, Heuerman said his conversations with engineering students focused on lateral transfers from one bed or stretcher to another. An early prototype was tested with three students lying on top of each other, while a device created from a vehicle winch pulled them from one bed to another.

Two years after initially working with Grand Valley students, Heuerman decided it was time to leave SHI and launch his own company.

"SHI was my dream job. It was risky to leave and start my own business and it was a very tough decision to make," he said.

Since then, Heuerman and his colleagues have hit the pavement, bringing SimPull to trade shows, health care conferences and hospitals. SimPull is patented, with Grand Valley students having partial ownership on the patent and also splitting a portion of the proceeds with SHI.

He expects SimPull to be in area and statewide hospitals by early next year. The product is manufactured in Illinois.

Next up for The Patient Company is a device that turns and rotates a patient 180 degrees. Engineering students under Farris’ guidance have completed work on a prototype that has been patented and is moving toward final development. 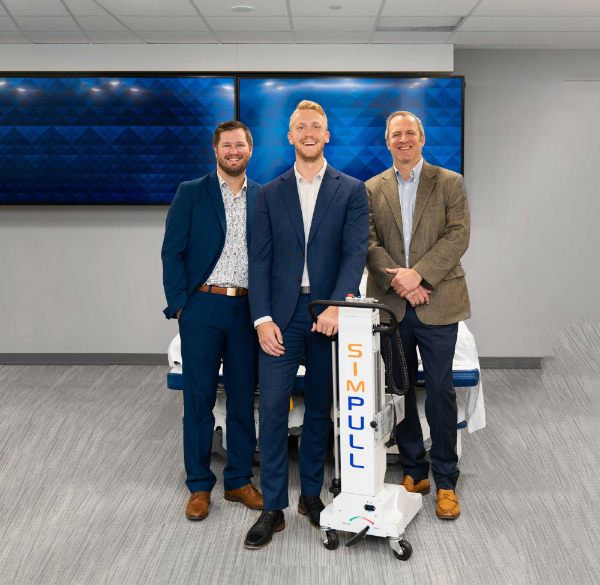 From left to right are Travis Smith, Andrew Heuerman and Ryan Peters of The Patient Company.
Image Credit: Valerie Hendrickson 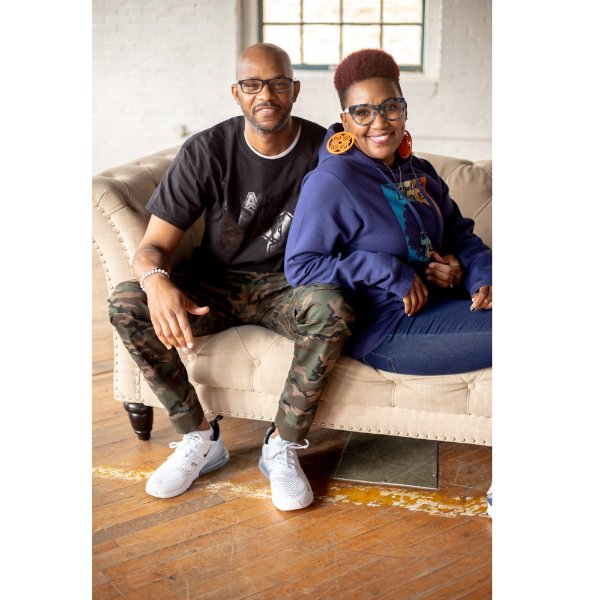 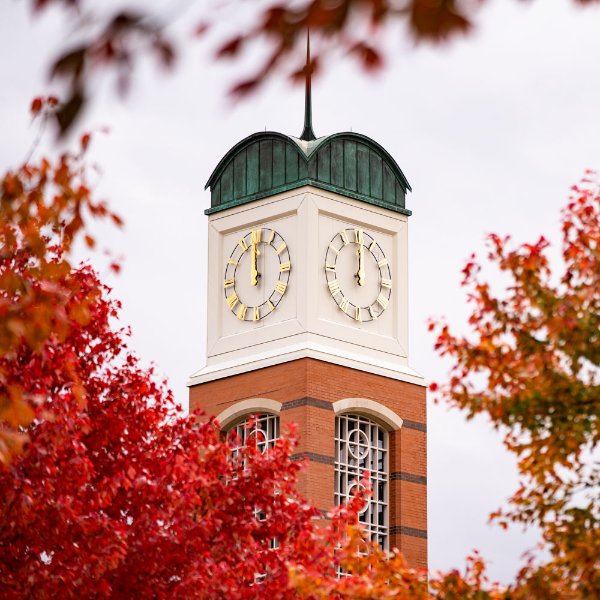 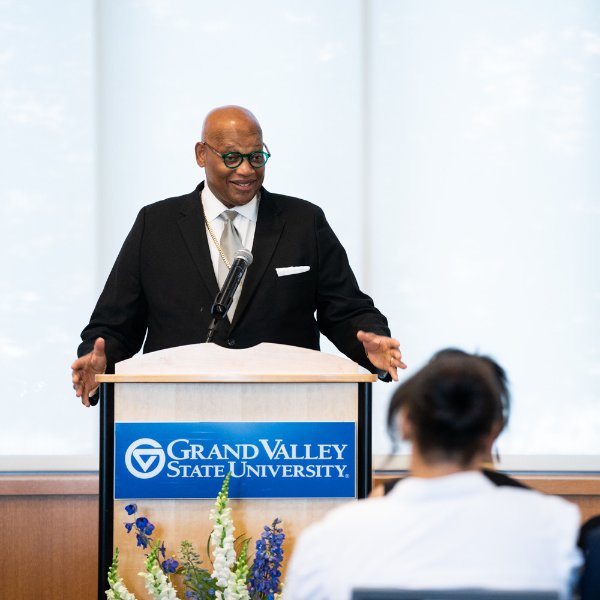