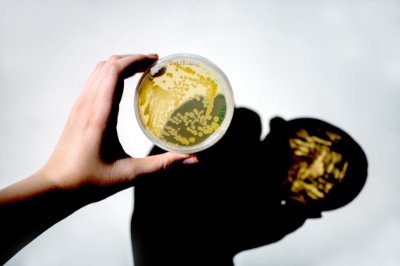 In a fifth-floor laboratory in the Cook-DeVos Center for Health Sciences, a toy opossum hangs on a wall near where undergraduates are conducting research, a prominent reminder of their work studying a unique feature of the marsupial that could potentially offer life-saving impacts on humans.

The work is part of a research project by Marshall Werner, affiliate professor of chemistry. He is studying how two proteins from the opossum, North America's only marsupial, are able to inhibit the most destructive parts of the venom of some snakes.

The ultimate goal of the research is to help develop new snakebite treatments by understanding the mechanism of how these proteins impede the damaging properties of the venom, Werner said. 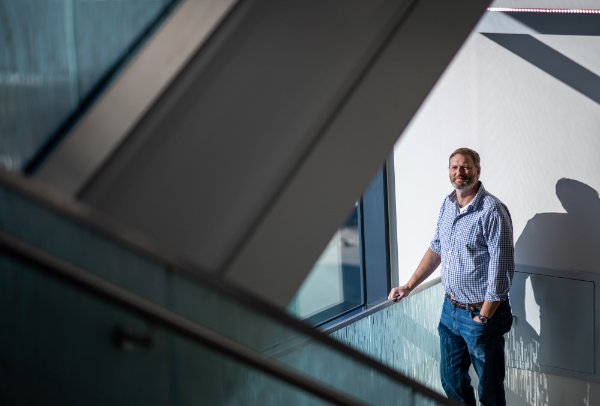 Marshall Werner, affiliate professor of chemistry, is conducting the research project in a laboratory on the Health Campus.

Research has shown that opossums are resistant to poisonous vipers, including the eastern and western diamondback rattlesnake, copperheads and many South American viper species, Werner said.

"At some point in evolution, opossums evolved so that the two proteins could protect against venom," Werner said. "It was more likely that this happened to allow them to go on the offensive and eat snakes, making them a food source."

Understanding how these proteins work could provide critical information from a worldwide health standpoint. Snakebite deaths in the United States are relatively low because most people can receive medical help in time, Werner said. But globally snakebites account for as many as 138,000 deaths and three times that number in amputations and other permanent disabilities, according to the World Health Organization.

The laboratory work involves studying opossum protein derivatives that are grown in bacteria to identify the structure and activity of the protein inhibitors, Werner said. 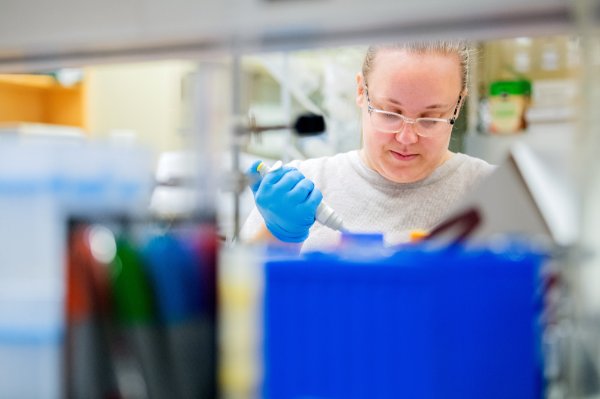 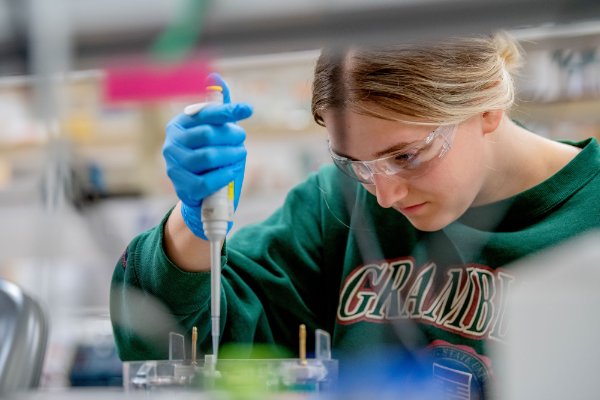 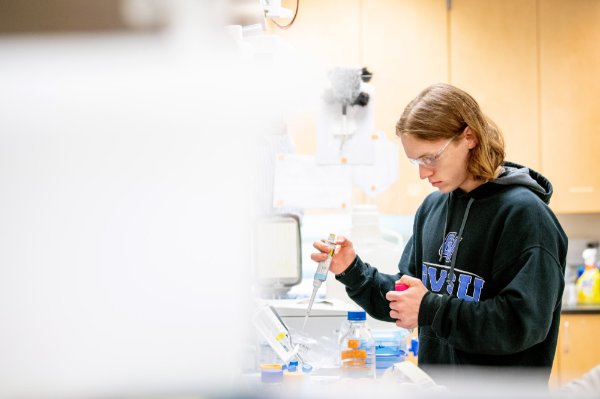 Students Elizabeth Kennard, left, Taylor Opolka, center, and Zach Lowe use a pipette while working with the protein in the laboratory.

The tasks for student researchers include placing the proteins on a film that is in a small container of gel, allowing them to determine such data as molecular weight and the purity of the protein, Werner said.

Three students were performing that task and others recently in an area they share with the opossum mascot. They said they wanted to sign on because they thought the research subject was interesting and because the work would give them valuable experience.

Elizabeth Kennard, a biochemistry major who is also pre-med, has worked on the project for two years. Kennard became aware of Werner's research while attending the Undergraduate

Research Fair, and was grateful that Werner was willing to have a first-year student join the research team. The work has also been a featured point on Kennard's medical school applications. 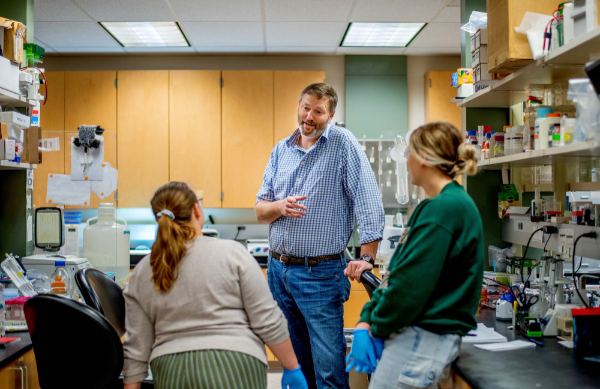 Werner talks with Kennard and Opolka in the laboratory. 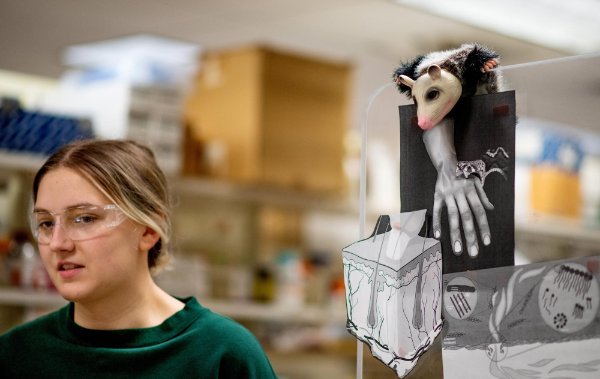 A toy opossum mascot hangs in the laboratory area.

Kennard has developed a deep understanding of the bodily process involved when the opossum proteins interact with the toxin and explains the process to a visitor clearly and succinctly. As for a key lesson from this research? "How unpredictable science is," Kennard said.

The team has seen sustained successes, but has also run into bumps in such areas as growing the proteins in the bacteria, said Kennard, adding that working through those peaks and valleys has provided good insight into the scientific process.

That process has also been valuable for Taylor Opolka, a guest student researcher from

"This has definitely helped me learn a lot about the processes of cellular research and how a lab that is systemed about that kind of research operates," Opolka said.

Zach Lowe, a biochemistry major who is also on GVSU's swim team, joined the project this semester to help gain more exposure to high-level biochemistry. While looking through faculty bios for potential student research opportunities, "I saw this one and I said, 'Yeah, this is one I can get excited about.'"

Lowe, a Georgia native, lived in a climate with a lot of snakes and opossums and even as a kid knew opossums were resistant to snake venom. Lowe has also long had questions about the phenomenon and thought the research could also satisfy that curiosity.

"How does that work? I just knew that a opossum could resist snake venom but I didn't know why," Lowe said. "I wanted to know why." 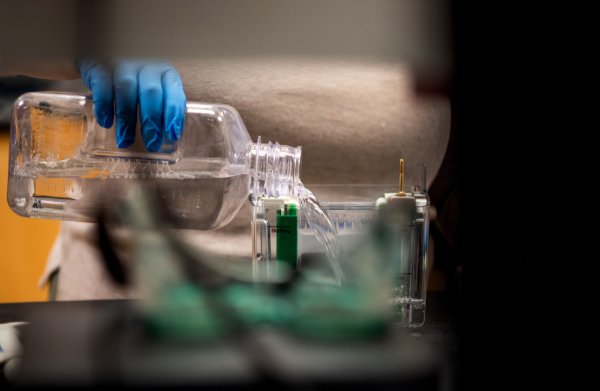 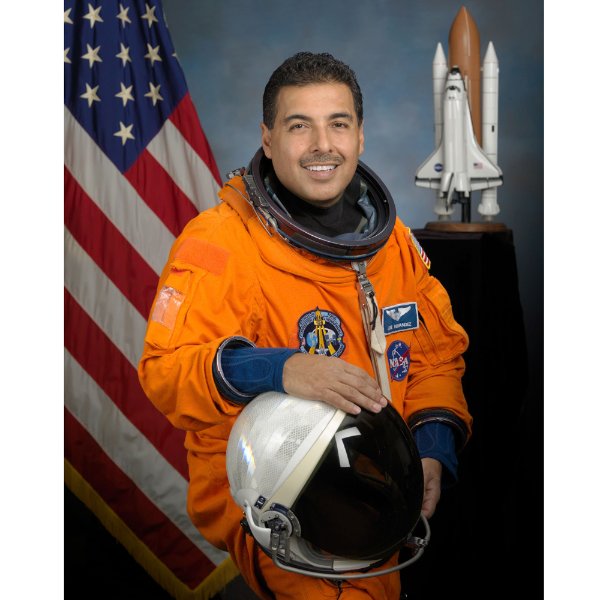 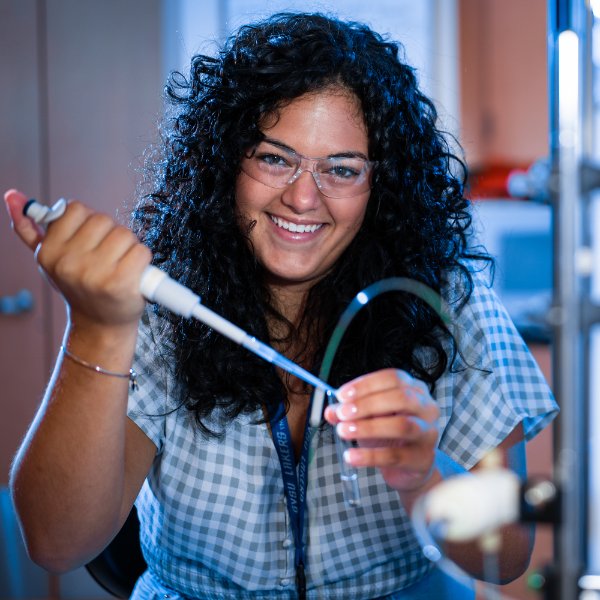