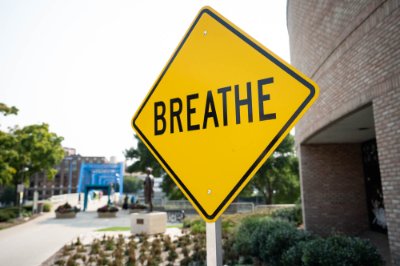 The influence of Grand Valley is threaded throughout ArtPrize, the art competition held in downtown Grand Rapids from Sept. 15-Oct. 2. Here are some Lakers-related contributions. 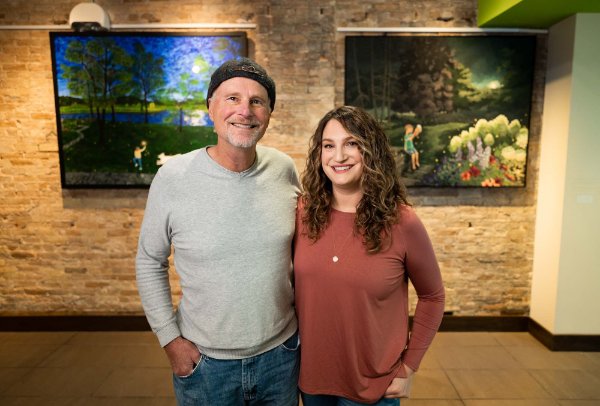 Charles Holton and Alexandra Holton collaborated on an ArtPrize entry.

There is a profound symmetry in the life experiences of Charles Holton, '80, and his daughter Alexandra Holton, '10, that undergirds their ArtPrize entry at CityFlatsHotel.

And it was around Christmas time last year when both rediscovered their love of painting on canvas after many years away from the medium.

That creative reawakening for both led to a collaboration of two paintings that celebrates family through generations, nostalgia and the timeless magic of fireflies in the summer.

The route to the creation of this entry has roots from decades ago.

Charles said he studied fine arts at Grand Valley, but eventually decided to obtain a bachelor's degree in business administration. He went on to work in sales at a seed company, eventually buying part of it and building a successful business that he eventually sold. He did some consulting work before retiring.

Work and family life kept him busy and he didn't revisit his artistic side, he said. Then, in December, he was talking with a friend who was thinking about commissioning a painting from someone else. Charles mentioned that he thought he could try painting a piece. 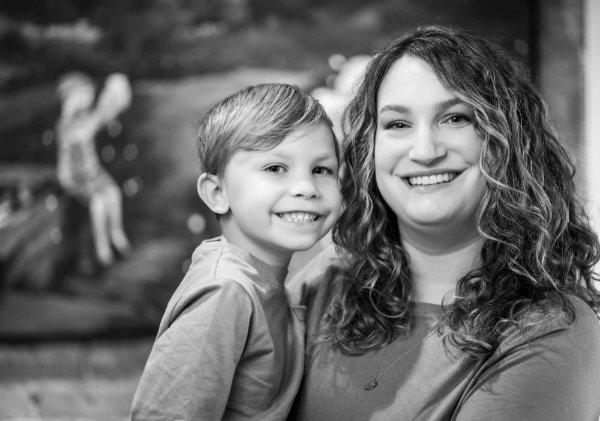 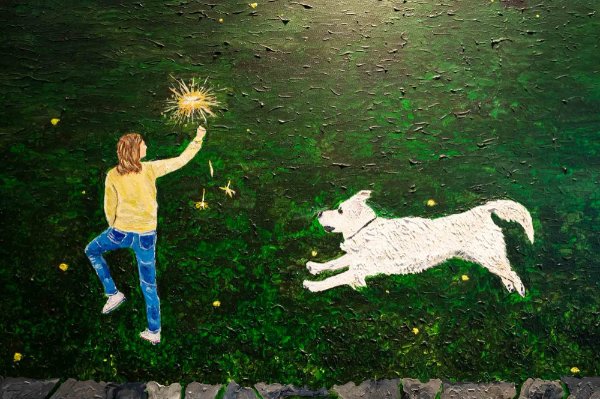 Some of the detail in the painting by Charles Holton. 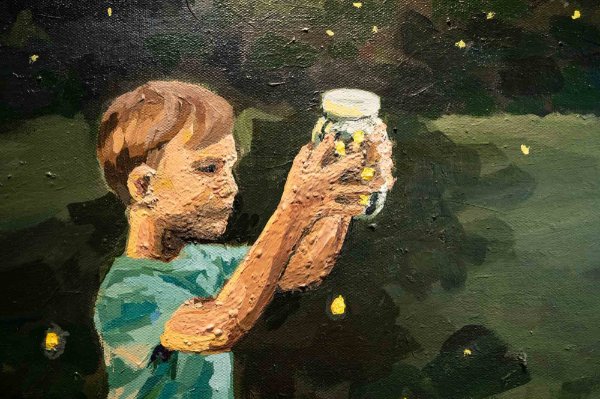 Some of the detail in the painting by Alexandra Holton.

"I painted my first painting in 44 years," Charles said. "And it was so much better than anything I had ever done when I went to art school that I was a bit mystified. I started painting again and challenging myself with things I hadn't done well. Somewhere in that 44 years my brain kind of moved around a little bit. I even see color differently than I used to."

The creativity started pouring out of him, just as Alexandra was also returning to painting. After graduating from Grand Valley with a bachelor of arts with an emphasis in oil painting, her career eventually led to obtaining a cosmetology license and she has worked as a makeup artist.

Still, she had a keen sense of the passage of time and of the ideas floating around in her head. She said she just decided she needed to start painting again and around Christmas set up a studio in a spare room to dive in.

"I went from canvas to faces and now I'm trying to transition back from faces to canvas," Alexandra said.

They started sending their pieces back and forth for critiques. They naturally evolved into creating the ArtPrize project together, Alexandra said.

Charles wanted the ArtPrize entry to have a feel-good element. His muse was the childhoods of his children and their home with a pond in the backyard and fireflies all around in the summer.

"It was magical historically for me," Charles said. " I started painting and, oh my gosh, I was just slapping paint on. I was having so much fun with it."

Alexandra said she originally set out to help Charles work on submitting a piece to ArtPrize. But then they realized the impact of doing the project together as a way of honoring multiple generations and the fleeting beauty of Michigan summers.

"I looked at the fireflies as one of those timeless experiences you can have where it doesn't really matter how old you are, you're going to be able to relate to it in the same way," Alexandra said. "Over the passing of time that experience doesn't change. No matter what else is happening in the world, a firefly that lit up in 1850 is going to be the same experience as one that lights up right now." 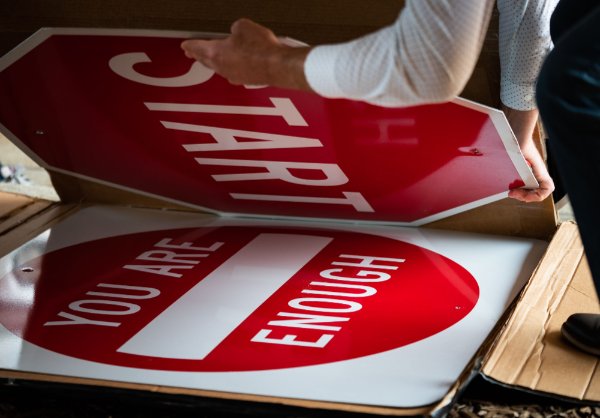 Grand Valley is hosting work from California-based artist Scott Froshauer at the pedestrian walkways outside the Eberhard Center on the Pew Grand Rapids Campus.

Froshauer's work takes the form of street signs but communicates positive messages rather than the customary warnings.

“Scott Froshauer’s sign-based artwork engages viewers with a familiar visual language, but with a surprising and uplifting message. He makes work that is easily understood by reclaiming road and pedestrian signs that we see every day and updates the traditional negative words with positive ones," said Joel Zwart, GVSU curator of Exhibitions and Collections. "Scott’s work challenges viewers to think about the ways signage and language influence our lives.

"We hope Grand Valley students, faculty, and staff, as well as ArtPrize visitors, will be surprised as they walk around the Eberhard Center and encounter his work.” 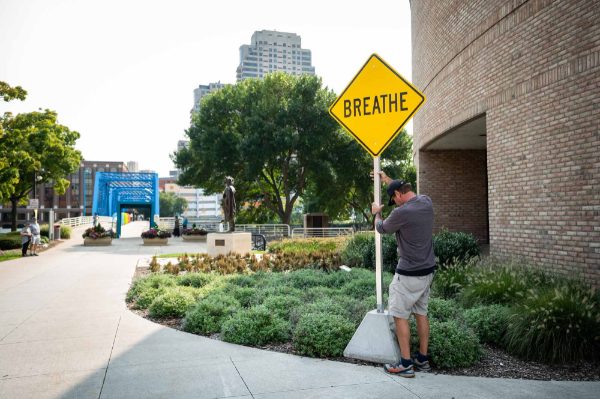 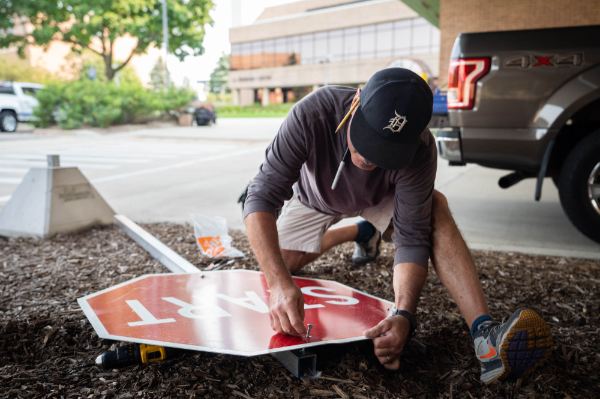 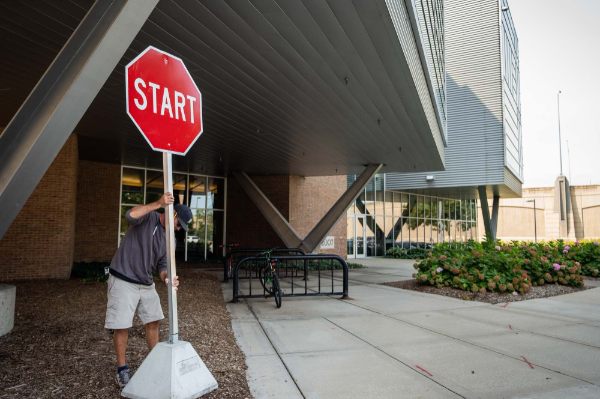 Contractor Jeffrey Totten, '93, works to install the ArtPrize entry at the GVSU venue outside the Eberhard Center.

More information about these entries and others is available on this ArtPrize website detailing venues and artists. 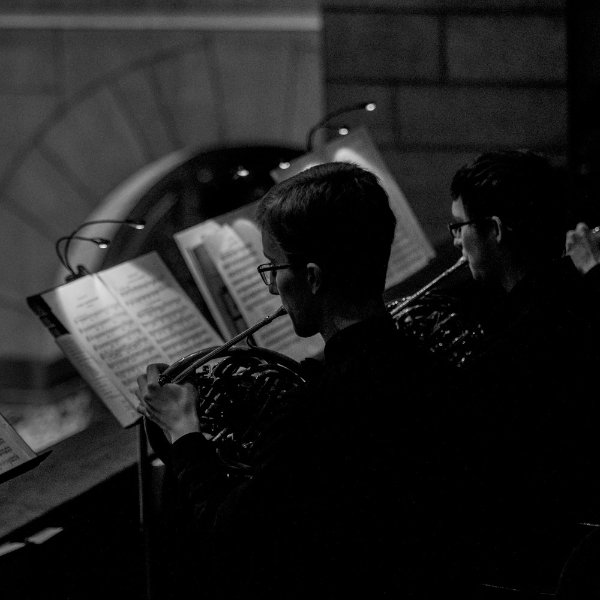 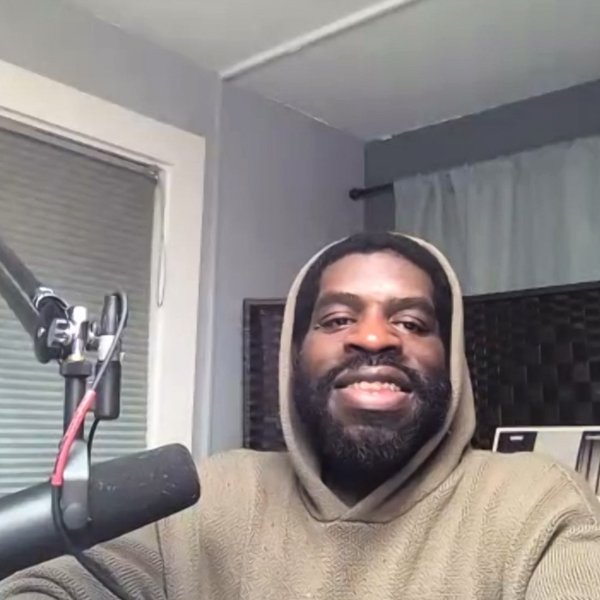 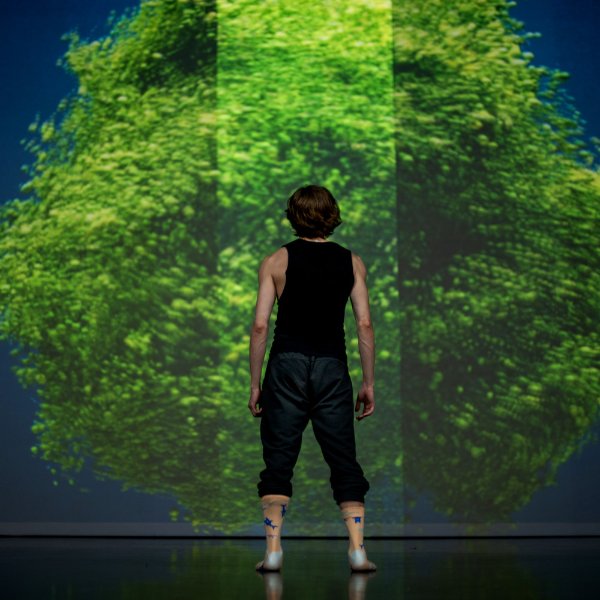