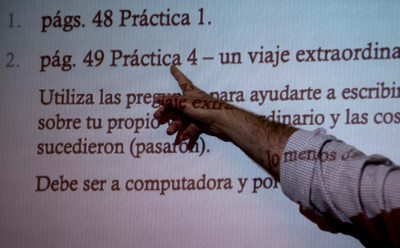 As study abroad opportunities remain limited because of COVID-19 protocols, hundreds of Grand Valley students are learning about global cultures and speaking another language by connecting virtually with peers around the world.

The Padnos International Center has facilitated exchanges for about 100 students this semester. That builds on last year's total of 217 students in French, Chinese, Japanese, German and Spanish classes who communicated with 253 peers from Grand Valley partner institutions.

Anne Caillaud, associate professor of French, assigns her third-year French students to conduct 10, 30-minute conversations with students at L'Université Catholique de L'Ouest in Angers. Caillaud incorporated the virtual study abroad assignment into her syllabus last year and said the process of matching students with French peers worked well, adding some pairs have continued their friendship past the assignment.

"The students begin meeting their peers formally in class, then choose times and apps, like FaceTime or WhatsApp, that work for them; it's really been a smooth process," Caillaud said. She laughed and said one student communicated with their French peer for about a 90-minute session, as the student was driving from Angers to Paris. 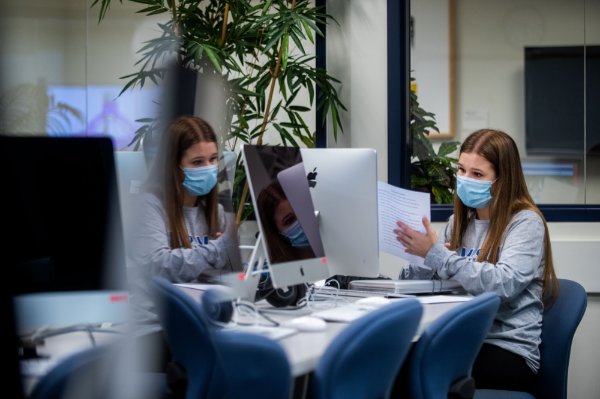 A student in Michael Vrooman's Spanish class converses with a peer in Chile.
Kendra Stanley-Mills 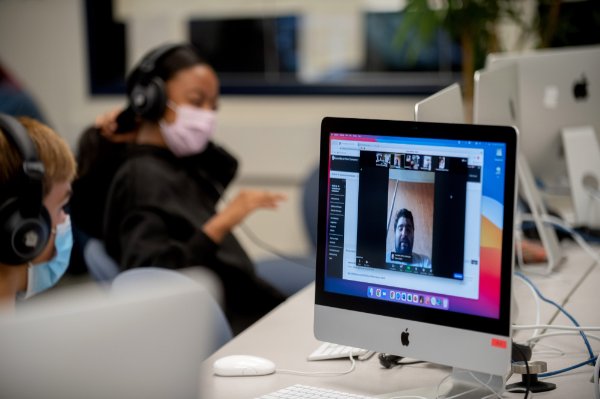 This is the second year for the virtual study abroad program.
Kendra Stanley-Mills

Michael Vrooman, associate professor of Spanish, said the experience has taught his students — who are matched with students at Universidad del BíoBío in Chile — that they do understand the language well.

"After being remote for so long, they felt insecure in their grasp of the language but after several minutes of conversation, students found they could say more in Spanish than they thought," said Vrooman, who also facilitates virtual exchanges for other Spanish classes.

Both faculty members said conversation topics among students varied but did include pandemic protocols and differences among countries.

"Students learned that in Chile, residents needed paperwork when they were outside and there was a curfew; they shared what life was like in the U.S. during the lockdown. It was really eye-opening for them," Vrooman said.

Rachel Eggenberger, a junior who is a writing major with a French minor, continues to text and communicate via social media with her French language partner, Orlane.

Eggenberger said some of their conversations would prompt her to do a lot of self-reflection, as Orlane wanted to better understand racism in the U.S. and the Black Lives Matter protests that occurred in 2020.

"Those conversations are hard enough to have in-person and in English, let alone over video chat in French. We had a lot of really eye-opening conversations," she said.

It was not only speaking French regularly that helped Eggenberger understand and converse when topics turned difficult.

"What helped me most was listening," she said. "Especially when Orlane spoke French, I would have to be careful not just to hear the words she was saying, but to be sure I understood her meaning when we talked about politics." 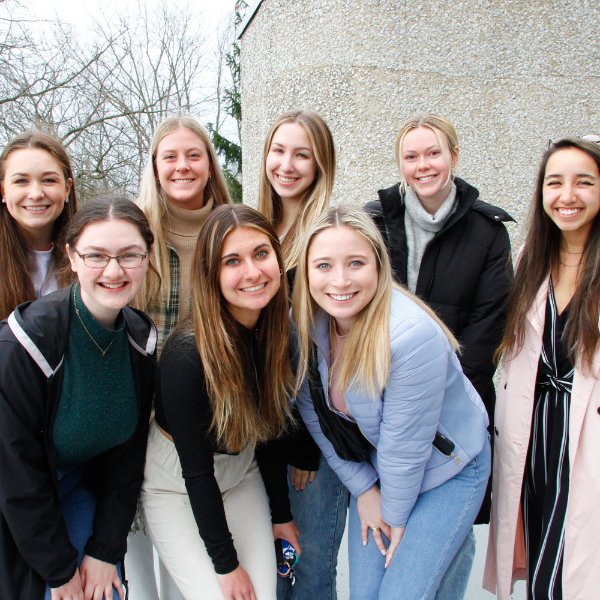 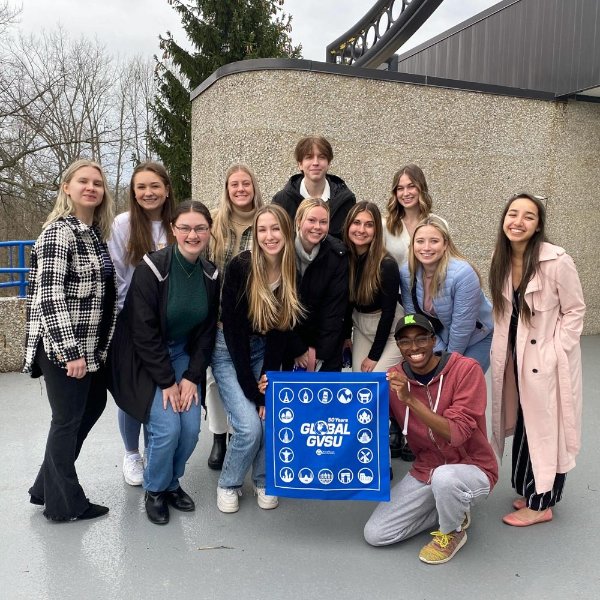 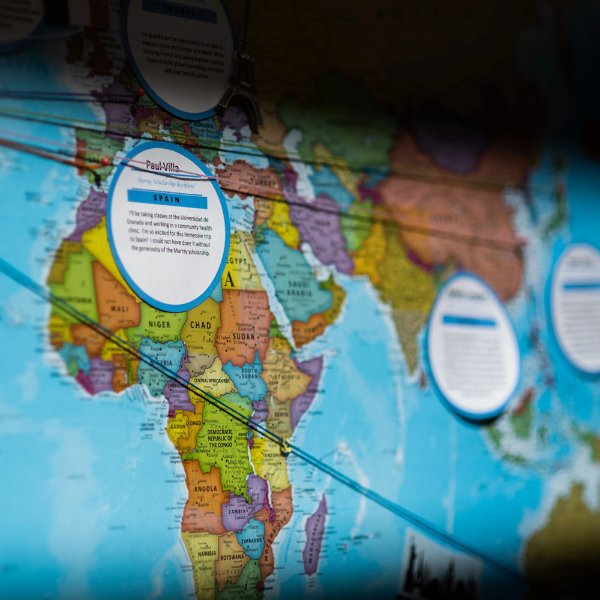