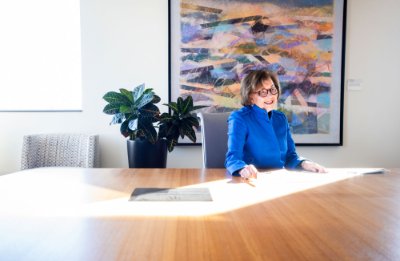 Pat Waring nears retirement, reflects on serving as bridge from GVSU to community

The word "sales" does not appear in Pat Waring's job title, but it has certainly been an unofficial role for the community relations director.

Waring has spent considerable time introducing people to the university, hosting meetings and events on campus and attending countless neighborhood association meetings as the university's representative.

As Waring prepares to retire in June, she said two core tenets have guided her through sometimes tense community meetings as the university expanded its footprint. These same tenets would apply for anyone who works in sales: knowing your product and believing in it.

"Grand Valley is easy to sell," she said. "At its core are faculty and staff members who believe in the work they do and are committed to making it a better place."

Waring was hired by President Emeritus Arend D. Lubbers in 1998, as Grand Valley began expanding its campus in downtown Grand Rapids. "He wanted someone who could provide a bridge, a connection, for Grand Valley to the community," Waring said. 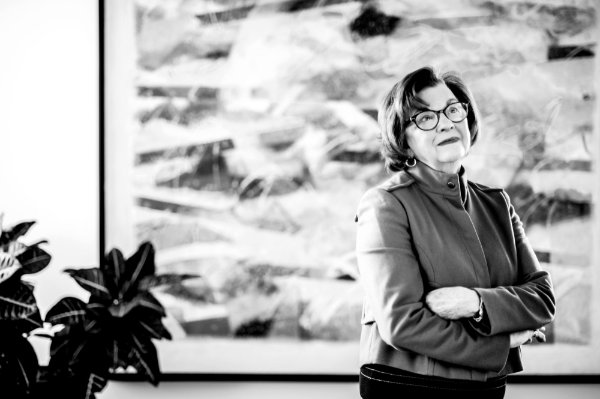 Since 1998, Waring has made connections with neighbors in Grand Rapids and elsewhere in Michigan as the university expands its footprint.
Image Credit: Kendra Stanley-Mills

To start those conversations, Waring began attending neighborhood meetings. The John Ball Area Neighbors (JBAN) is an example; Waring has been a JBAN member for more than 20 years, listening to concerns, providing information and answering questions.

Those early meetings were awkward, to say the least. Waring said it took years before JBAN members acknowledged her presence. They began to accept Waring when she brought news that Grand Valley would not expand west of Seward Street.

It was much the same with neighbors in the Belknap Lookout area, north of I-196, where Raleigh J. Finkelstein Hall is located, she said. "It was hard to tell the Belknap neighbors that things would work out over time because there was disruption, asking people to relocate," Waring said.

Having the City of Grand Rapids as a partner was key, Waring said. A memo of understanding was created in 2016 to move the project forward; it stated the three parties (GVSU, City of Grand Rapids and Belknap neighbors) were committed to cooperatively developing the property while keeping the needs of the neighborhood and those who lived there at the forefront.

"Throughout all of this, Grand Valley always wanted to be the community's university and work within the community. That memo of understanding now serves as an example for other projects," she said.

Waring also played key roles in advancing relationships for Grand Valley in Muskegon and Detroit. She continues to be a member of Universities Link Detroit (U-LINK Detroit), government and community relations executives of the public universities that have a physical presence in Detroit. "We work to promote the value of higher education in Detroit," she said.

President Philomena V. Mantella said she has benefited from Waring’s knowledge of the university and the relationships she has nurtured throughout her career.

“Pat was a wonderful guide to me when I began my presidency, and she remains so,” said Mantella. “Her care for Grand Valley’s connections within the region have provided opportunities for us to broaden our reach in meaningful ways. She is a valued colleague to many of us at the university, and we will miss her contributions, her warmth and that great laugh.”

After retiring, Waring looks forward to spending more time with family and volunteering. She has served on a range of boards, including the Michigan Humanities Council, Junior League of Grand Rapids and Camp Fire, a national youth development organization.

"Life progresses, I'm excited to get back to volunteering," she said. "I have had the privilege of working with four presidents who have always supported the work I do in the community.

"My role started in events and moved into the community and that role erupted because of the university's growth. It's been a pleasure to engage with neighbors surrounding the university." 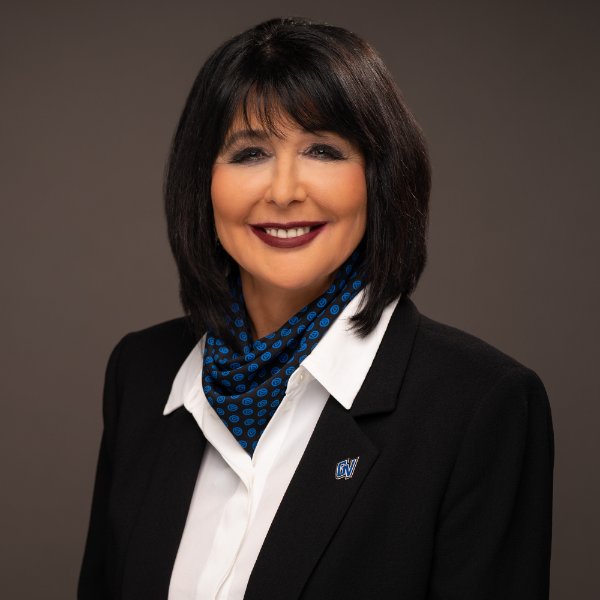 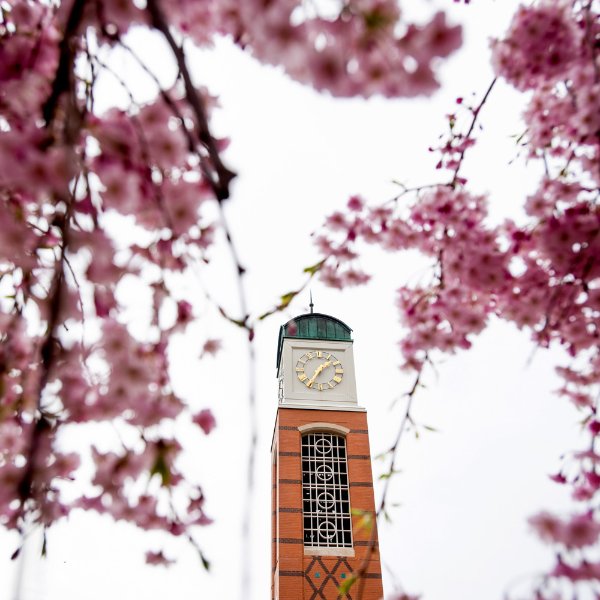 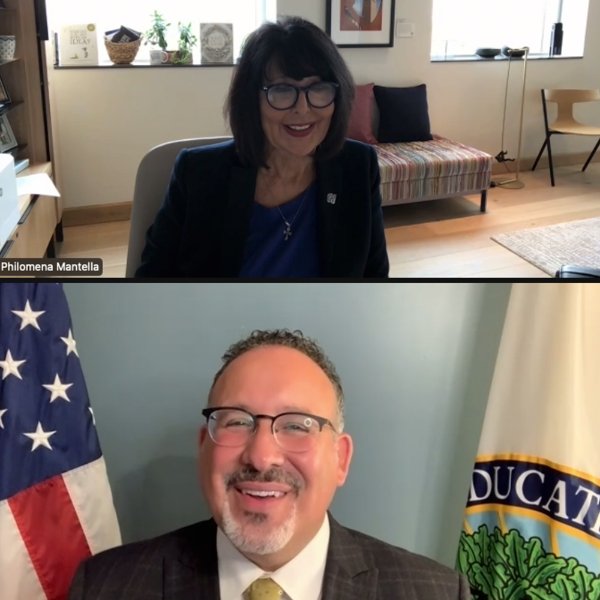