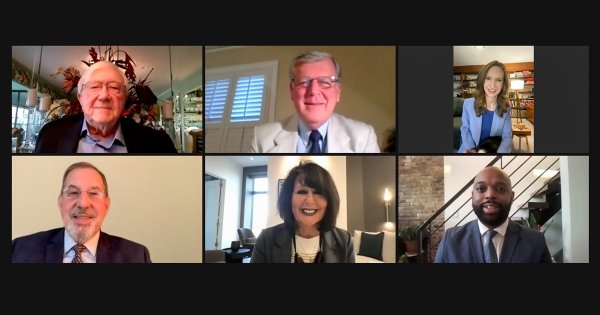 Two national journalists joined Grand Valley's four most recent presidents for a discussion that ranged from the current political climate to the best practices for journalists as they gather news.

The March 22 virtual event that focused on the role of the media in elections was the second installment of the Presidential Roundtable series examining the Constitution, elections and democracy.

Herndon, who was on the ground in Georgia covering a crucial special election that would determine control of the U.S. Senate, has spent several years covering people, events and issues across the political spectrum. He said that experience has provided a comprehensive perspective of the current climate.

"A lot of this is a reflection of a country that is still wrestling with its very baseline questions," Herndon said. "A majority of folks will have to decide if it's a democracy that they want or whether it was a system of power that only produced the results they wanted. And frankly, that is a question we can't assume everyone is on the same page about."

Desjardins, who was in the U.S. Capitol during the Jan. 6 attack, said that day was when she truly came to understand the conditions of a mob mentality. While she saw hate in some rioters' eyes, she said she also saw people who didn't seem to understand what they were doing as they were caught up in the attack.

"Election reform is not the problem. The issue is more about the soul of the country," said Desjardins, who also noted, "This is an identity crisis in our country, not our first one."

Many questions from the presidents and the community centered on how the journalists do their jobs, from what sources they trust to their own news consumption to the role of social media in news gathering.

Desjardins said she makes a point of reading at least one newspaper every day that is not based in Washington, D.C. It's important for her to know about more local issues nationwide, she said.

Herndon said finding a diversity of voices, particularly outside Washington, is crucial for his job covering the impact of politics across the nation. He said a key lesson from the 2016 election is not to rely on conventional thought.

Murray said despite the manifold challenges in this country, the conversation with these two journalists, and their commitment to always improving, left him with "a boost of optimism."

Haas said listening to the two journalists shows people can have confidence in the industry the two professionals represent, an industry that has a crucial role of informing citizens.

Lubbers noted the impact of social media on the electorate and wondered what kind of oversight the industry should have.

Mantella said the gathering of the four presidents serving different eras of GVSU was symbolic of the need to keep a conversation going and not live in the crisis of the moment. She commended the work of the two guests.

"Tonight was journalism at its finest," Mantella said. "Thank you for all you do." 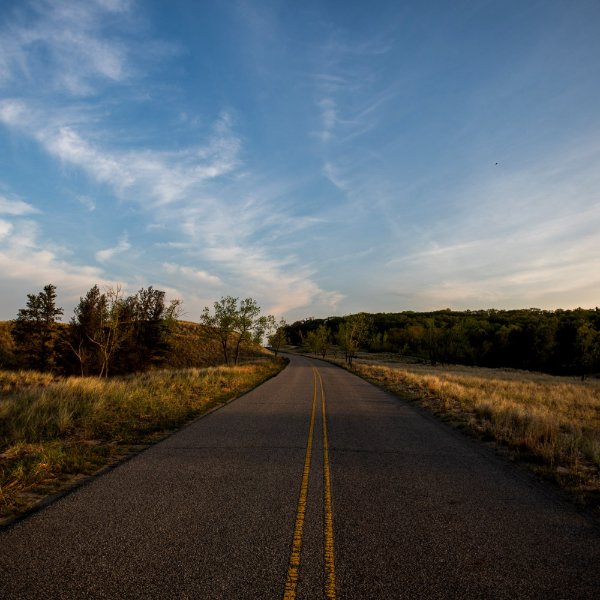 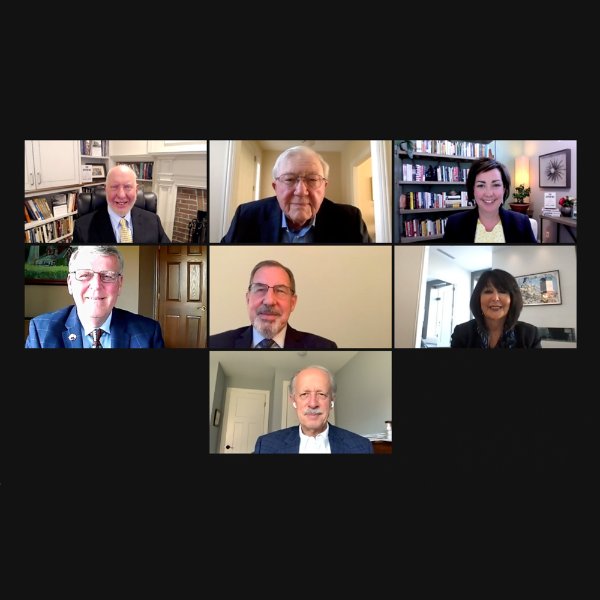 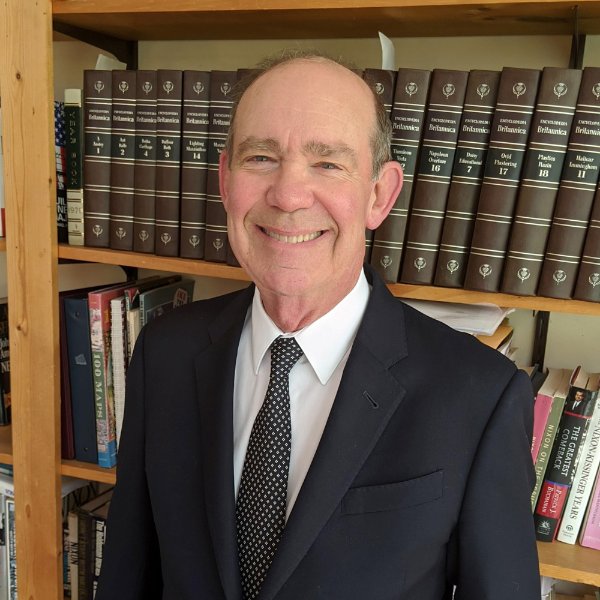