"Ernest Maltravers," an 1838 melodrama following the daughter of a prolific thief, will close out the GVSU theater season with an April 23-25 run.

It is the cap to a pandemic-adjusted theater season that had its own drama at times as production teams, cast members and others strove for the live performances that make theater distinctive while tapping new wells of creativity, said Jim Bell, associate professor of theater and program coordinator for theater.

"There's a difference between theater and film and television, and we like to keep those differences as we appreciate the interaction between audience and actor," Bell said. "We experimented to see what could still work, with most productions centered on doing something live, even if it was streaming, rather than something edited and mediated and really becoming a film." 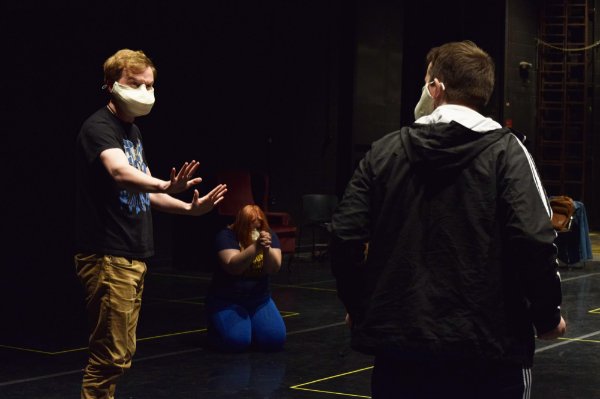 The evolution continues with "Ernest Maltravers," which also is a socially distanced live stage performance but with a slightly larger, socially distanced live audience in the Louis Armstrong Theatre. In this performance, audience members in the theater will also be to see on a screen how the livestream comes together, said Katherine Mayberry, director and adjunct theater instructor.

As a melodrama, "Ernest Maltravers" has several familiar elements, Mayberry said: High emotional stakes, cliffhanger moments at the end of a scene and people in constant peril. Stock characters include a damsel in distress, an "over-the-top mustache-twirling villain" and a hero -- though Mayberry notes there is a twist in one of those typical narratives.

"It's fun because there is no restriction on an actor to keep things within the confines of something realistic," Mayberry said.

Mayberry is also drawing from connections that melodramas have with silent movies and radio dramas to incorporate conventions from those genres, such as title cards, that also will enhance the presentation of a play with distancing restrictions.

For combat that would have normally required actors to be in close proximity, a series of still photos will instead depict an action sequence, "almost like frames of a comic book," Mayberry said.

Those limitations have also meant appointing someone from the cast to ensure social distancing, Bell said. Rehearsals were regularly interrupted to allow for air handlers to recirculate air. The performers are wearing masks that have a duck-like quality to allow for better breathing and annunciation. 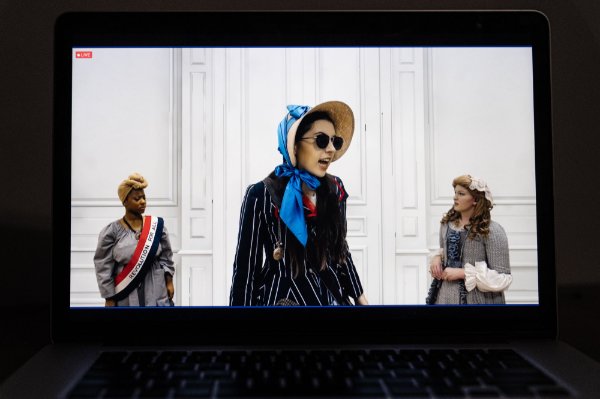 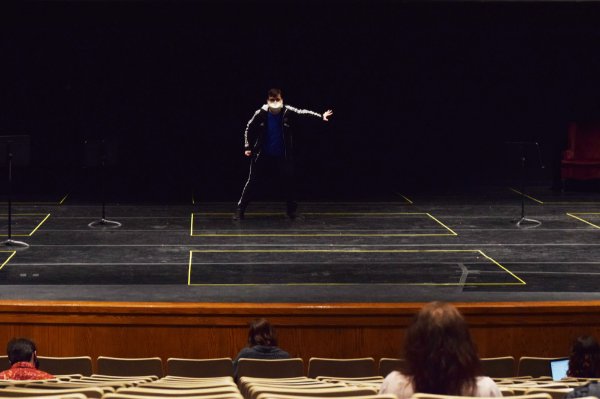 A rehearsal moment from "Ernest Maltravers." The production will be performed before a socially distanced audience with a livestream also available.
Courtesy of Bridgett Vanderhoof

Every production this season meant having plans "A through L," Bell said. Adjustments abounded, from a stalled Bard to Go program that recorded performances and made them available to school students to innovative virtual presentations during productions.

Bell believes theater will change, such as licensing modifications to allow for streaming. But he also said this trying year reinforced a truth of theater: the beauty of performing live.

"There is something about the community that happens at the time of a performance when the audience comes together and they tend to feed off each other and the actors," Bell said. "A lot of acting is about ignoring the audience, but no actor ignores the audience. Acting in that vacuum was a real challenge for the performers."

How to watch "Ernest Maltravers"

GVSU students, faculty and staff can watch the performance in person. There will be assigned seating to maintain social distancing, and masks will be required. Audience members will have to show their Self-Assessment Green Check before entering. There also is a livestream option. Find out how to purchase tickets for either option. 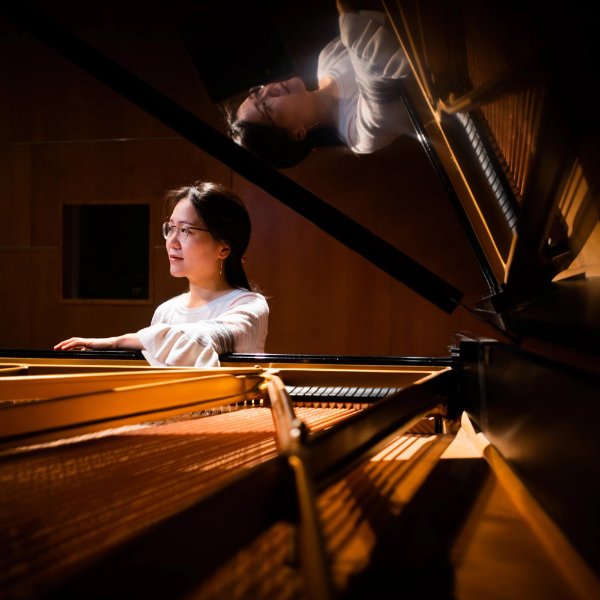 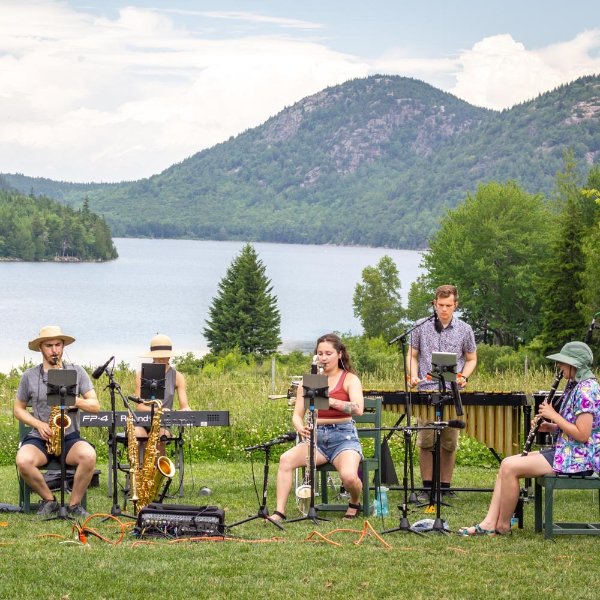 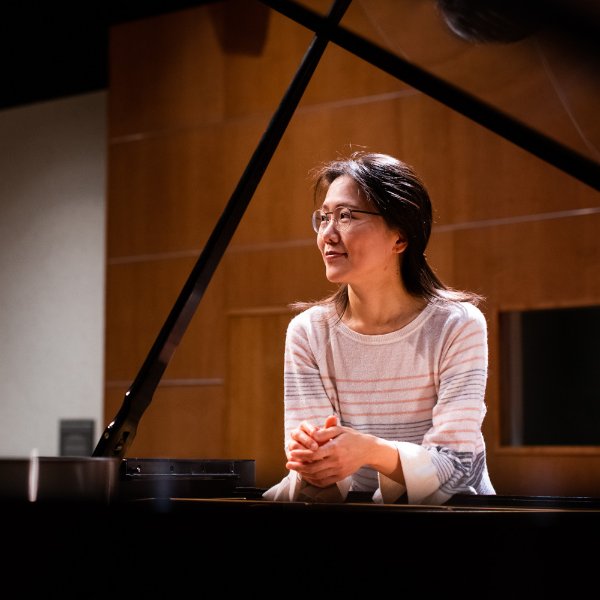