GVSU president named one of Crain's most influential women in Michigan 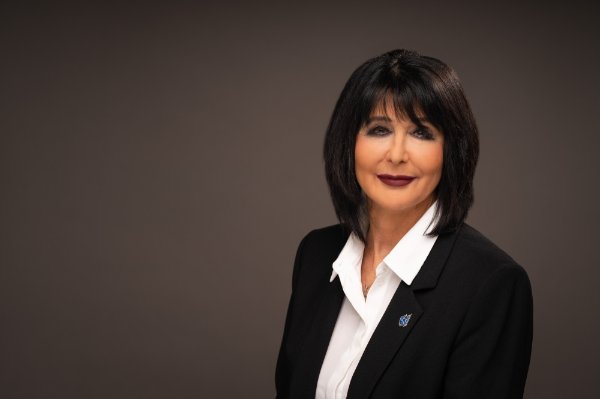 Crain’s Detroit Business selected Grand Valley State University President Philomena V. Mantella as one of Crain’s 2021 Most Influential Women. The publication’s editors said the award is given every five years to 100 of the most influential women, calling it Crain’s “most competitive and prestigious awards programs.”

Mantella was chosen from hundreds of nominations and newsroom suggestions of the region’s most talented and powerful women. The list consists of women in business, public policy, nonprofit work and higher education, whose work has had a significant impact on the state.

Crain’s Special Projects Editor Amy Elliott Bragg noted, “We picked President Mantella because she is one of very few women in Michigan in the top leadership role at a major university, and GVSU has expanded and grown in prominence under her leadership.”

Career trajectory: Philomena Mantella knew she wanted to work with people. She earned bachelor's and master's degrees in social work from Syracuse University and a Ph.D. in college and university administration from Michigan State University.

While working with college students from disadvantaged financial backgrounds, Mantella realized that being able to influence the system was "sort of a magic bullet" way of supporting individuals in need.

Power metrics: Philomena Mantella is responsible for about 24,000 students, 3,000 faculty and staff members and a budget of $400 million.

Biggest career win: Under her leadership, the university [Northeastern] added seven campuses in the U.S., Canada and the United Kingdom, built corporate relationships with several hundred new companies and expanded the university's brand.

Community connections: Mantella serves on the boards of Spectrum Health System, the Citizens Research Council, Grand Action 2.0, the Michigan Education Trust and others.

Special skill: Understanding shifting winds and markets, seeing opportunities and executing on them.

Something recently learned: You cannot overcommunicate, she said. Communicate intent and presume positive intent of others.

How the role of women in the workplace changed: Women are more comfortable bringing their full selves to work, Mantella said.

Biggest career influence: "My dad was a self-made man, and he only graduated eighth grade. He found success by experimenting in a variety of workplaces and ended up owning his own business. Eventually, he became vice president of sales in the Northeast for Molson Brewery."

Advice to women in her industry: Find great people, men and women, to surround yourself with. People who are thought partners and who will challenge and push you as you move into higher levels of leadership.

Read more in the November 8, 2021, issue of Crain’s Detroit Business . 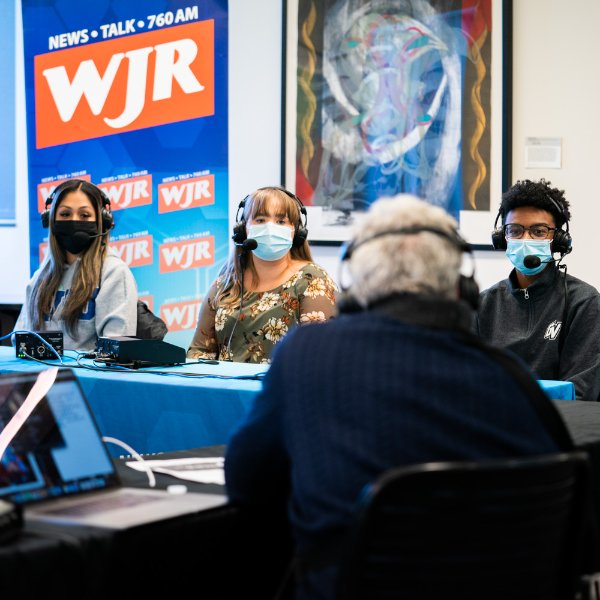 Mantella, student leaders discuss getting back to normal after COVID during WJR radio interview 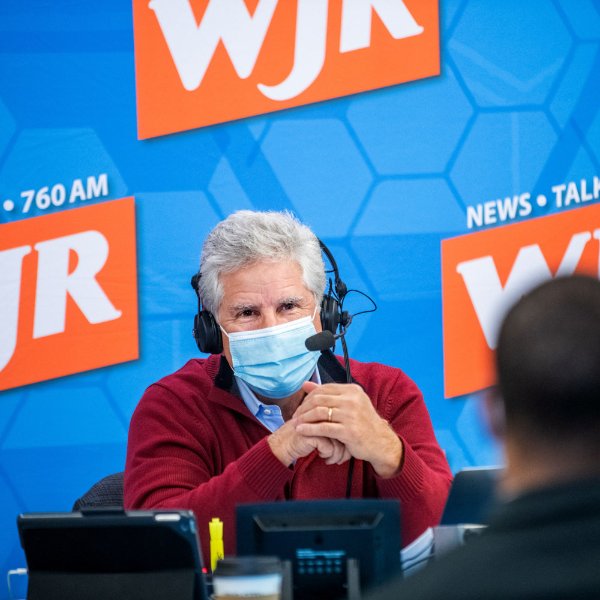 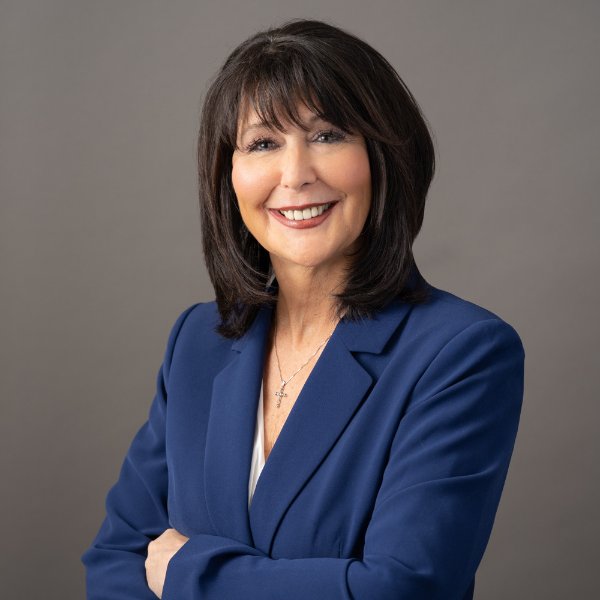 Mantella op-ed: Fight for in-person classes crucial for all learners