A professor emerita from the Department of Visual and Media Arts who has dedicated her career to animation and short films will now serve as the ultimate peer in her industry -- as a member of the Academy of Motion Picture Arts and Sciences.

Deanna Morse, who retired from Grand Valley in 2013 as a professor emerita of film and video production, is one of more than 800 professionals invited this year to join the academy. Morse, who is part of the Short Films and Feature Animation branch, will participate in the nomination and voting process for the Oscars.

"I love to watch films and watch them critically and be able to make a judgment, so this is right in my wheelhouse," said Morse, who has served on dozens of juries and selection committees for film competitions. She was once dubbed a "super screener" by the Ann Arbor Film Festival for screening 370 films that year. 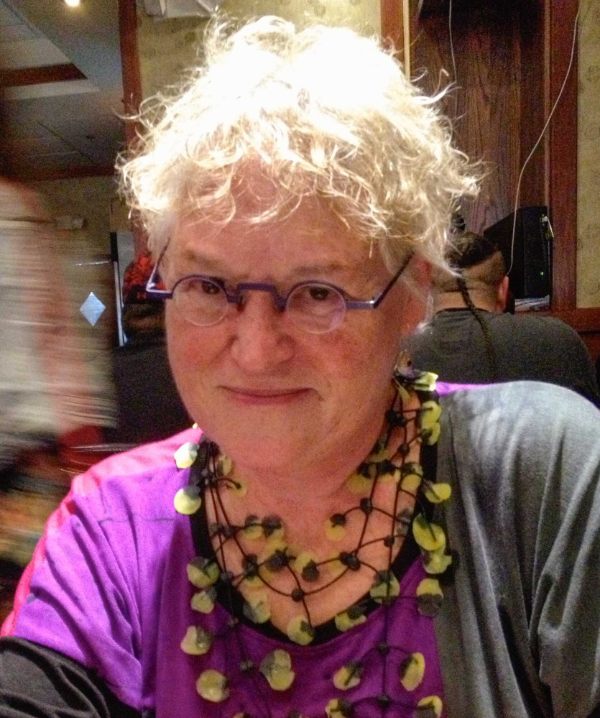 Deanna Morse said she watches films with both a critic's eye and an enthusiast's heart. While the analyst in Morse may turn off the sound to study the film's structure, the film buff in Morse takes great pleasure in simply watching the story and getting emotionally involved as any moviegoer would.
Image Credit: Courtesy photo

"I like the immersion and storytelling you get. It’s also the craft, structure, sound and music, pacing and use of editing structure," Morse said. "I love experimental films so I like it when people try to push the boundaries and do something different in filmmaking."

Once introduced to the intricacies of animation, Morse said she was hooked and made it a goal to make one film every year. Her creative output continues from Oregon, where she moved after retiring from Grand Valley. Her most recent film is  "Recipe for Birds," where she worked with a felting artist who had never animated her work before, while Morse had never worked with felt before.

"It's very immersive and very time consuming, but the payoff is amazing when you get to see things moving frame by frame and they come to life and move on their own," Morse said of animation. She is particularly drawn to experimental animation, and quickly found she preferred the concentrated nature of short films when creating.

Morse's acclaimed work has been shown internationally and is represented in permanent collections including the Metropolitan Museum of Art. Her animated creations also aired on Sesame Street.

A short animation for Sesame Street from the 1990s

The power of networking came into play for both her work with Sesame Street as well as the opportunity to join the academy, Morse said. In both instances, while at film-related events she expressed to colleagues an interest in those opportunities and that opened the door.

For the Sesame Street work, which included short animations, Morse worked with a Grand Valley student. And when looking back at her time at Grand Valley, she is particularly proud of an award-winning and groundbreaking DVD featuring her work and the lasting impact it has for GVSU.

"Move Click Move" is a retrospective collection on DVD of animation and experimental films by Morse. Sales from that DVD were a key funding source for the Dirk Koning Film and Video Scholarship. The endowed scholarship, named for the late founding director of the Community Media Center in Grand Rapids and former adjunct faculty member, awards funds to students who have made or intend to make media that contributes to the improvement of society. 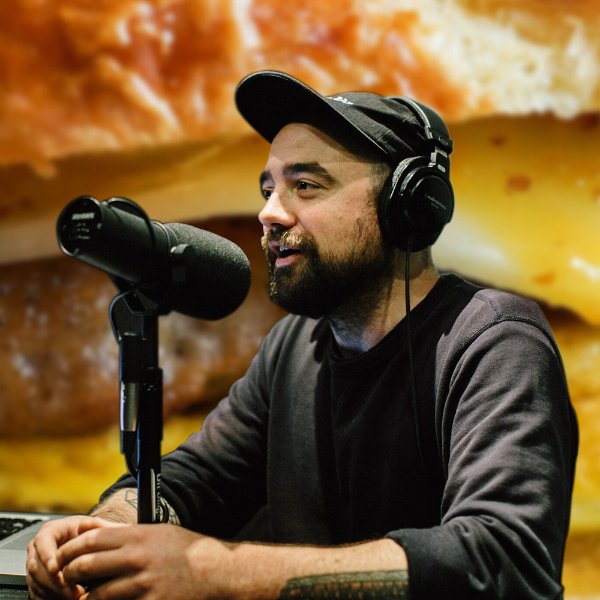 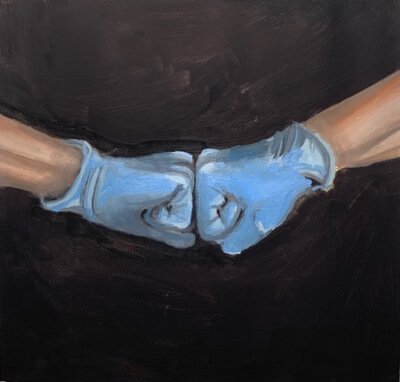 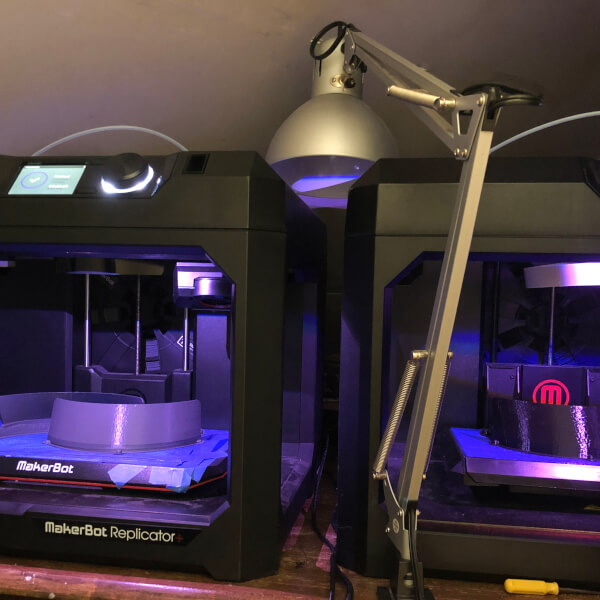