Virtual theater, the auditions: Student performers strive to stand out from a Zoom computer screen

In one way, the setting was timeless: Hopeful performers, full of nervous energy, took on dramatic or comedic tones as they read a part for a play, then sang a song of their choice as they closed out their audition.

In another way, the setting was of the times: The auditioning performers were contained to a small Zoom meeting box with the attendant challenges we have all come to know in 2020, such as screens freezing at inopportune times or audio glitches.

In the end, Karen Libman, professor of theater, had seen what she needed to cast for a virtual performance of "The Revolutionists" by Lauren Gunderson that will run in November. Libman, the show's director, is overseeing a virtual production that means auditions and rehearsals are over screens and the traditional staging needs to be reimagined for the virtual world. 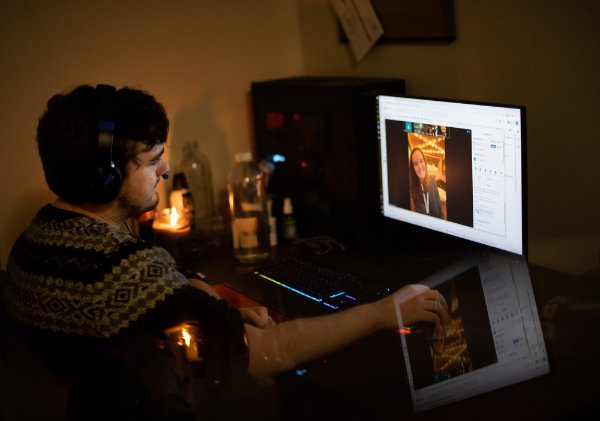 GVNext is following the steps in the production to show how these performing artists adapt to the extraordinary circumstances. As Libman noted, those involved in this production are joining the wider theater community's efforts to figure out opportunities since venues are closed.

"How can we do theater differently to continue to be able to practice our art and bring these performances to audiences?" Libman said. "We are wrestling with the same challenges all over the world -- professional, educational and community theaters. It's promoting a real sense of collegiality, such as forums where people are sharing information."

The cast for "The Revolutionists" is four characters. The play is described as an "irreverent, girl-powered comedy set during the French Revolution’s Reign of Terror."

Those who wanted to audition signed up for a slot during a Zoom meeting format, generally a few at a time. Libman and Jill Hamilton, costume designer, were seen on screen. Stage manager Alex Coy handled the technical and other audition logistics from his apartment.

Libman was welcoming and encouraging. Creating that kind of atmosphere is crucial, she said.

"Because we’re in an educational setting, auditions are an important process," Libman said. "I want the students to feel seen and heard, and I want them to feel like they’ve done their best, and if they weren't at their best, give them an opportunity to read again." 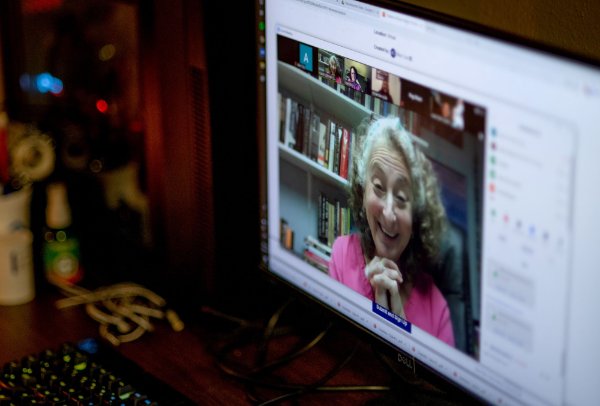 Karen Libman, professor of theater and the show's director, reacts to a reading. She often noted during auditions that "The Revolutionists" is a comedy.
Kendra Stanley-Mills 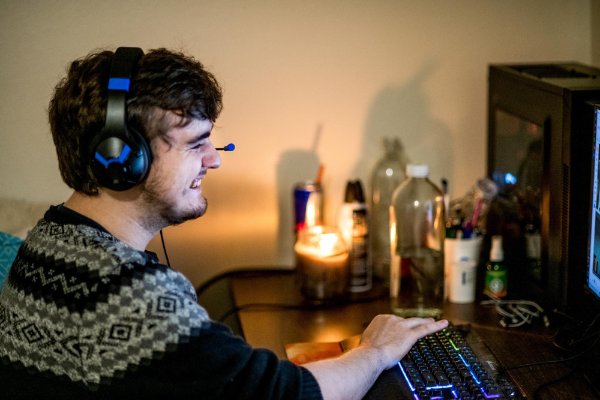 Alex Coy laughs during an audition. Most readings were comedic but some were dramatic, such as the moving one delivered by Madison Williams, who was chosen for the cast.
Kendra Stanley-Mills

Patience and ingenuity also came in handy, such as using a shared screen for a reading when a student had connectivity issues.

At another juncture, student Tay Terry was just gaining momentum during her reading when her screen froze. She reconnected -- "I'm sorry, my apartment is really bad" -- and then dove back in to her audition. And she got the part.

Libman, who said she "agonizes" over audition decisions, said this virtual process had elements that made her assessment easier.

"There was a lot less information to have to process about the person as I was looking at the audition," Libman said. "When you're live there is so much stimuli, but when they're reading a monologue on Zoom, you can’t see how loud they are, how tall, and we didn’t have people read together. In some ways that made it more cut and dried." 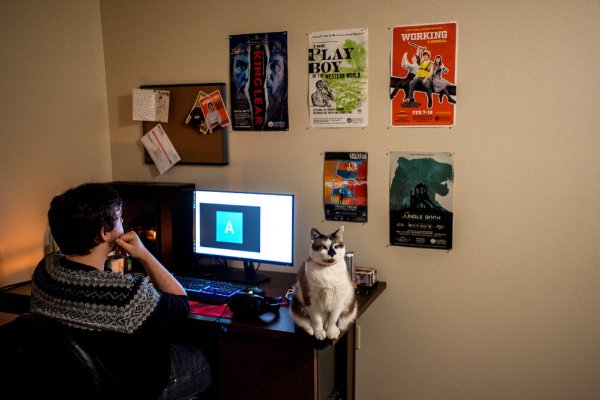 Now the production will move on to an extra-long rehearsal schedule while planning also continues for the specialized needs of this performance, from technical requirements -- bandwidth tops the list -- to finding innovative ways to present the virtual performance. The gaming industry is one resource because of its work on interactive platforms, Libman said.

And "tech week" will now be about three weeks.

Libman is mindful of challenges but finds the process exciting. The central goal is to stay true to the performing art, she said. 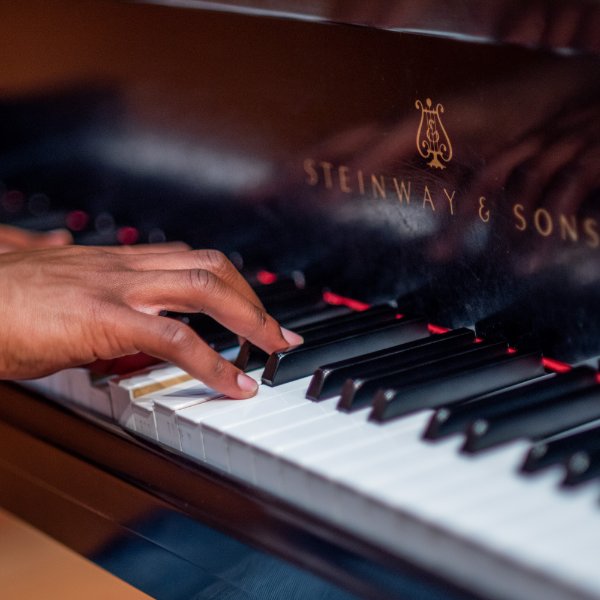 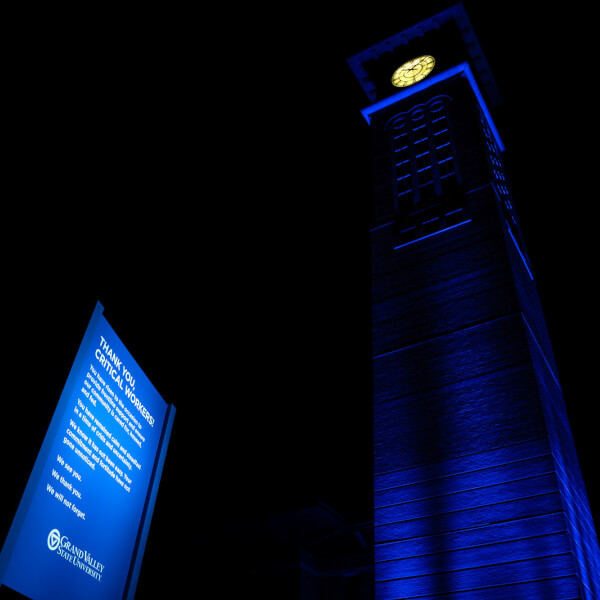