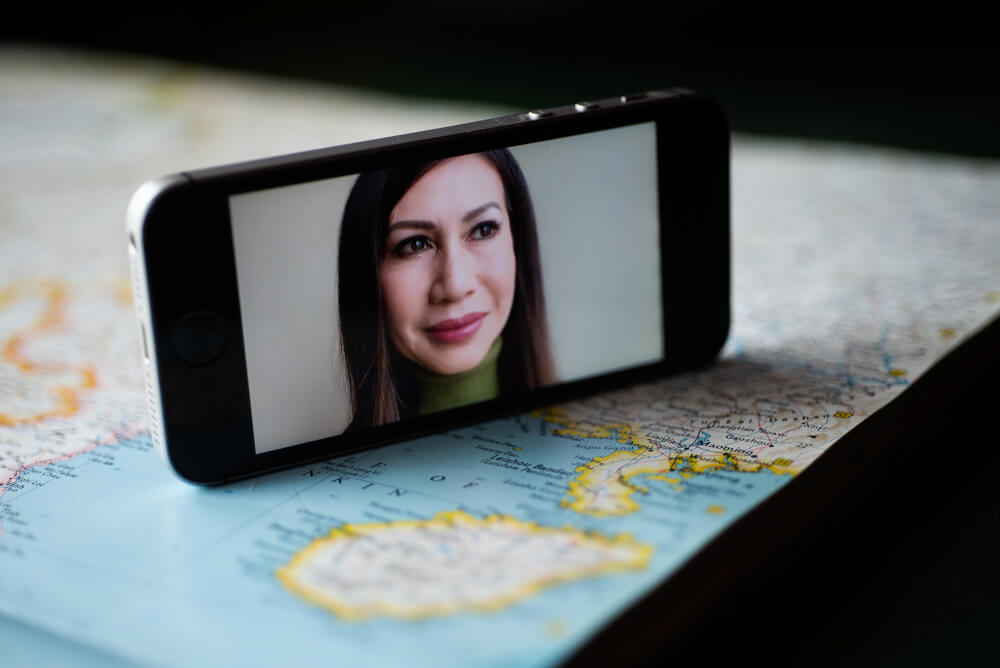 Connie Dang, director of OMA, works with a statewide association to support Asian Americans. The cell phone is placed on a map showing China. Fear and xenophobia about COVID-19 has caused an uptick in attacks on Asian Americans.
Image Credit: Kendra Stanley-Mills 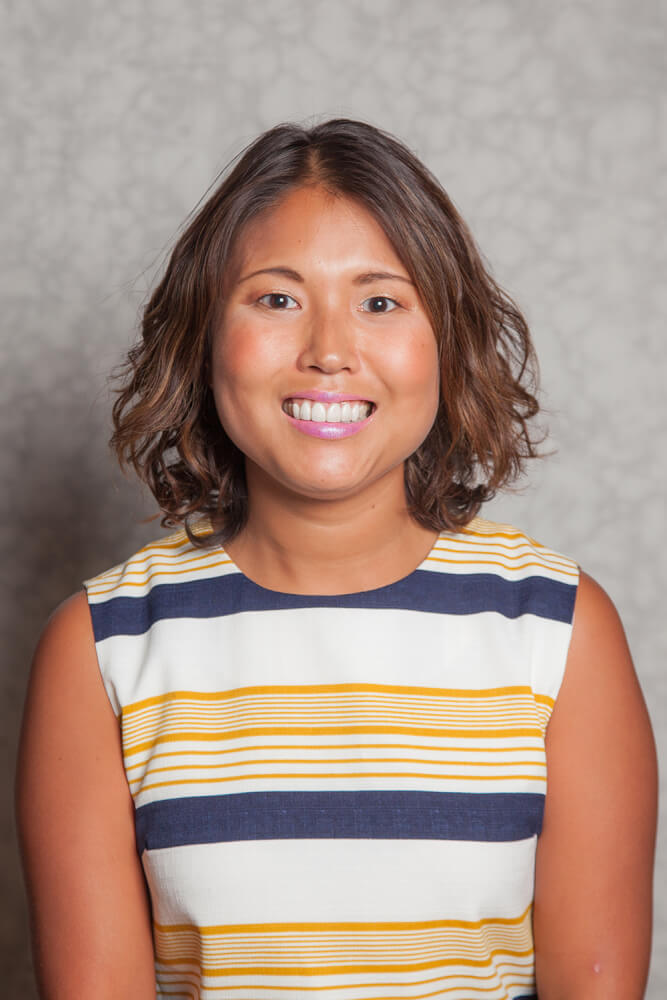 Kimberly McKee, associate professor of integrative studies, said the long history of anti-Asian sentiment in the U.S. started at the end of the 19th century.
Image Credit: courtesy photo

Anxiety, misinformation and fear surrounding the COVID-19 pandemic have contributed to a rise in harassment, racial and bias attacks against Asians and Asian Americans.

Throughout their careers, Connie Dang and Kimberly McKee, Grand Valley staff and faculty members, respectively, have worked to lift up Asian Americans. Both women now find themselves working to educate the public on coronavirus facts while assisting and empathizing with residents who have been harassed or attacked because of their ethnicity.

"MAPAAC has been working with other state agencies to provide accurate information to the community about COVID-19," Dang said. "We want to empower Asian Americans to use resources from the Centers for Disease Control and Prevention to communicate facts about the virus. We know that stigma and discrimination occur when people associate a disease with a population or nationality."

McKee, associate professor of integrative studies, said the long history of anti-Asian sentiment in the U.S. started at the end of the 19th century when anti-Chinese immigration advocates spread misinformation about the "yellow peril."

"It was the idea that the Chinese were not only taking jobs, but they were filthy and riddled with disease," said McKee, whose research expertise is in Asian adoptions and Asian American studies. "People were demonizing Chinese immigrants and thinking they were a public health menace."

Fast-forward to today and McKee said assumptions about Asian culture continue to play a role in xenophobia and racism. McKee said Asian Americans, including those adopted by white, American families, have shared concerns about harassment and report being hyperaware and more cautious in public.

The viral social media campaign, #IAmNotAVirus, has helped curb the xenophobia, McKee said. She added there are many online resources available for educators who want to develop lesson plans around this topic, including this from Jason Oliver Chang, associate professor of history and Asian American Studies at the University of Connecticut.

-- In a related article, a Grand Valley medical anthropologist explains why fear, stigma and cultural values of a population are factors that influence how people react to a pandemic.