Researchers at the Dorothy A. Johnson Center for Philanthropy at Grand Valley State University have released research about the impact of the Paycheck Protection Program, or PPP, on the nonprofit sector, finding that the loans made to nonprofit organizations helped protect approximately 4.1 million jobs.

The 181,680 loans made to nonprofits represented 3.7 percent of all loans made under the program, but nonprofit organizations received a larger share of the high-dollar loans (over $150,000) than all other entity types.

The research is based on an analysis of nearly 4.9 million PPP loan records released June 30 by the U.S. Department of Treasury and the Small Business Administration.

“The national numbers are clearly helpful,” said Jeff Williams, director of the Johnson Center’s Community Data and Research Lab. “But a better measure of the effect of PPP loans on the sector would be to examine how many nonprofits that were eligible to receive PPP funds were successful in their applications – and how many eligible nonprofit jobs were protected.”

Researchers on Williams’ team used IRS 990s and 990-EZs from 2017 (the most recent data set available) to determine how many nonprofits were eligible to benefit from the program – and found 452,000 organizations nationwide. Applying this estimate, researchers found that:

However, there’s a catch. The SBA data shows that, across industries, 51.1 million jobs were protected by PPP. Given that nonprofits represent approximately 10 percent of the workforce, researchers would expect to see at least 5.1 million jobs retained by nonprofit PPP applicants – a 20 percent increase over the 4.1 million jobs they found.

Researchers explored this data in depth and recorded additional findings — including a look at states where nonprofits were most and least successful in their applications, and how PPP lenders, on average, included nonprofits in their loan portfolios – in a full report available at JohnsonCenter.org.

“With $138 billion in funds remaining under the program — and with evidence that fewer nonprofits than expected (especially smaller nonprofits) applied or were successful in the Round 1,” Williams said, “the nonprofit sector and its advisors should redouble efforts to reach out to PPP-eligible nonprofits who may need assistance in applying during Round 2.”

For more information and the full report on PPP loans and the nonprofit sector, visit JohnsonCenter.org. 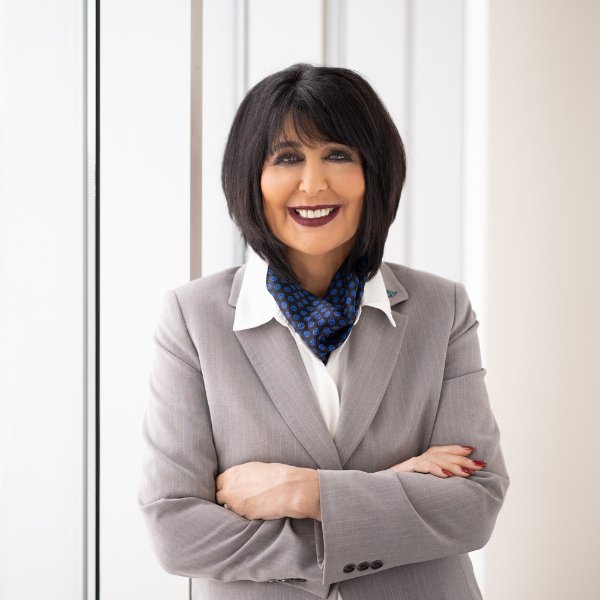 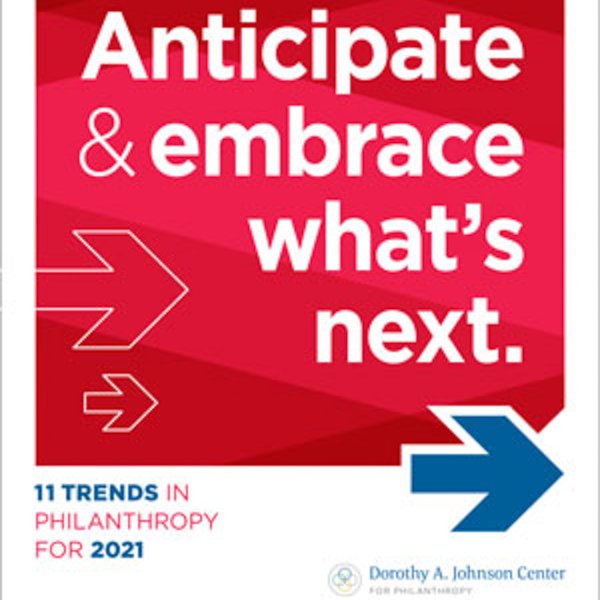 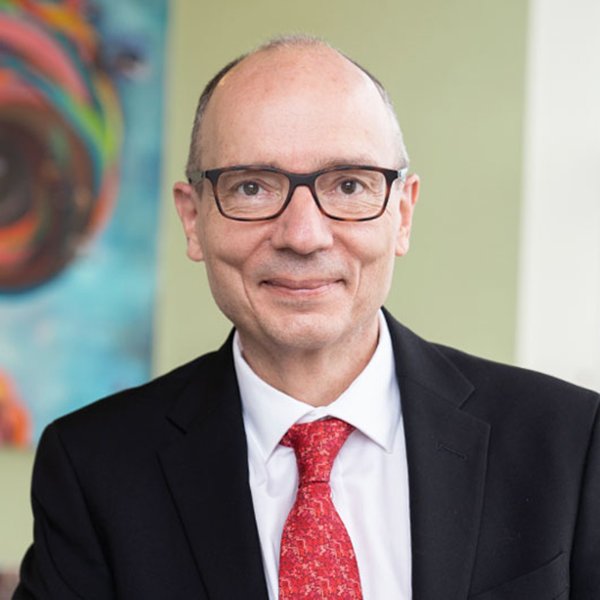