Is a war between the U.S. and Iran inevitable? GVSU expert shares insight 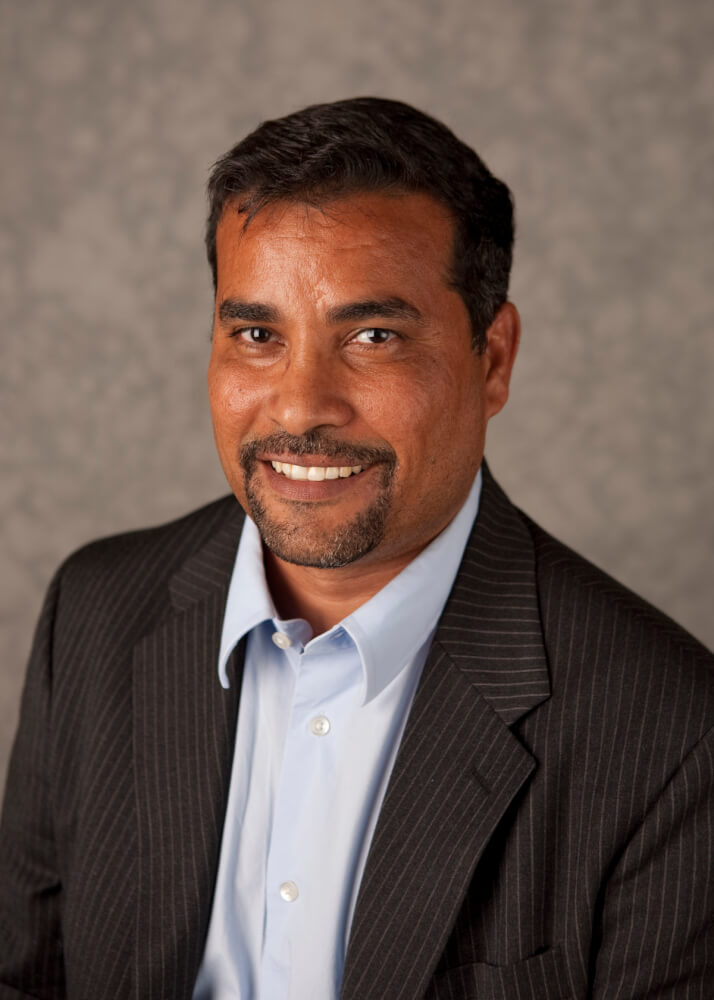 The death of a top Iranian military official by a U.S. airstrike has escalated tensions in the Middle East as well as concerns about potential military action as Iran threatens retaliation and the U.S. deploys more troops to the region.

However, a Grand Valley expert on the Middle East sees the airstrike as sending a message, not the start of a prolonged military engagement.

"At this moment, I don’t think war is inevitable," said Gamal Gasim, associate professor of area and global studies and political science. "I don’t think Iran or the United States are interested in going to war with each other."

He noted President Trump's comments later that the action that killed Gen. Qassem Soleimani was "... to stop a war. We did not take action to start a war."

The U.S. also has logistical considerations: Paying for a war amid a growing deficit, the need to deploy hundreds of thousands of U.S. troops and uncertainty in relationships with those who had been allies, Gasim said.

Meanwhile, Iran is cognizant of the significant military advantage of the U.S., Gasim said. Still, he expects there will be attacks through militias and on soft targets.

"They're going to focus on soft targets just to show they have retaliated against the United States," said Gasim, who noted Iran will likely be "very cautious in retaliation."

Already, 2020 is shaping up to be a critical year in terms of security in the Middle East, Gasim said, and the implications from this airstrike need to be viewed in the context of how the region has changed and how U.S. influence there has diminished.

Fallout from the 2003 invasion of Iraq and how the U.S. responded to the Arab Spring that started in 2010 helped embolden Iran to accumulate more power and as a result made the area unpredictable, Gasim explained. And other regional players continue to compete for power, with influence at times shifting.

At the same time, U.S. power there was lessened. And now the overall U.S. strategy in the Middle East seems unclear, he said.

Even as countries with Middle East interests try to find their place in the landscape, Gasim noted that most face domestic challenges ranging from allegations against leaders to intense economic pressures to humanitarian crises, all of which play a role in the future of the region.

With hundreds of millions of people facing economic and security challenges and an already demonstrated willingness for uprisings, Gasim said the power to transform the Middle East ultimately may not rest with the leaders of nations.

"I think the change might come from the people themselves," Gasim said. 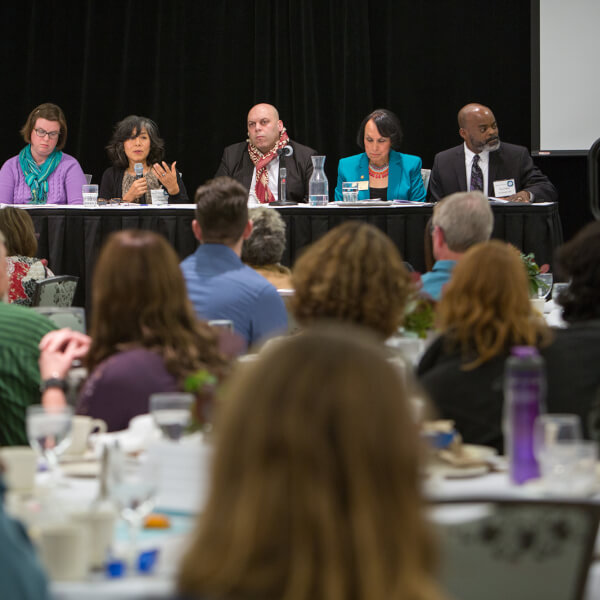 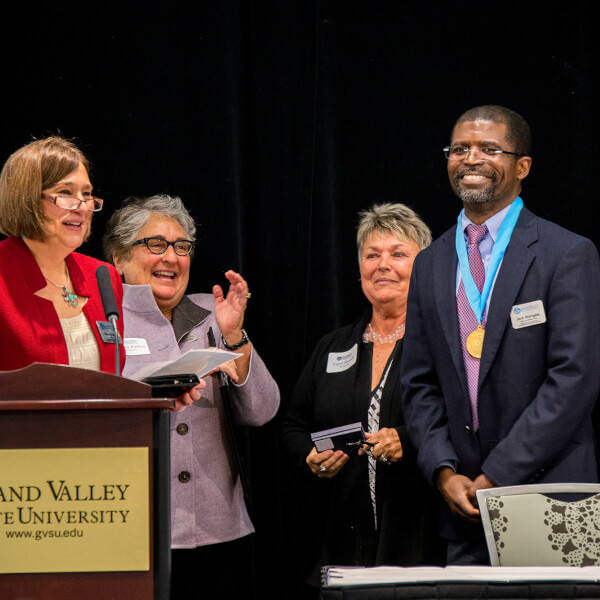 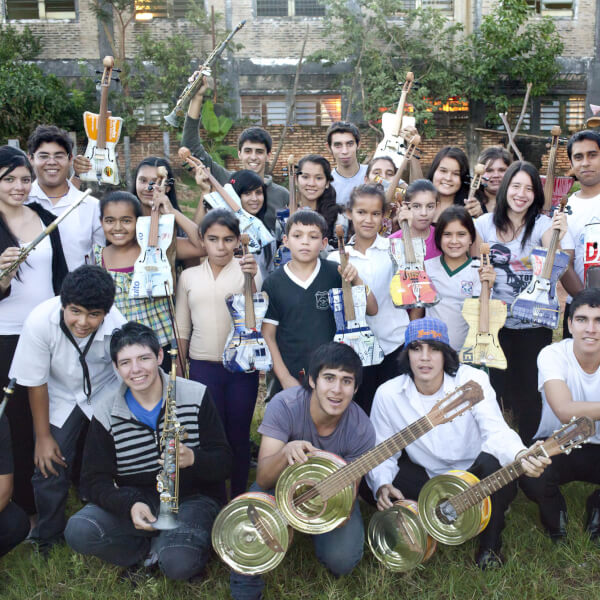 History conference to focus on human rights in the Atlantic world