GVSU expert: Local economic stats down sharply, but not as bad as expected 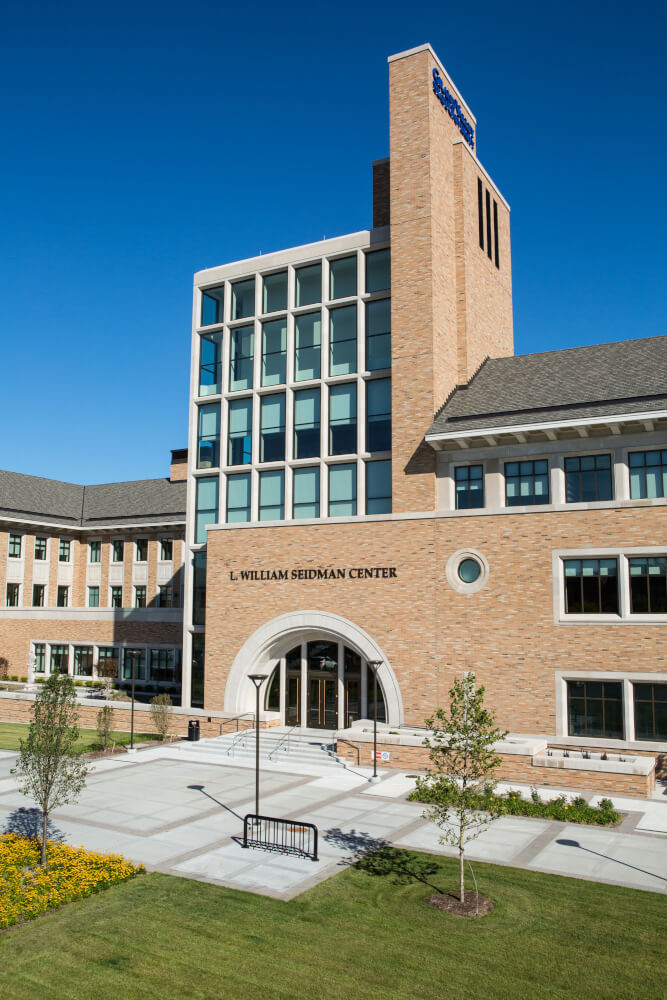 It was anticipated the local economic statistics for April would be negative, but the numbers weren't as bad as expected, said Brian G. Long, director of Supply Management Research in Grand Valley's Seidman College of Business.

"This report is one of the weakest we have filed in our 40-year history; however, the data we collected in the third and fourth weeks of April did not turn out to be a record low," he said.

Long surveyed local business leaders and his findings below are based on data collected during the last two weeks of April. Full report is here.

The survey's index of business improvement (new orders) fell to -45 from -21. Long noted at the onset of the Great Recession, new orders fell to -59 in December 2008.

Long said during the Great Recession, it took 18 months (October 2007 to April 2009) for statistics in this local survey to turn back to positive.

"As the economy slowly reopens, we will be closely monitoring the confidence levels of both retail and industrial consumers, both of which have been hit very hard," he said.

Had it not been for Internet purchases, Long said, auto sales would have been virtually non-existent. He said automakers and dealers have countered many of the lockdown measures with remote and online sales, but U.S. light-vehicle deliveries were expected to fall 50-55 percent in April.

Long said COVID-19 will cause nearly every industry to reevaluate supply chains. "Many firms had no idea that many subcomponents back in the supply chain were coming from China," he said. "Look for an anti-China backlash." 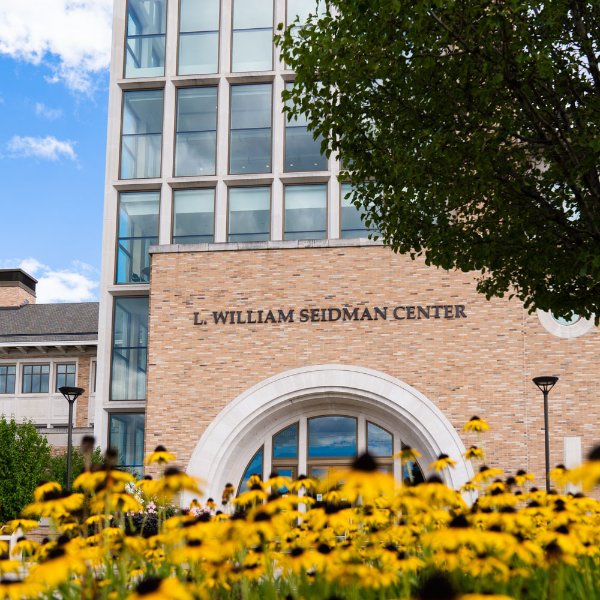 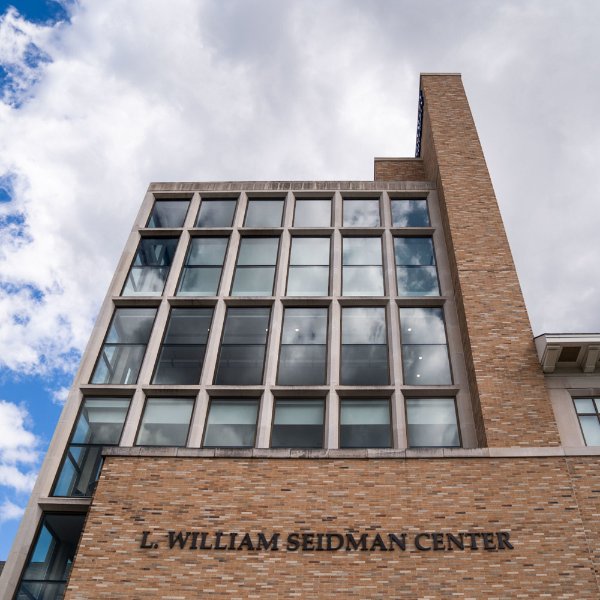 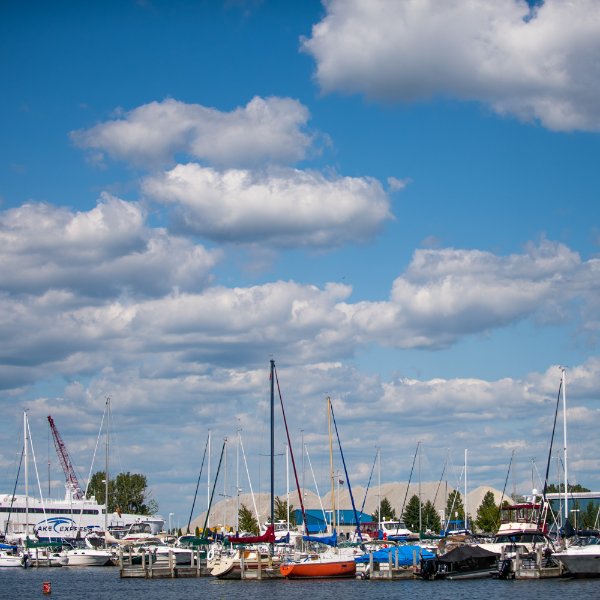