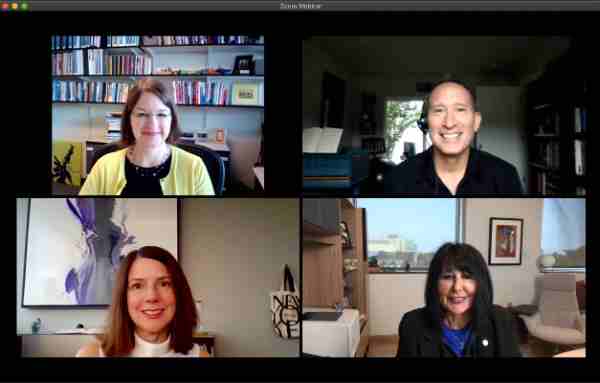 When José Antonio Bowen served as president of Maryland's Goucher College, he implemented sample course schedules for students, offering a default rather than having students choose from many courses.

Bowen brought that idea, and many more, to a September 24 Fireside Chat, "Tools for Nudging Student Success." Fireside Chats are an initiative of President Philomena V. Mantella, bringing in what she called "thought activators" for discussions.

Bowen is principal of the Bowen Innovation Group, which provides consulting and training to higher education institutions and Fortune 500 companies. An accomplished educator and innovator, Bowen is also a senior fellow for the Association of American Colleges and Universities.

He called nudges a method to alter people's behavior in a predictable way and by preserving options. An example at a university would be: "You enjoyed Chemistry 101, you should take Chemistry 102," Bowen said, adding nudges often lead to better retention rates as students are more content with their choices.

"There are ranges of nudges all over campus. Usually with fewer choices, there is more participation," he said.

Mantella asked Bowen his thoughts on the first-year experience for students.

"The first seven weeks matter the most, especially in terms of building relationships," he said. "For students, there needs to be a sense of fitting in, and a sense that people care. Once that is accomplished, then students start to feel safe." When students feel safe, he said, they can be stretched academically and personally.

He gave practical tips such as checking in more often with students, arriving early to a Zoom class and leaving late, and talking about personal failures. These empathetic steps will help particularly now, as students grapple with a disrupted year due to COVID-19, he said.

"Their bandwidth is lower. There will be less learning this semester," Bowen said. "Think more holistically and think about them as human beings on the other side of that screen."

Provost Maria Cimitile called the discussion a wonderful fit for Grand Valley, given its founding in liberal education and how that has transitioned to the digital age. Cimitile asked Bowen how to implement nudges across the university.

He said consider university processes using a design thinking process, and said a second step would be to ensure student satisfaction is the job of each faculty and staff member.

"Every interaction with a student is a chance for them to say, 'I like it or hate it here,'" he said. "Being empathetic and recognizing how people feel when they come to you with a question goes a long way."

Bowen addressed Grand Valley faculty members virtually in August at the 26th annual Fall Conference on Teaching and Learning. Christine Rener, director of the Pew FTLC and vice provost for Instructional Development and Innovation, called Bowen a master at synthesizing research findings into practical applications for faculty. Rener served as moderator during the Fireside Chat.

Another Fireside Chat is schedule for November 2, when Jaime Casap, former Google executive, will discuss "The Problem-Solving Generation." The series is part of Mantella's Reach Higher Together initiative; learn more about the series online. 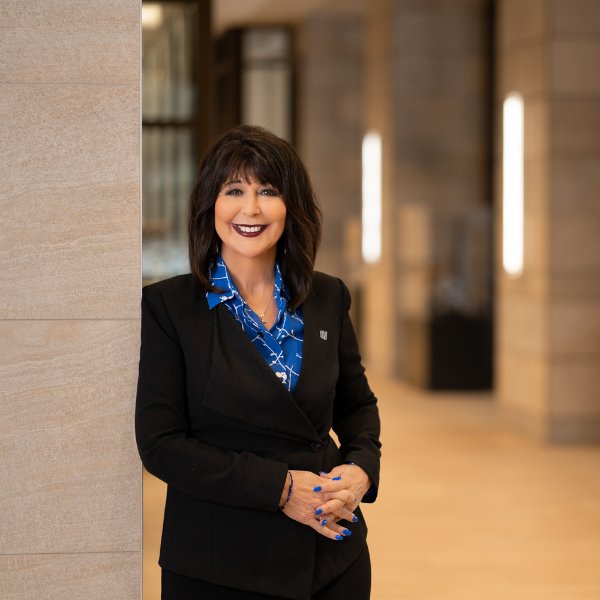 Mantella discusses REP4 on podcast about future of education 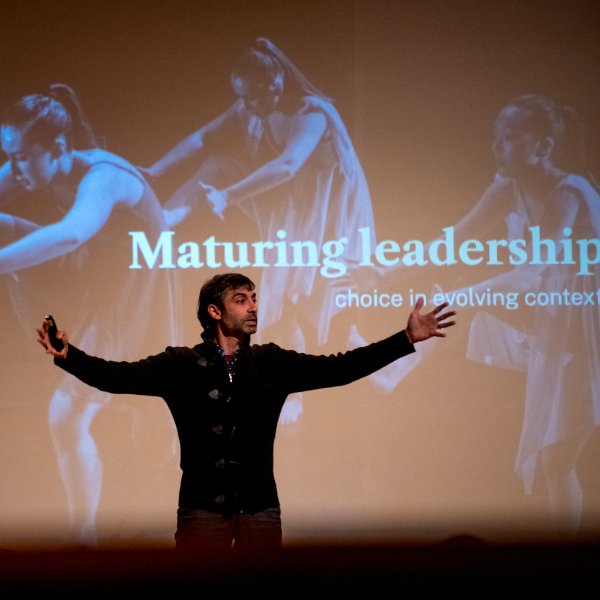