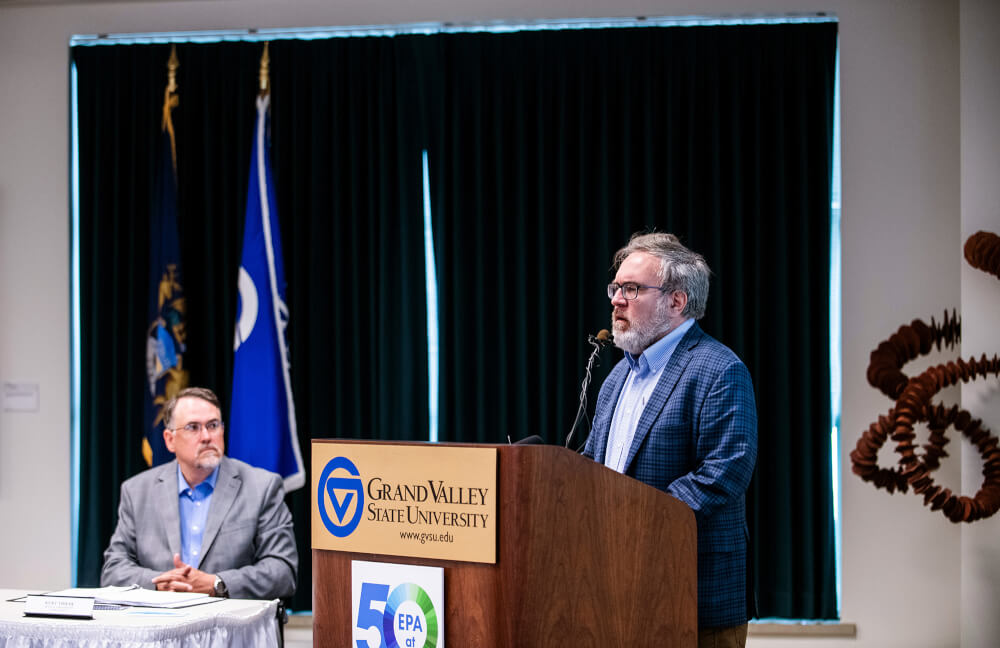 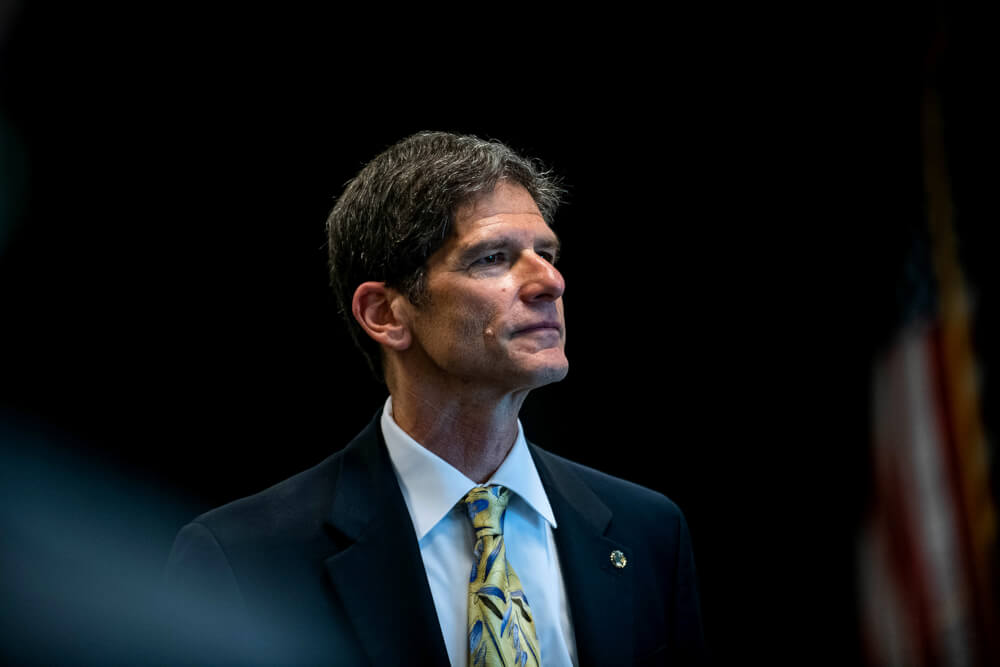 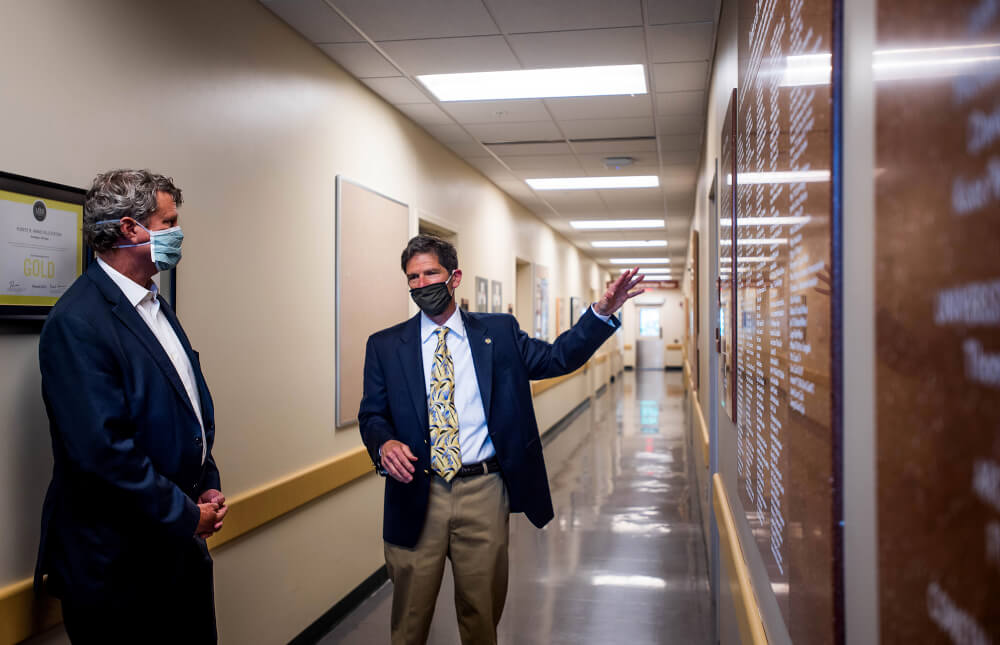 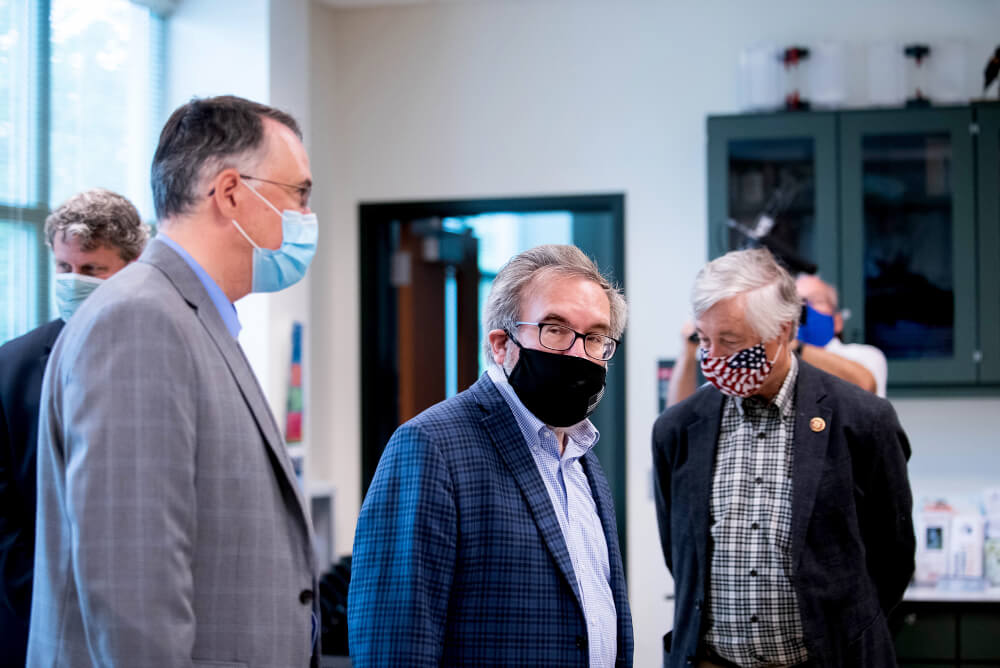 The GLAB serves to provide advice and recommendations on matters related to the Great Lakes Restoration Initiative (GLRI) and the implementation of the Great Lakes Water Quality Agreement between the United States and Canada.

The GLAB was discontinued in 2018. Alan Steinman, director of the Annis Water Resources Institute, said the re-establishment of the board shows a commitment to the health of the Great Lakes by the EPA.

"When the board lapsed in 2018, there was concern about why we were losing the Great Lakes Advisory Board, does that mean that there's a change in thought and process within the EPA. So coming back and re-forming it suggests, to me at least, that the commitment is there in the White House, it's there in Region 5 of the EPA, and I think that's an important message," Steinman said.

Steinman was one of 14 experts tapped to serve on the re-established board. He previously served on a subcommittee of the board, and said he is keenly aware of the importance of the GLAB and the vital roles and responsibilities that it has in informing the EPA and Congress.

Wheeler said during the announcement that as a native Ohioan, the Great Lakes have always been important to him personally, as well as being important to the entire country.

“The advice received from the board in past years has been a critical part of the work EPA has done, and continues to do, to restore and protect the Great Lakes,” Wheeler said. “Our work cleaning up the Great Lakes is far from over, and GLAB’s future efforts will ensure needed expertise is available for environmental agencies to use both here in the U.S. and in Canada.”

"These are big and powerful bodies of water, and they're big and powerful not just ecologically, ... but also economically," Huizenga said. "With the GLRI and the partnership that has been going on with the state and locals and nonprofits and the federal government, we've proven that you can both support the ecology as well as the economy that's attached to the Great Lakes."

Huizenga said the lakes are too valuable to be wasted, so they need to be used properly, and protected properly as well.

Upton said having a formal advisory committee of experts from the Midwest who could alert the EPA and congressional delegations about potential problems is "really important."

Steinman said that it has been great to be in Muskegon and see changes made by environmental restoration over time.

Steinman said he has four main goals for his work on the board, including ensuring restoration efforts are based on sound science, soliciting meaningful community input, focusing on preservation instead of just restoration and taking a holistic and sustainable approach to restoration projects.

The members of the board will include:

J. Val Klump, dean and professor of the School of Freshwater Sciences, University of Wisconsin