This fall, Diane Rayor's translation of the ancient Greek play, "Medea" by Euripides, has seen an uptick in use by theater groups across the country, from virtual events to a student competition.

The publication, Euripides’ Medea: A New Translation by Cambridge University Press, is from 2013. But Rayor takes that seeming lag time in stride. As a Classics professor, she understands the value of works that stand the test of time.

"For something that’s really meant for college classes and for productions it takes awhile for the word to get out," Rayor said. 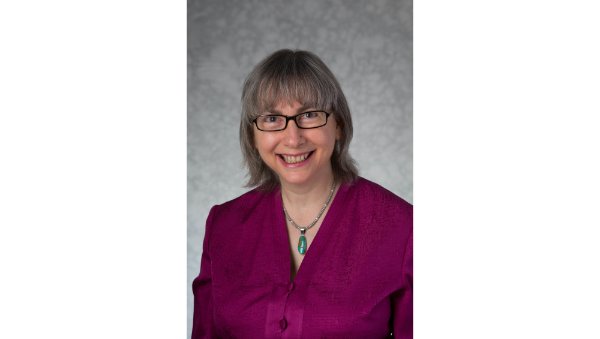 Her work is based on a principle that one way to understand the powerful influences that ancient Greece and Rome have on the world today is to go back to the language, she said.

"My translation is for everyone who can't go back to the original, because most can't," she said.

Rayor, who has received feedback that her translation was best suited for actors, said she believes what sets her work apart is that she revises her translations during productions. This process helps her see where actors are stumbling on lines so she can make revisions.

She has initially worked with her students in translating Greek dramas. Then, she would bring a draft script to productions for the next phase. She has worked closely with Karen Libman, a director and Grand Valley professor of theater; Libman's community theater production of "Medea" was the basis of Rayor's 2013 translation that has received recent traction.

Rayor's initial translation may be "accurate to the Greek," but if said aloud and an actor stumbles, that means the translation isn't usable.

"It's certainly important to me to be accurate but if it doesn't work with the actor's mouth or the audience's ears, that's not accurate, either," Rayor said. "This is meant to be performed so the translations have to work. When they don't work, that is my fault. We need to find a way to make it work that sounds natural but is also accurate." 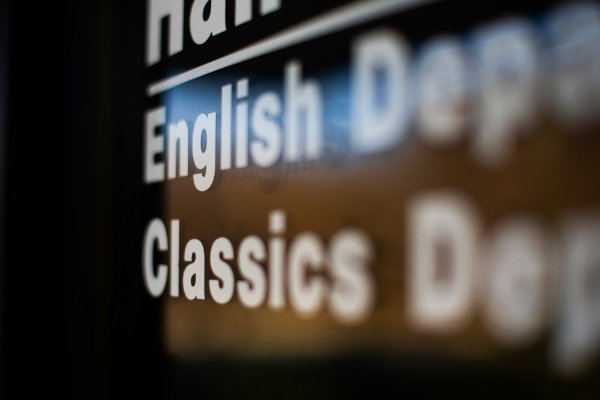 When Diane Rayor arrived at Grand Valley, she was hired into the English Department. Years later, she became a founder of the Classics Department, which is marking its 20th anniversary.
Image Credit: Kendra Stanley-Mills

Collaboration has been at the heart Rayor's work as a founding member of GVSU's Classics Department, which is marking its 20th anniversary. Rayor, who is retiring, has been part of a close-knit community that takes a personalized approach to instruction and research projects, said Melissa Morison, department chair.

"Working directly with the original texts of ancient Greek plays, translating from the original ancient language – and then taking part in the process of performing those works publicly, as Professor Rayor’s students do – is a powerful learning experience," Morison said. "And let’s not forget: Those ancient plays have endured because they help us to reflect on common human problems that are as urgent in the 21st century as they were in the 5th century."

Rayor, whose passion for translation started as a student with Sappho poems, said she has continually gone back to those works, finding that she got some things right when she was young but also making new discoveries. Translation is an interpretation and an ongoing process.

"There can’t be a pure translation, a literal translation. That’s why it’s so important for people to learn languages," Rayor said. "When teaching Greek and Latin, we are empowering students to get to the source of it. As a translator I always tell students, 'Don’t just trust translators. Read the work yourselves." 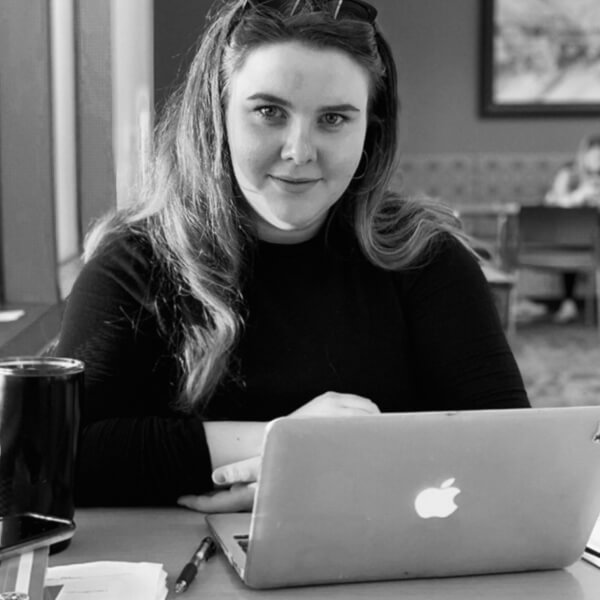 What if Helen never fled to Troy?