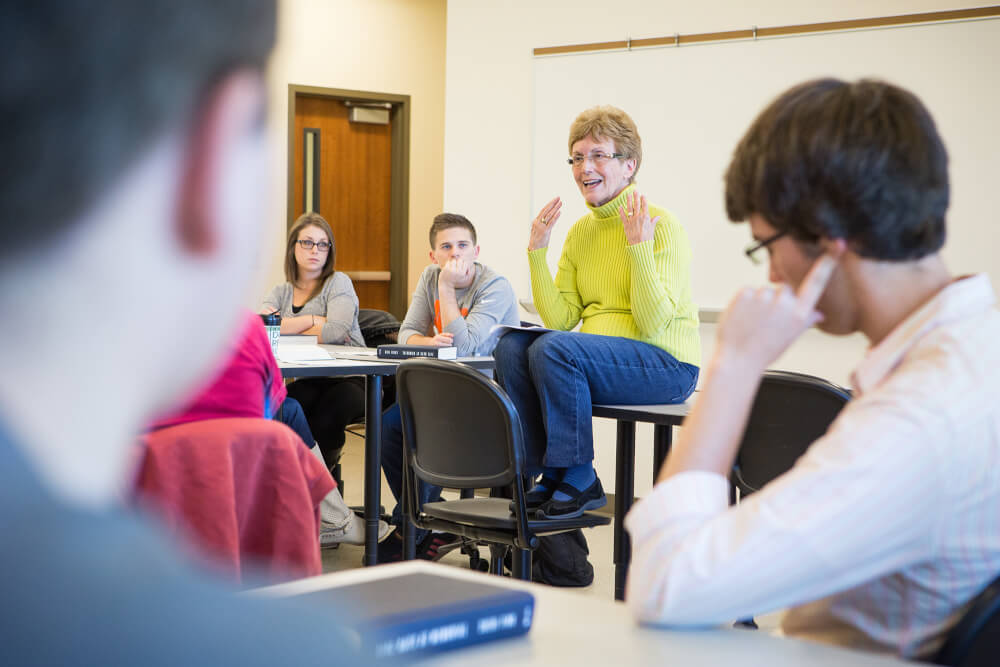 Longtime professor and former dean Jane Toot will retire from Grand Valley in December after nearly three decades of service.

Toot joined Grand Valley's faculty as director of the physical therapy program in 1991. She served as dean of what was then the School of Health Professions and has been teaching courses in the Frederik Meijer Honors College since 2010.

Toot created an honors college intergenerational course several years ago that blends traditional-age students with senior citizens from Porter Hills and other retirement communities in the area.

Toot was director then dean of the newly created School of Health Professions in 1998 at the forefront of the university's expansion on the Medical Mile in Grand Rapids. "Having all of the programs together was a huge benefit for students who were learning to work in interprofessional teams," she said. "The university has built upon that and it's now the largest collection of health programs among state universities."

Prior to arriving at Grand Valley, Toot taught at three other institutions including Northeastern University in Boston, where she met Gordon Alderink, associate professor of physical therapy, who mentioned she should consider teaching at GVSU.

A reception honoring Toot's years of service is set for Thursday, December 12, from 3-5 p.m. in the Niemeyer Learning and Living Center, multipurpose room. Remarks will begin at 3:45 p.m. 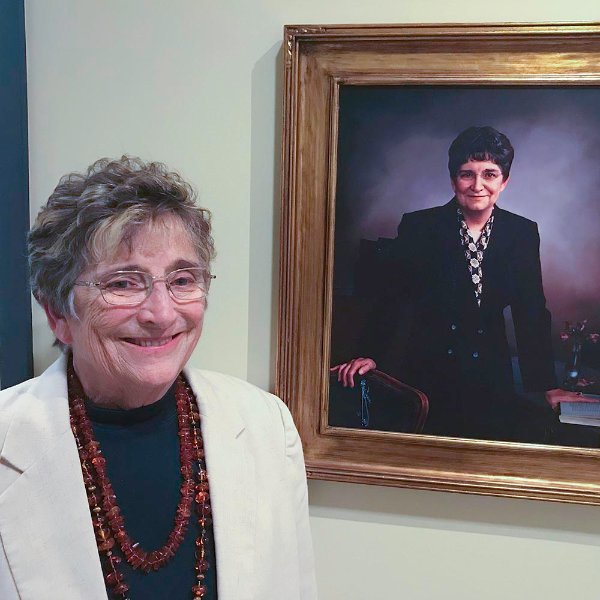 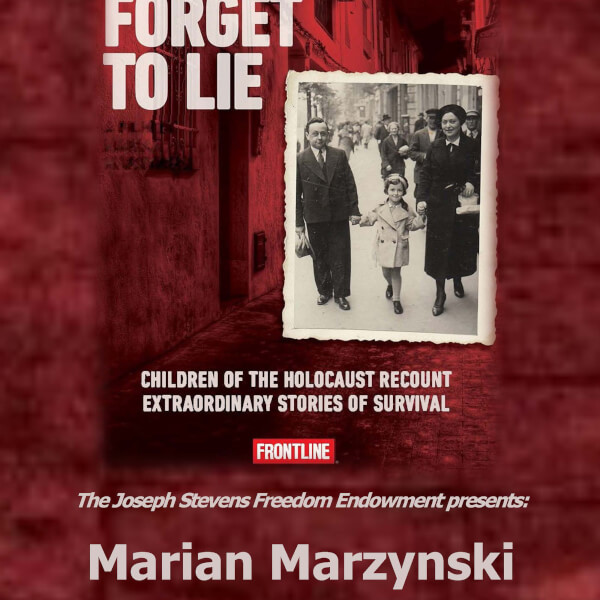