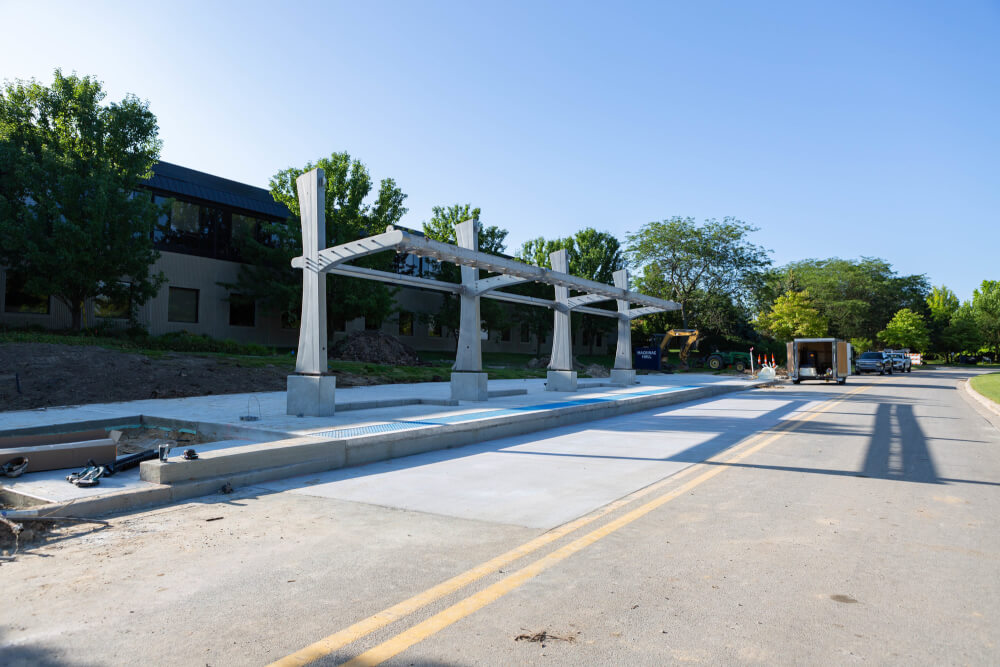 Improvements were made on Campus Drive to prepare for the new Laker Line.
Image Credit: Rachael Mooney 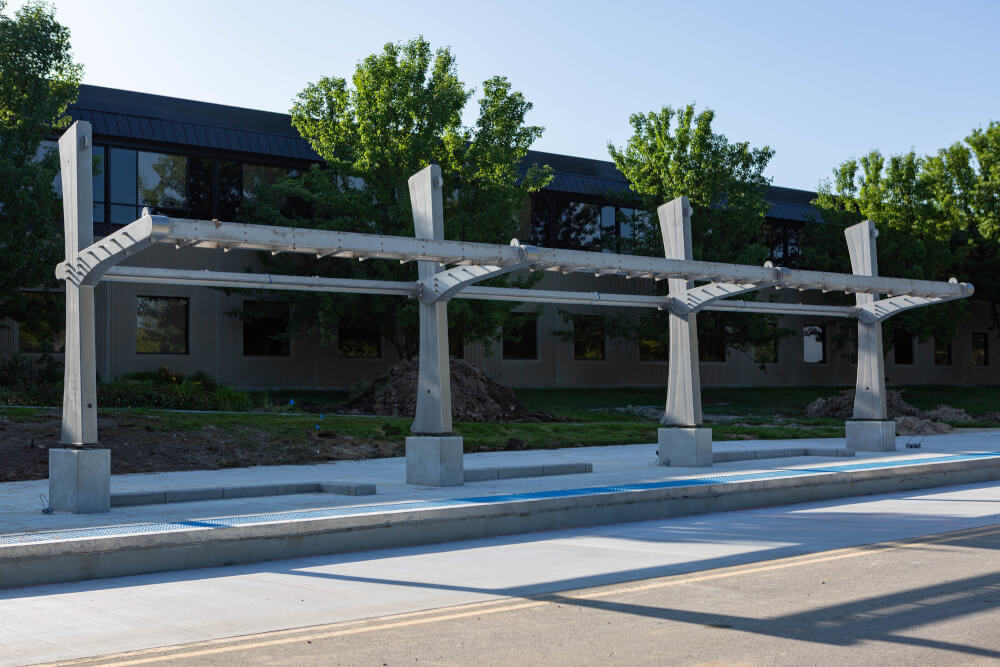 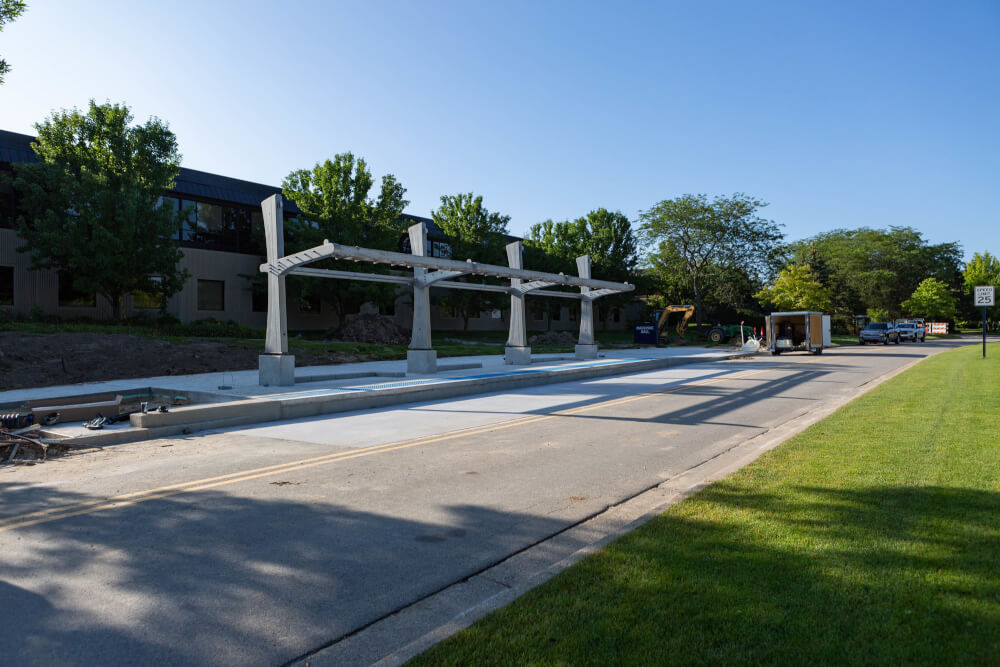 Campus Drive is set to open for traffic beginning July 22, three weeks ahead of schedule. Campus Drive has been closed since May 6 for construction to prepare for The Rapid's new Laker Line.

The Laker Line will replace the current Route 50 in August 2020 and connect the Allendale Campus to downtown Grand Rapids, with 20 stops along the way, including the Pew Grand Rapids Campus and the Health Campus on the Medical Mile.

The Laker Line will include articulated 60-foot-long buses with dual boarding and wider doors for quicker boarding and will hold 50 percent more riders.

Bus stations will look more like light rail stations with seats, shelters, snowmelt and raised platforms so riders don't have to step up to get on the bus. Enhancements also include traffic signal priority technology that will allow buses to flow through traffic more efficiently.

A federal grant will pay for nearly 80 percent of the $70 million project. The remaining cost will be covered by the Michigan Department of Transportation. Grand Valley will pay for operation of the Laker Line as a part of its existing 10-year contract with The Rapid that began in July 2013. 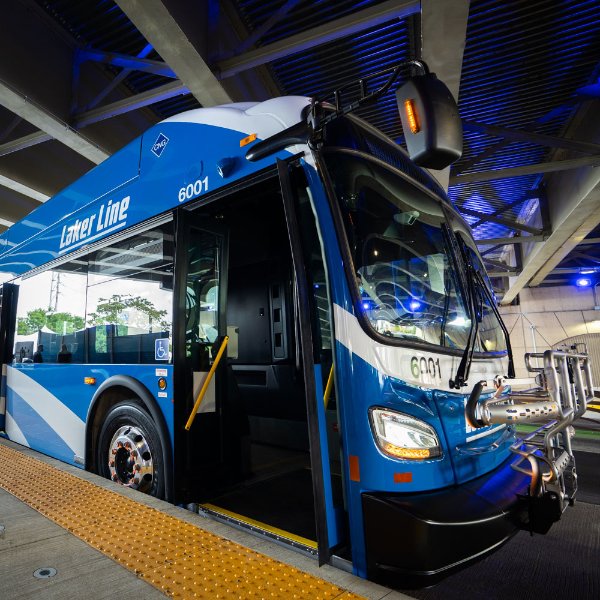 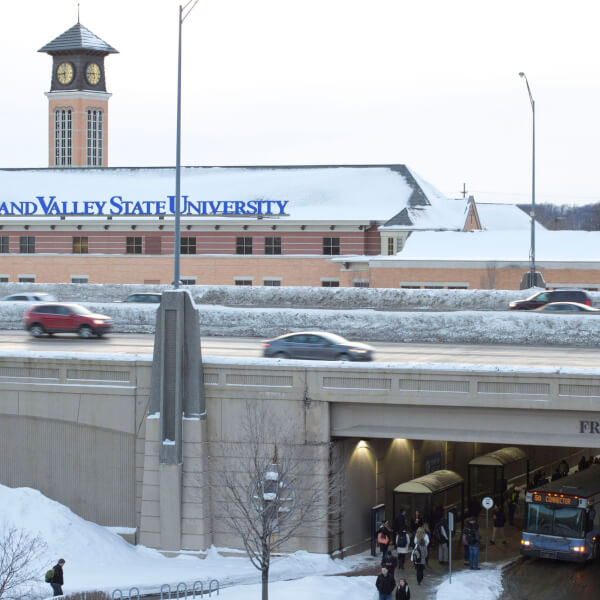 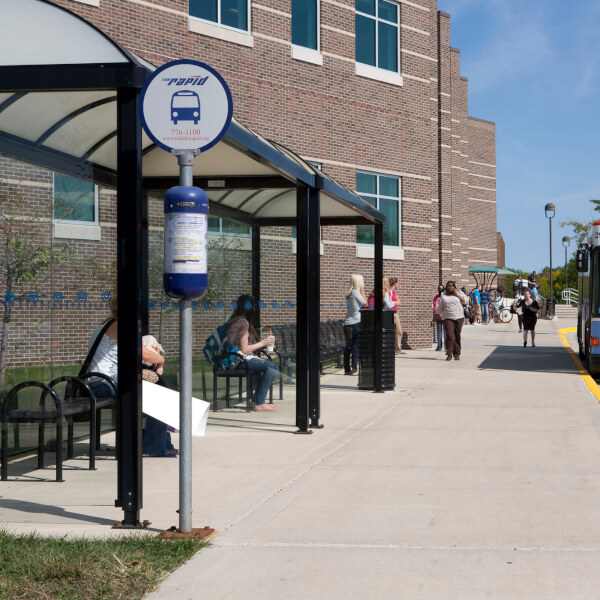