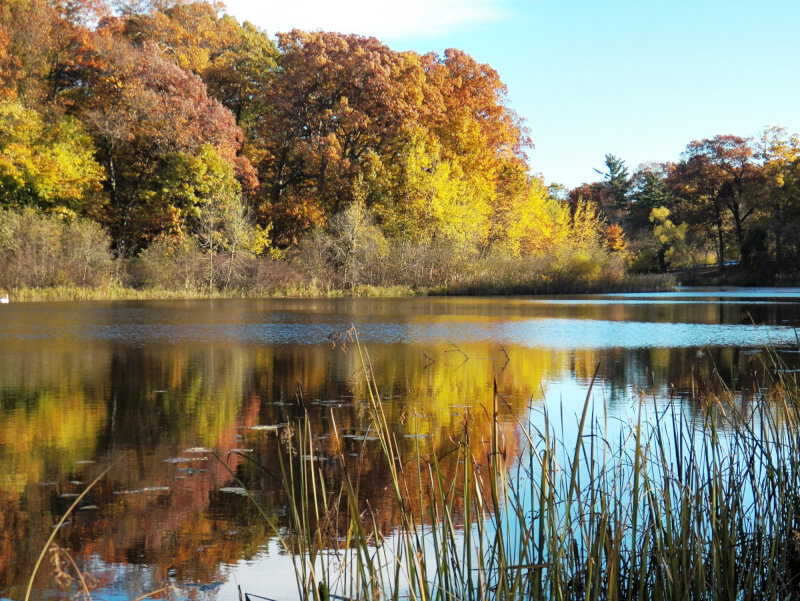 Despite taking up only 4 percent of the planet's surface area, inland lakes, rivers, streams, reservoirs, wetlands and estuaries may play a much larger role in the global carbon cycle than their small global footprint suggests.

That conclusion was drawn by Bopi Biddanda, an associate professor at the university's Annis Water Resources Institute, in an editorial that was published in the most recent issue of Eos, the newsletter of the American Geophysical Union.

Biddanda spent his recent sabbatical in Spain reviewing relevant academic research on the role of freshwater in the global carbon cycle before drawing conclusions for the editorial. Some of the crucial research cited in the piece comes from Grand Valley researchers and Biddanda's students.

"Collectively, freshwater areas are quite small compared to oceanic and terrestrial areas, but research suggests that they are very reactive disproportionate to size, and they are more impacted by human activity than other ecosystems," Biddanda said. "These freshwater bodies are major hotspots of both carbon respiration and burial, and have the capacity to impact the carbon cycle on a global scale, and they urgently need to be accounted for."

The potential impact of freshwater areas on the carbon cycle is massive, Biddanda said. According to recent estimates, inland waters can emit the same amount of carbon as the net amount of carbon that is absorbed by all living organisms on Earth's land surface and in its oceans. Conversely, bodies of freshwater also sequester more carbon in sediments each year than the entire ocean floor despite the vast difference in their surface areas.

Biddanda said that the rapidly changing climate is putting freshwater ecosystems at great risk as they warm at an alarming rate that's faster than the warming rate of the atmosphere and oceans.

"Scientists must coordinate international studies to address the challenge of reducing uncertainty in estimates of carbon emissions from and sequestration in freshwater ecosystems," Biddanda said. "One way they can do this is by quantifying the rapidly changing carbon cycle among the 100–300 million inland freshwater bodies that bridge Earth’s land-ocean continuum."

The entire editorial can be read here: https://eos.org/opinions/global-significance-of-the-changing-freshwater-carbon-cycle