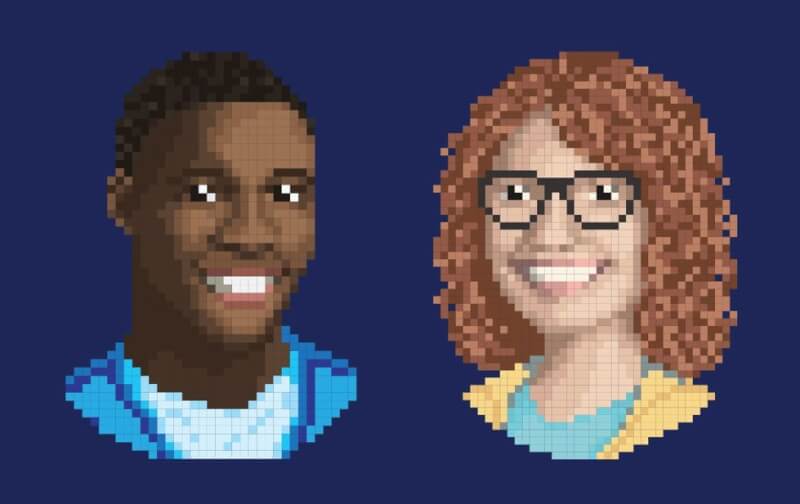 The demand for computing professionals is at an all-time high nationally and Grand Valley State University is working to fill that need.

"You can't choose a discipline or career that does not involve computers; it is in every element of life," said Paul Leidig, director of the School of Computing and Information Systems (CIS). He added that popular jobs include software developers, computer systems analysts, web developers and information security analysts.

More than 70 percent of engineering and computing alumni stay in the Grand Rapids area upon graduation, said Paul Plotkowski, dean of the Padnos College of Engineering and Computing.

"During their time at Grand Valley, students connect to the university and the community. In most instances, they secure employment in the area before they graduate because of internship and co-op experiences," Plotkowski said.

Leidig said Grand Rapids is becoming an IT hotspot. National companies, like BDO USA and Auto-Owners Insurance, are trying to recruit Grand Valley graduates but they can't get them to leave West Michigan.

"The solution," Leidig said, "is setting up small shops in Grand Rapids. These companies are taking the work to where the talent is."

Although Grand Valley and higher education institutions, in general, are creating more technologists, more needs to be done, said Leidig. Solutions include attracting more women to the field and raising awareness in K-12.

One alumnus who did move out of the region works in Silicon Valley. Alex Restrepo, from Colombia, graduated with a master's degree in computer science in 2012. He moved to San Francisco and was recruited by Facebook to be a software engineer. He joined Instagram in 2012.

"The proudest moment of my career has been being a part of the team that released an updated version of an app that is used by millions of people," Restrepo said. "I was only the second iOS programmer to work on Instagram in the early days. By the time I left, the team grew by 15 software engineers."

For more information, contact the School of Computing and Information Systems at (616) 331-2060. 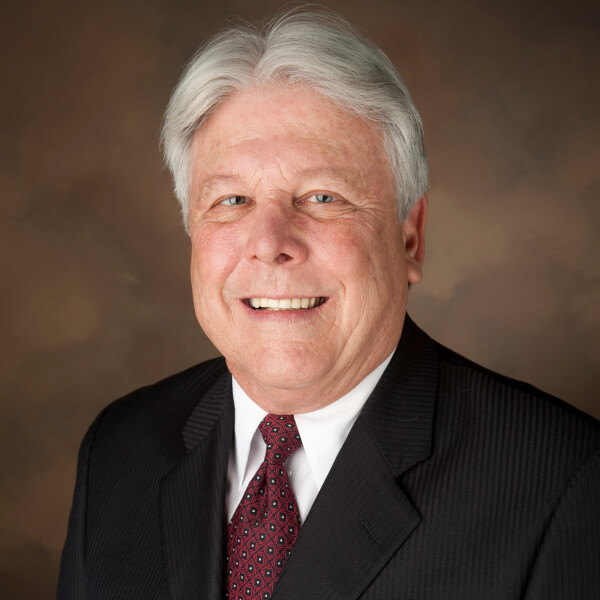 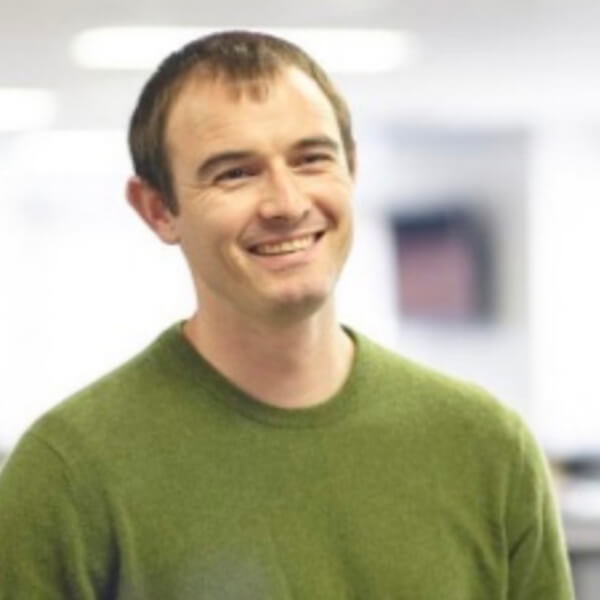 From Allendale to Seattle: Microsoft engineer to discuss career path 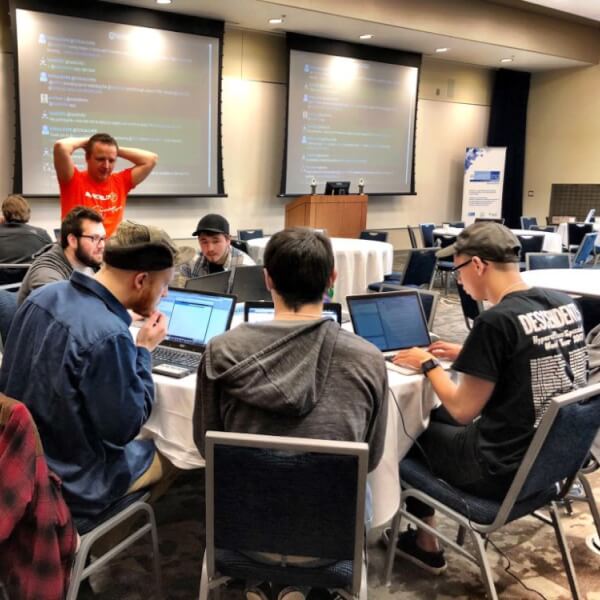