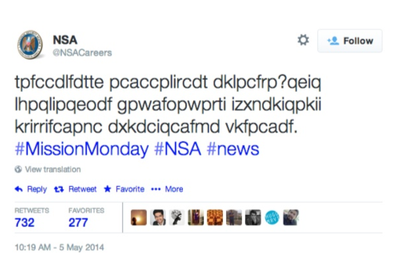 When a seemingly garbled tweet from the National Security Agency went out on Twitter Monday afternoon, users of the social media site largely mocked the unintelligible message from the secretive government agency.

But when Szymon Machajewski, an affiliate professor in Grand Valley’s School of Computing and Information Systems saw the tweet, he knew right away it was a code. The only question was how to break it.

Machajewski likes puzzles and spent about eight minutes explaining the code and how to use computer systems and the frequency of letters in the English language to crack the cipher in a video he posted to YouTube.

In the video, Machajewski explains that assigning substitute letters is the basis of how the code works, and explains how basic online software can test different combinations of letter substitute possibilities and attempt to recognize words in the results.

“We actually talk about substitution ciphers in CIS 150,” Machajewski said. “In class, students tweet their name in the Caesar Cipher as an assignment.”

Want to know what the NSA’s tweet says? Watch Machajewski’s video above to figure out the answer. 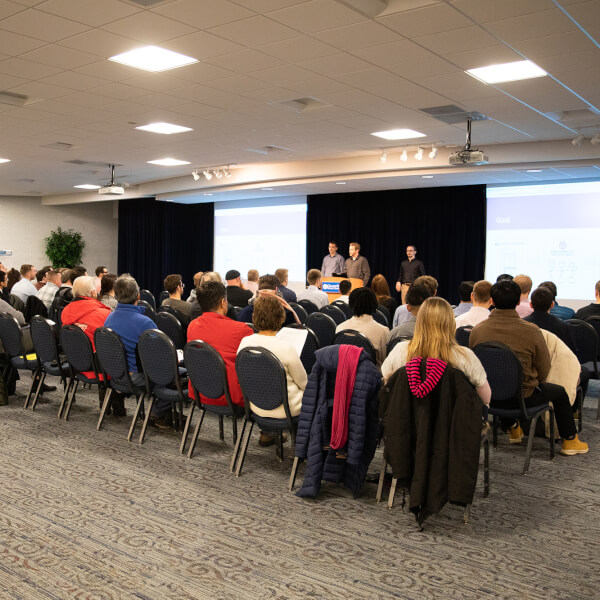 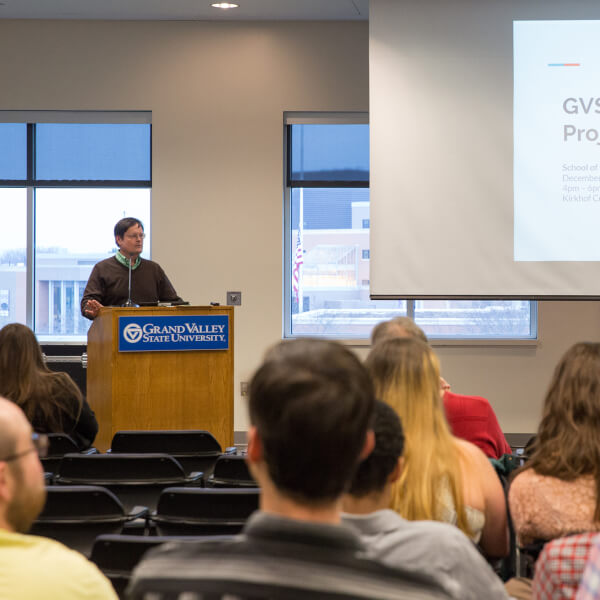