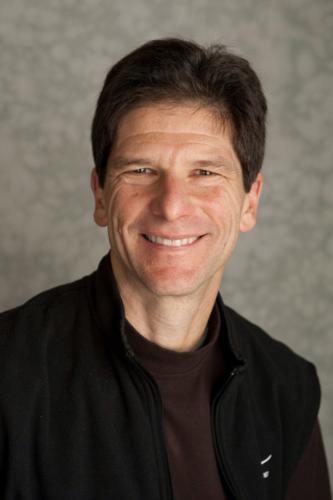 Alan Steinman, director of Grand Valley’s Annis Water Resources Institute, said low water levels in the Great Lakes are likely to have an impact on the regional economy, and critical habitats along the lakeshore.

Steinman said areas such as coastal wetlands have the potential to be impacted, given its vulnerable position at the water-land interface. “Coastal wetlands provide important ecosystem services to the region, including trapping nutrients and sediment, controlling shoreline erosion, and providing important feeding and spawning area for fish and birds,” Steinman said. “They thrive on dynamic water levels, so extended periods of low water make them susceptible to invasive species, which will reduce their ability to provide these important services.”

Low water levels in the Great Lakes also means lighter loads for commercial vessels and reduced recreational boat traffic, both of which can have far-reaching implications for lakeshore communities. Less boat traffic and fewer people fishing means less business for bait and tackle shops, marinas, and the like. The effect cascades inland as well, with less business for near-water restaurants, sporting goods shops, campgrounds and more.

Water levels in Lake Michigan have been below average for more than a decade because of lower than average precipitation and reduced ice cover, which results in more evaporation off lake surfaces. A hot, dry summer and below-average snowfall contributed to even lower levels last year.

Steinman is an expert on the Great Lakes and was recently interviewed by several media outlets on this topic, including NPR’s Here and Now, Michigan Public Radio’s Stateside, and WOOD TV in Grand Rapids.