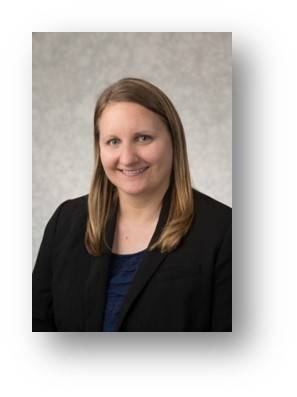 My primary research interest lies in understanding the ecological mechanisms that drove changes in community composition and structure throughout mammalian, specifically primate, evolution. In other words, I am interested in determining “why” and “how” mammalian groups arose, diversified, and went extinct by studying their interactions with their physical environment and with one another. In mammals, one of the most impactful species interactions is competition, and those species most likely to compete with one another are those who occupy the same ecological niche, or “role” in the community. In the fossil record, ecological niches can only be examined using the anatomical features preserved in fossil specimens, namely teeth and bones. As teeth are the point of contact between a mammal and its food, I use fossil teeth to reconstruct the dietary niches, and ultimately pattern of dietary competition, of mammals living in North America between 65 and 40 million years ago.

Students working in my lab have the opportunity to explore different aspects of mammalian evolution and dietary reconstruction through the study of dental anatomy. This process can include preparing dental molds for casting, casting dental specimens from these molds, curating molds and casts, mounting dental casts for micro-CT scanning, and processing digital micro-CT scans and collecting two- and three-dimensional data using imaging software. Finally, students working in my lab also have the opportunity to conduct paleontological fieldwork in Utah.


Page last modified August 16, 2021
Report a problem with this page