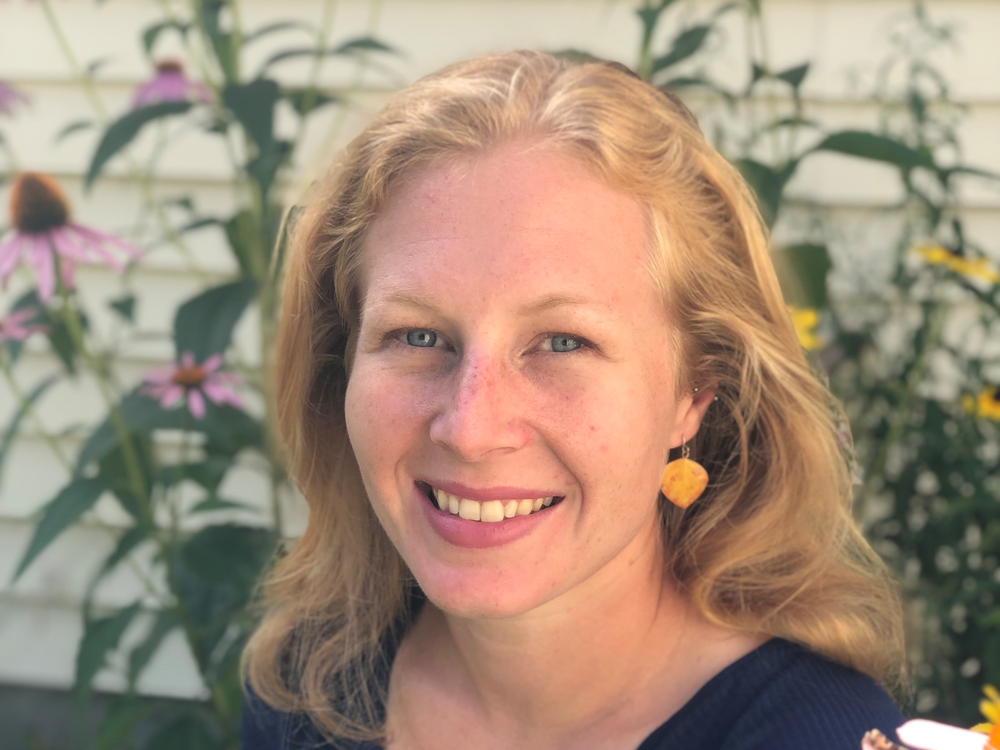 Microplastic contamination consists of small particles of plastic, less than 5 mm, that are found throughout freshwater aquatic ecosystems. These particles can make their way into wildlife and may cause health impacts, especially after they have been exposed to the environment. Once microplastics enter freshwater, they develop a unique biofilm of bacteria and other microbes and they may collect harmful contaminants. Maggie was interested in exploring how microplastic that had been exposed to surface water impacted freshwater fish when eaten. She was particularly interested in whether they changed the gut microbial community of these fish, which could have profound health impacts. Maggie secured microplastic beads in Muskegon Lake, Michigan and then used these to conduct a chronic ingestion study using the fathead minnow, which is a common laboratory toxicology model organism. She found that microplastic ingestion at higher concentration did impact male fathead minnow growth. Additionally, there were some changes to the gut microbial community diversity, though they observed no shifts in overall community composition. Interestingly, there was a striking difference between the males and females in several endpoints and the influence of the microplastics on gut microbial community seemed to be overshadowed by environmental changes over time. This may indicate that while microplastics can cause sex specific decreases in growth, this is probably not driven solely by gut microbial community impacts in the fathead minnow.

Maggie has returned as a Researcher to Great Lakes Environmental Center in Traverse City, MI, where she has worked since 2015. She will be active in both the Molecular Ecology and Toxicology Laboratories.


Page last modified July 25, 2022
Report a problem with this page