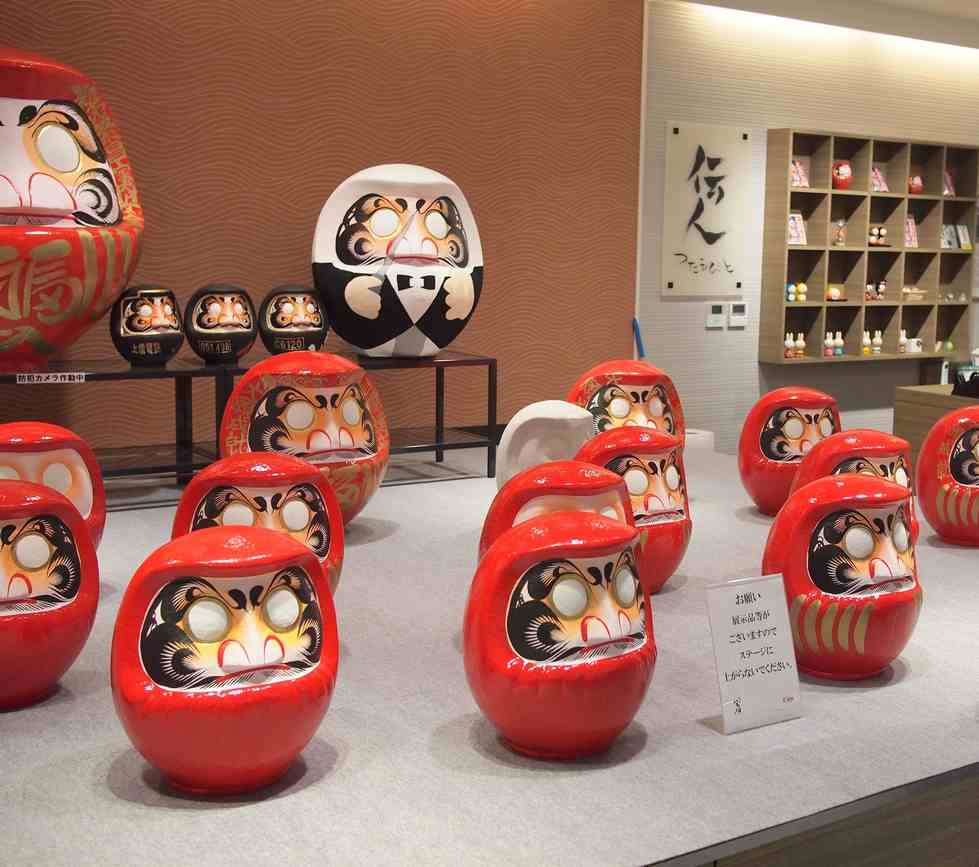 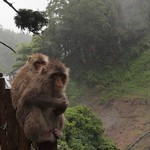 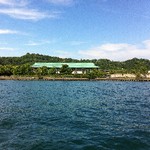 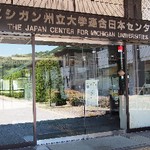 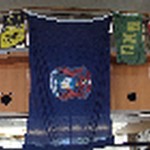 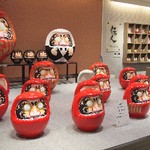 GVSU’s Drs. William Crawley and Naoki Kanaboshi embarked on a joint venture to Japan this summer, and each experienced their own kind of homecoming. For Dr. Crawley, it was an opportunity to return to the Japanese Center for Michigan Universities (JCMU) where he lived and served as Resident Director in 2009. Dr. Crawley’s background includes training as a criminologist, and his research has included examining transnational crime and comparative criminal justice systems. Dr. Kanaboshi on the other hand, is a native of Japan, having studied law at Aoyama Gakuin University and Waseda University before attending graduate school at the University of Wisconsin. Their objective for this trip, and for spending time at JCMU, involved sharing a number of professional experiences while laying the groundwork for a GVSU study abroad course and setting the stage for future research endeavors.

We are developing a course that will be offered during the spring of 2014 entitled, Comparative Social Organization and Control: Japan and U.S., to be taught at JCMU. The vision for this course is a comparative examination of social systems of organization and control in Japan and the United States. Students will learn about informal and formal cultural dynamics; informal mechanisms will be learned by exploring systems such as the family, school, and the workplace, while formal control systems will be learned by surveying police and court sub-systems. We, along with the Padnos International Center, will provide more detailed information in late fall 2013, but the tentative two-week course will be scheduled for May 2014, and will include lessons in both on- and off-site settings. The lectures will be held in English or with English translation, and the course will be open to all majors with no prerequisites – no Japanese language skills will be required.

JCMU is a campus located in Hikone, Japan, that was built, and is operated by, the consortium of Michigan’s state universities (including GVSU), along with the national and local governments of Japan. The campus has classrooms and student/faculty apartments, as well as an authentic Japanese garden and tea room. JCMU hosts American students both for semester-long courses (on Japanese language and culture) and short-term courses similar to the one we are planning. It also hosts Japanese students who study English, and serves to support community-based workshops and gatherings. The campus is located on the shore of Lake Biwako, the largest freshwater lake in Japan, allowing its residents to enjoy a gorgeous view of the lake and the mountains. The campus rests at the edge of town, just a 15 minute taxi ride from the Maibara high-speed rail station.

During this summer’s visit, we spent time at JCMU to arrange this study-abroad course and to prepare for research that we will conduct on Japan’s new lay-judge (saiban-in) system. We also spent time renewing many of our relationships with former colleagues and extending our professional networks to include new connections made with scholars from Indonesia and South Korea while in Tokyo.

We conducted research on potential learning sites during our time in country as part of our course planning, spending time at various locations that will provide fieldtrip opportunities for students. While there are too many to note here, some of the places and their significance include:

Otsu: A city near JCMU that serves as the prefectural center where the regional national court is located. Through JCMU institutional relationships, this site will provide opportunities for students to visit an active court venue.

Kyoto: A historic national capital (794 - 1868) that was spared bombing during WWII and is therefore considered by many experts and cultural anthropologists to be the repository for Japanese culture.

Nara: Due to its many preserved buildings and museums, and because it served as a historically significant national capital during the 8th century, Nara continues to provide insights and reminders of Japan’s intricate government power structures which served as forerunners to today’s emerging social control systems.

Osaka: This city is one of Japan’s most active cities in terms of international exchange and commerce.

Hiroshima: This is the iconic city from which the post-WWII Japanese peace/passivism movement emerged. This location presents opportunities for students to visit the Peace Memorial Museum and the site of the first atomic bomb – the famous A-Dome.

Tokyo: This city is not only the capital of Japan, but also famous for the number of people who live and work there.

Mt. Fuji: No trip would be complete without experiencing Japan’s icon for spiritual connectivity to nature through both of the dominant religions; Shinto and Buddhism.

We are looking forward to sharing our knowledge and understanding of Japan with our students through what we believe will be a highly interactive and experiential course experience. Further details on this program will be forthcoming from the Padnos International Center but inquiries to Dr. Crawley or Dr. Kanaboshi individually are also welcome.