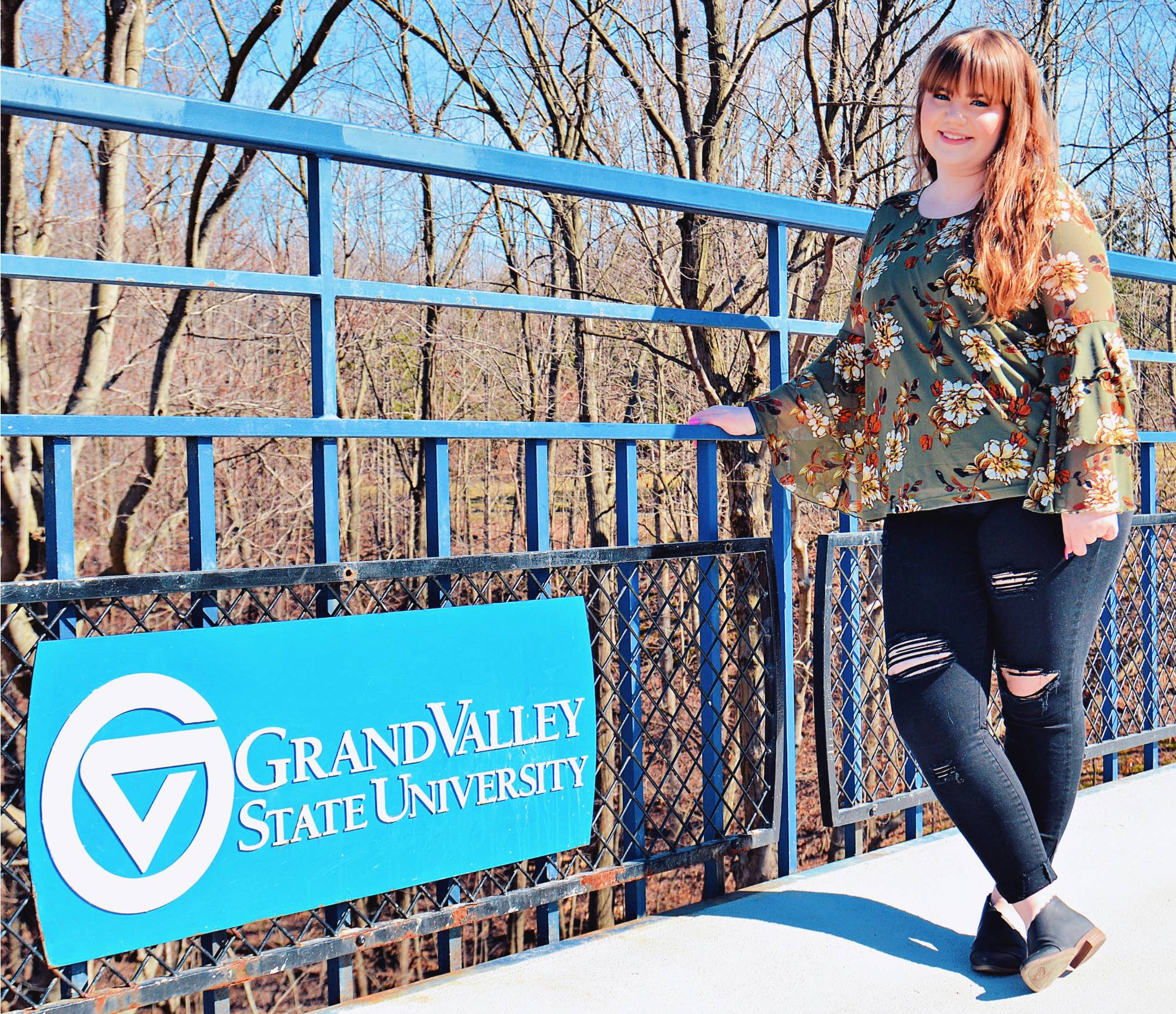 President Autumn Mueller was elected in April of 2021 to serve during the 2021-2022 academic year. This is her fourth year on Student Senate. Autumn is a senior studying political science and marketing, with hopes of working in the marketing field for corporate law.

During her time on Student Senate, Autumn has attended multiple student government conferences, completed a project that increased awareness about sustainability practices on Grand Valley’s campuses, sat on multiple University Academic Committees where she was the student representative including University Libraries Advisory Committee, Academic Policies and Standards Committee, and others, passed a resolution with the Educational Affairs Committee for increased standardization of online learning platforms, and educated students about class registration and MyPath as one of her projects this past year. 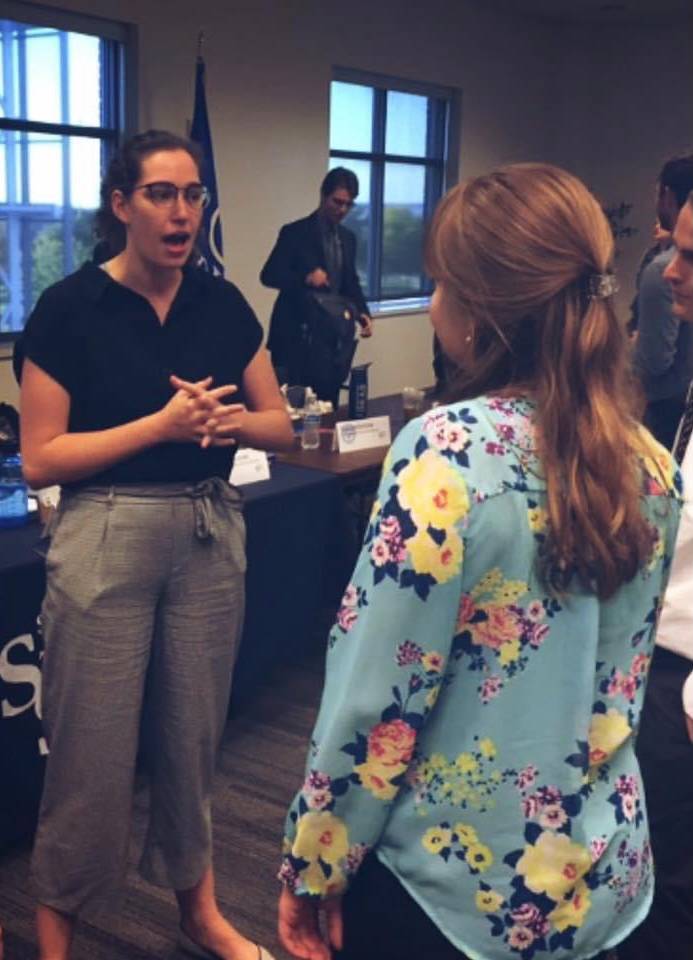 Fall 2018, Autumn is sworn in by former President Rachel Jenkin


Page last modified April 27, 2021
Report a problem with this page