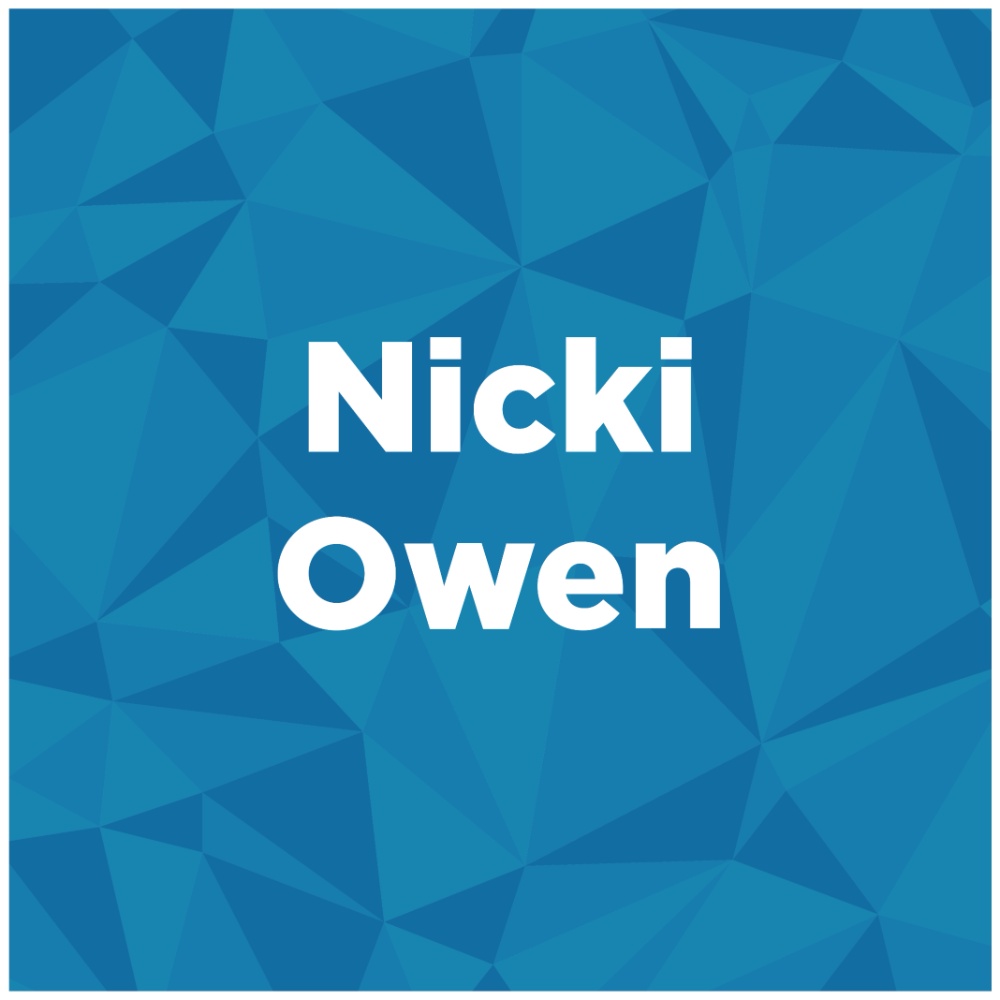 Nicki Owen is a sophomore majoring in biochemistry with a minor in Spanish. Nicki is currently the event planner of La Tertulia - Spanish Club and plans to serve as president next year.

Nicki found a love for Spanish in 8th grade and continued studying throughout high school. During her first year, Nicki  played in the Laker Marching Band; however, she wanted to become more involved. At Campus Life Night, Nicki recognized her friend’s sister, who happened to be the president of La Tertulia.

As the event planner, Nicki has collaborated with many people to organize events. Spanish Club has further benefited Nicki in her professional goals. It “helped my research skills because I have to research all the topics we learn about,” Nicki says.

“If you look at all the friends that I've made, every single one of them has been involved,” Nicki adds.

Are you ready to build personal and professional relationships like Nicki? Visit LakerLink to get started.


Page last modified September 13, 2022
Report a problem with this page