My job is making windows where there were once walls.
- Michel Foucault 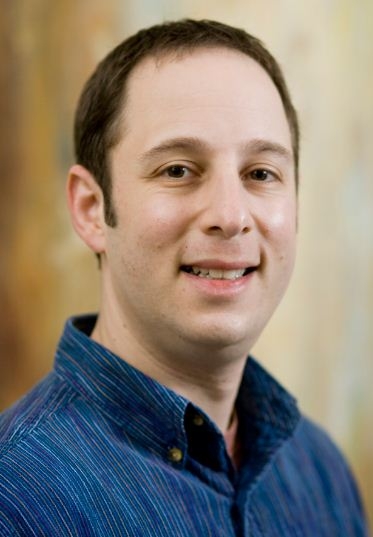 After several decades of globalization, American critics of the phenomenon have become a force to be reckoned with.  They say globalization's economic and social benefits have been oversold.

They dismiss the mantra that free trade, expanded immigration and technological progress are unquestionably good.  They point to the continuing tide of U.S. auto manufacturing facilities in Mexico as the prime example.

The 2016 presidential election is the setting for a lot of the criticism, notably from Republican front-runner Donald Trump and Democrat Bernie Sanders.

Jeff Rothstein is a professor of sociology at Grand Valley State University in Allendale.  He's the author of the recently released book “When Good Jobs Go Bad: Globalization, De-unionization, and Declining Job Quality in the North American Auto Industry.”


Page last modified April 8, 2016
Report a problem with this page