Destyni received her Bachelor of Science in Sociology from GVSU in the Spring of 2020, minoring in African/African American studies and Women, Gender, and Sexuality studies. She was involved in the National Society of Collegiate Scholars (NSCS), The National Society of Leadership and Success (NSLS), and served as an ambassador for the Office of Multicultural Affairs (OMA) and ACTIVATE. As an OMA Ambassador, she, alongside her peers, presented at GVSU’s Seventh Annual Teach-In about the #SayHerName movement and discussed how Black women’s experiences with police brutality become inevitably invisible. She was also accepted to present her research on how the media constructs and represents Black victims of police brutality at a conference hosted by the North Central Sociological Association (NCSA).

Destyni is a first-year student in the College Student Affairs Leadership (CSAL) program pursuing a master’s degree in Higher Education. She is on the Black Excellence Advisory Council, and she is a first-year fellow candidate at the Cook Leadership Academy (CLA). Destyni is passionate about advocating for historically marginalized and underrepresented populations, facilitating difficult dialogues surrounding race, intersectionality, racism, social injustices, and alike, and raising awareness about the realities of those with intersectional identities. She is excited to learn, grow, and be challenged in her role as a graduate student for the Social Justice Education program (SJE) at GVSU. 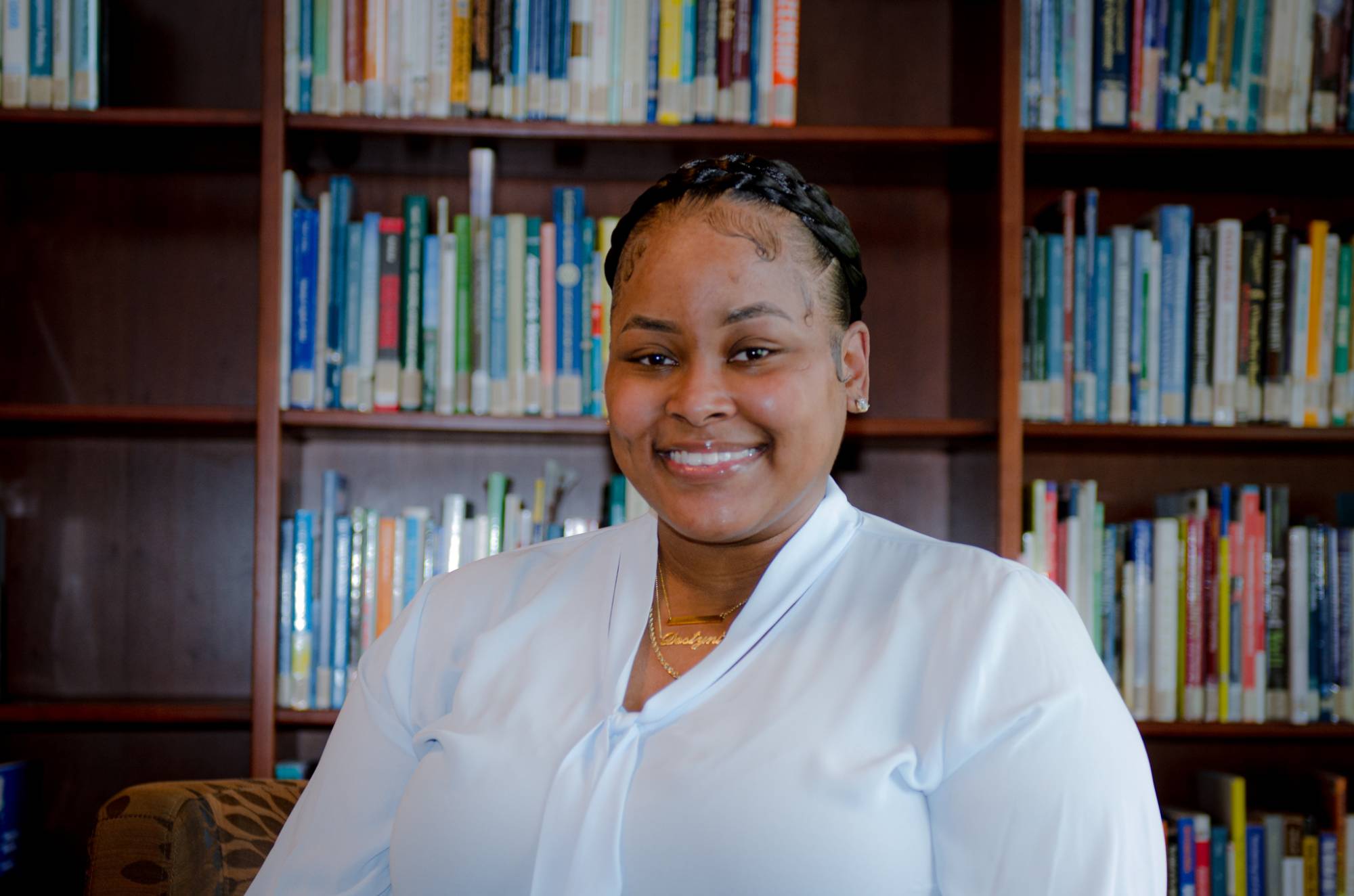 Page last modified February 12, 2021
Report a problem with this page