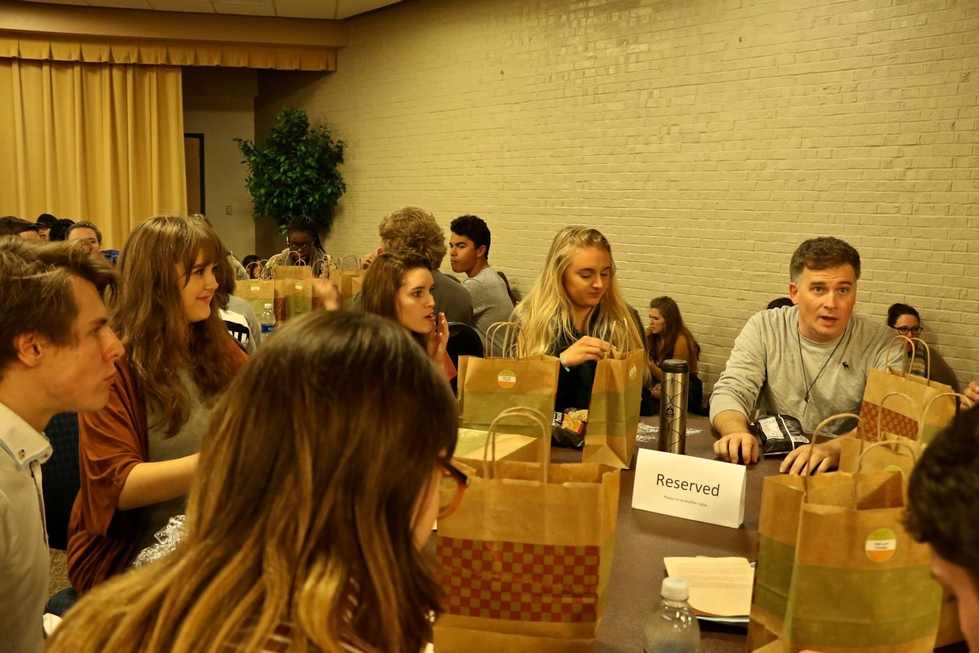 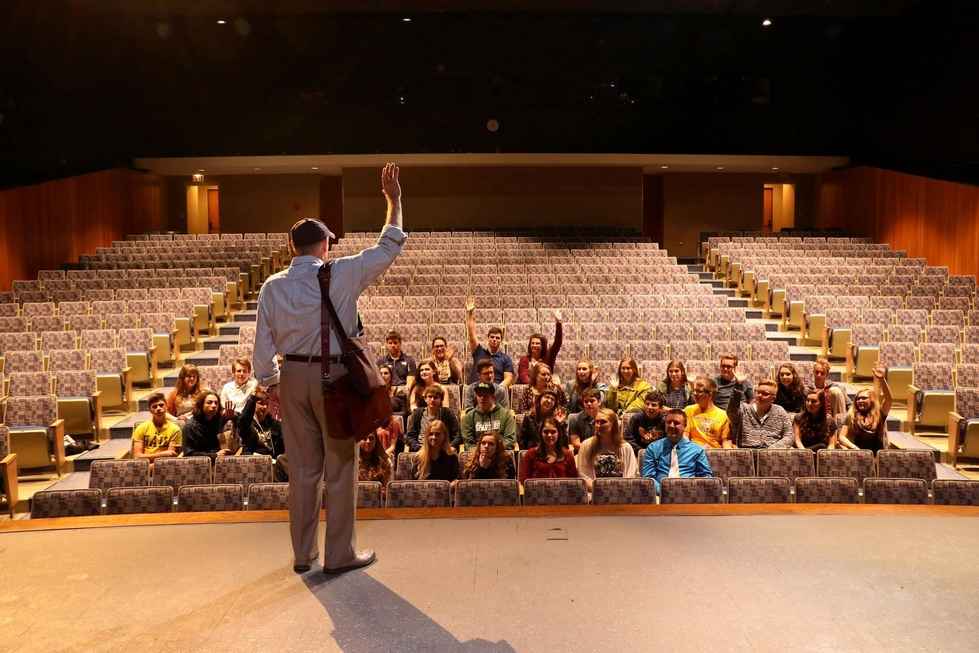 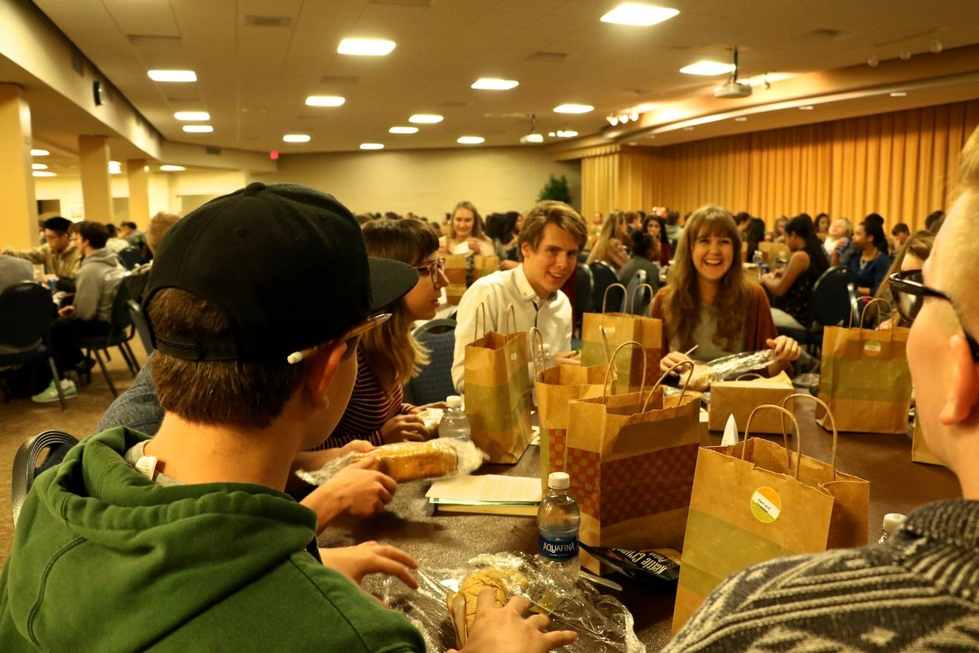 Our Mainstage production, The Merry Wives of Windsor, is a laugh-out-loud comedy full of quirky characters and hilarious tricks. Sir John Falstaff, a down-on-his-luck knight, decides to change his fortunes by wooing not one, but two, wealthy Windsor wives. Little does he know that Mistress Page and Mistress Ford are always one step ahead of his plans. When Master Ford comes to believe that his wife is actually in love with Falstaff, chaos ensues, but the two wives have the last laugh. This production, given a modern twist by guest director Timuchin Aker, will delight both Shakespeare lovers and those new to the Bard. The Merry Wives of Windsor will have special Student Matinee performances on Monday, October 10th, Tuesday, October 11th, and Wednesday October 12th. The production will begin at 10AM and conclude about 12:30, followed by lunch. Tickets for the matinee are discounted for this year only to $2.50 per ticket. As in the past, there will also be lunch following the performances for the students that includes the cast and crew of the production. Lunch is available due to the generosity of the Grand Valley State University Office of Admissions. There will also be a representative from the Office of Admissions at the lunch for any students who have questions about Grand Valley or would like additional information.

Register Online for The Merry Wives of Windsor

Our touring production Bard to Go is available to travel to area schools to perform the exciting new 50 minute production. Bard To Go: Bardic Inspiration takes on a Dungeons and Dragons inspired quest this year, in a production directed by guest artist and GVSU alumnus Jason Flannery. A group of friends playing a Shakespeare-themed role-playing game attempt to vanquish the evil king Macbeth after he has murdered his way to the throne. The players’ quest takes them through scenes from Shakespeare’s Macbeth, A Midsummer Night’s Dream, and The Tempest as they chase prophecies and magic to complete their adventure.

For Bard to Go  questions and scheduling, contact Katherine Mayberry at [email protected]

Register Online for Bard to Go


Page last modified October 1, 2022
Report a problem with this page