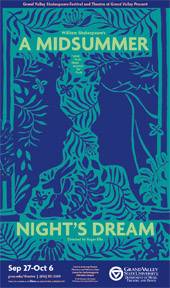 Tickets and Admission to Events
Tickets to A Midsummer Night's Dream

Shakespeare’s most magical comedy transports us to a moonlit forest where four young lovers flee to escape the cruel law of Athens that would make a daughter choose between marrying the wrong man or being put to death. In the chaos of the night, the lovers find themselves at the mercy of fairies whose dreamlike power operates just below the level of conscious thought, weaving spells around the lovers and making sport with a troupe of bumbling, would-be actors who come to the woods to rehearse their wedding play about star-crossed lovers.Theatre Professor and founding festival committee member, Roger Ellis directs A Midsummer Night's Dream, the festival's third production of this play.

Recommended for ages 8 and up. No children under school age admitted. 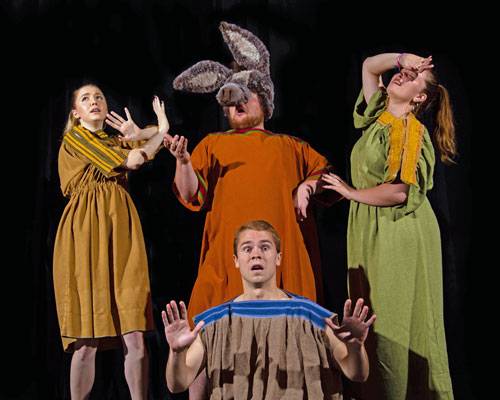 Bottom transformed frightens others of the mechanicals. 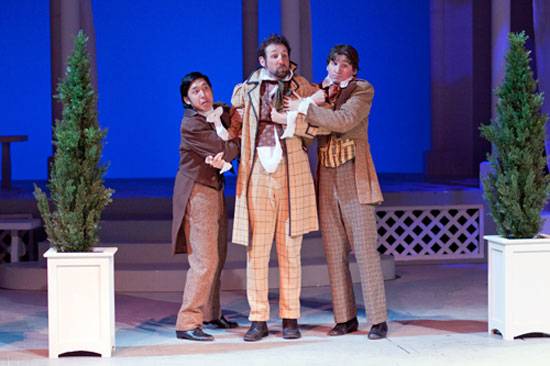 In the role of Oberon, Alumnus Scott Lange joins our company of talented students, creative faculty and staff, and professional guest artists collaborating to bring Shakespeare to life. As a student, Lange appeared in numerous festival productions including playing the hypocritical deputy, Angelo in the 2005 production Measure for Measure. As a guest artist, Lange has appeared frequently with the festival. As an actor playing Duke Senior in As You Like It in 2010 and Toby Belch in the 2011 production of Twelfth Night. As a director, Lange directed the 2008 Greenshow The Arraignment of Paris and co-directed the 2012 Bard to Go: All’s Fair . . . He has also provided musical direction for several Bard to Go productions including last season’s Twelfth Night. 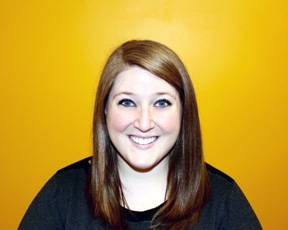 
Page last modified September 27, 2019
Report a problem with this page