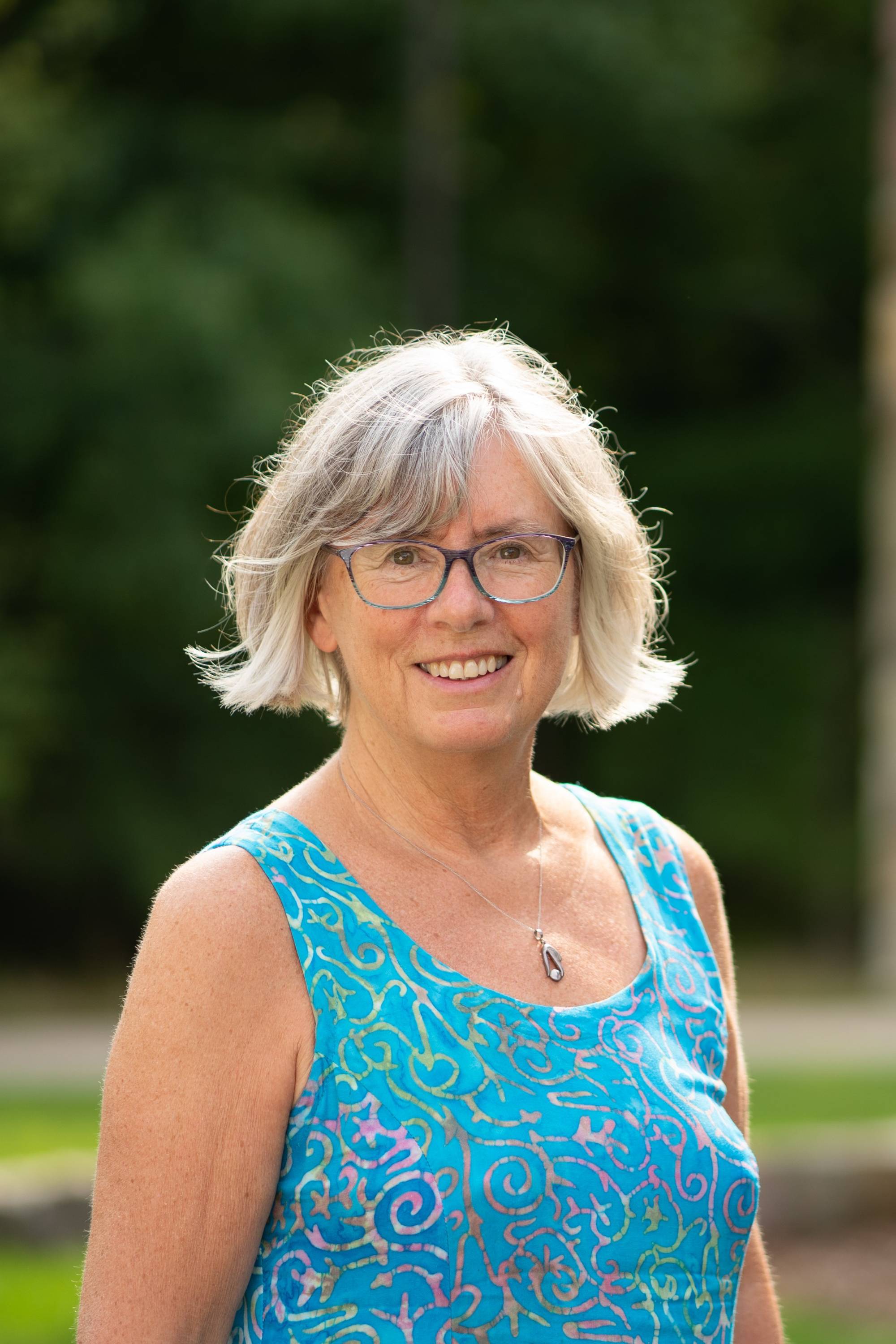 While I have also studied group/feminist consciousness and the meanings of education in students' lives, much of my research activity has been directed toward issues related to body-related concerns, attitudes, and behaviors, particularly how body-image concerns emerge within a social context. In collaboration with Eaaron Henderson-King, I have developed measures to assess individuals' acceptance of cosmetic surgery. I have also examined predictors of cosmetic surgery attitudes. For example, I have studied the role of peer and parental emphasis on physical attractiveness and their relationship to the degree to which young women would consider having cosmetic surgery themselves or accept it a way of enhancing attractiveness for intrapersonal or social reasons. Most recently, I have been examining women’s and men’s hair-related attitudes and behaviors, with an emphasis on awareness of social norms and gendered expectations regarding hair removal.


Page last modified October 21, 2021
Report a problem with this page