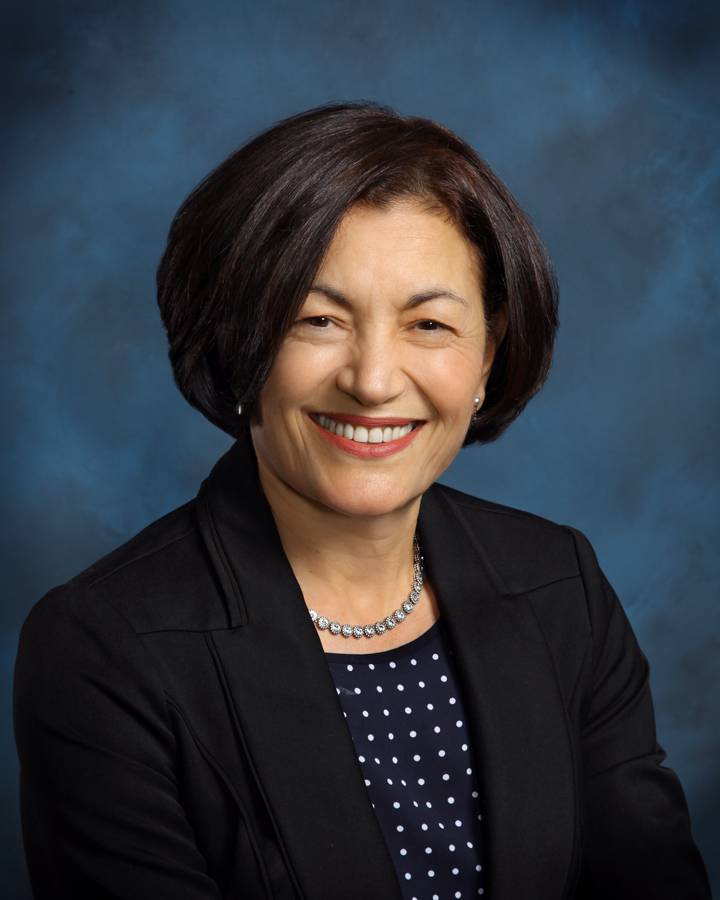 President Philomena V. Mantella announced that the University has appointed Fatma Mili as Grand Valley’s next Provost and Executive Vice President for Academic Affairs. Dr. Mili is currently professor and dean of the College of Computing and Informatics at the University of North Carolina at Charlotte.

Mili had worked at Oakland University as chair of computer science and engineering and acting associate dean of the School of Engineering. She earned a doctorate from the Universite Pierre et Marie Curie in Paris, France.


Page last modified February 22, 2022
Report a problem with this page