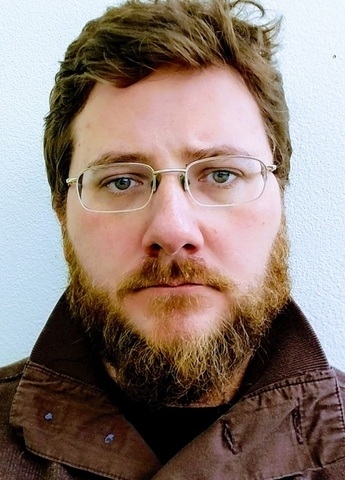 Greg Robinson (B.S. in Political Science, 2001) is Associate Professor and Chair of Political Science at Binghamton University (SUNY) in New York, where he teaches undergraduate and graduate courses in American politics and political methodology. He joined the Binghamton faculty in 2007 after completing his M.A. and Ph.D. in Political Science at Michigan State University. Greg’s research focuses on political institutions in the United States, with a special interest in partisan theories of congressional organization and the consequences of political ambition for legislative organization. He has published numerous academic articles in leading Political Science journals as well as more popular pieces in the Washington Post, Christian Science Monitor, and elsewhere. In his spare time he plays various stringed instruments and makes amateur recordings in his office/home studio.


Page last modified February 18, 2020
Report a problem with this page