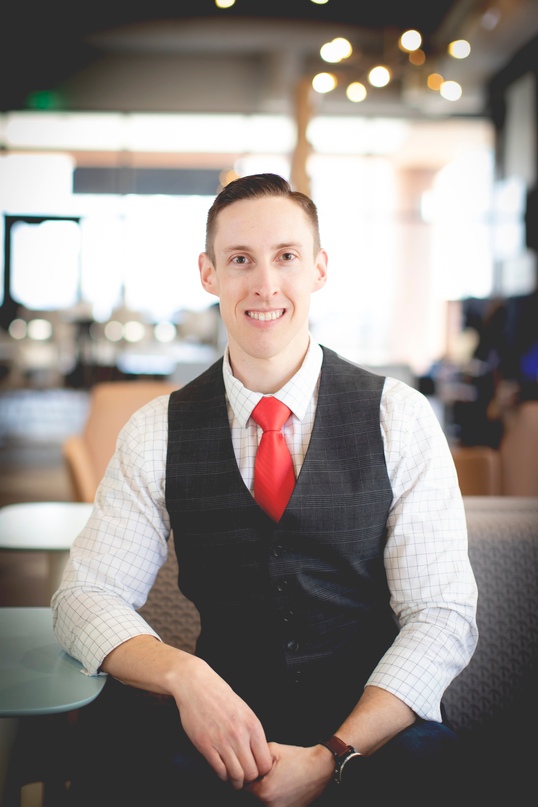 After graduating with a B.S. in Political Science and a minor in Public Administration, Joshua Lunger began working for the Grand Rapids Chamber of Commerce, where he is now Senior Director of Government Affairs. He came to Grand Valley after serving as a scout and paratrooper for the U.S. Army, which included a deployment in Iraq. During his time as student, Josh continued serving his country through the Michigan Army National Guard. Participating in civic life remains important to Josh. Among other activities, he currently is Vice President of the Kent County Housing Commission, Treasurer of Wellspring Preparatory High School Board of Education, and serves on the Mobile GR Commission and the Grand Rapids Downtown Improvement District Board.


Page last modified February 13, 2020
Report a problem with this page