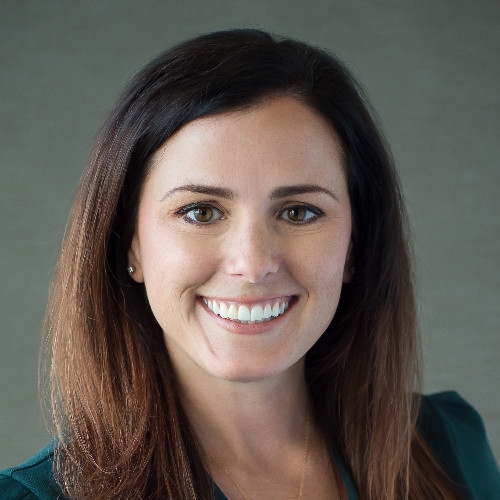 Grand Valley’s political science department prepares its students for more than just political service.  My poli sci major equipped me for law school and my legal career in many ways.  I developed practical skills and learned to write persuasively, think critically, and to read and interpret case law.  But, perhaps more importantly, the department provided engaged and accessible faculty, who instilled in me a passion for learning and the law.

At Nichols Kaster, I represent people in disputes against corporations, often in class or collective actions.  My cases are primarily employment matters where I try to collect unpaid wages for workers.   I love what we do.  We fight for the little guy.

My cases are all over the country.  I have the privilege of practicing in federal courts from California to New York and many places in between.  I have participated in a variety of court proceedings from multi-million dollar trials to small administrative licensure hearings.  I have filed briefs and petitions to the ninth and the sixth circuits.  I practice with lawyers at my firm who have argued in front of the U.S. Supreme Court and who regularly testify before our state legislature on pending employment legislation.

I have been happily married for nine years now.  I live in Minneapolis with my husband, my 15 month-old son and our dog.