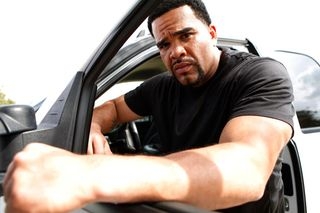 Josh Lewis, 30, was raised in Reed City, Michigan. His first career venture was proudly serving in the United States Navy before going to earn a degree in Political Science from Grand Valley State University in Allendale, Michigan. He later earned his MBA from Baker College before moving to LA to pursue his acting career. Josh has worked in a variety of roles but he is best known for his role as the co-host of the television show Repo Games.